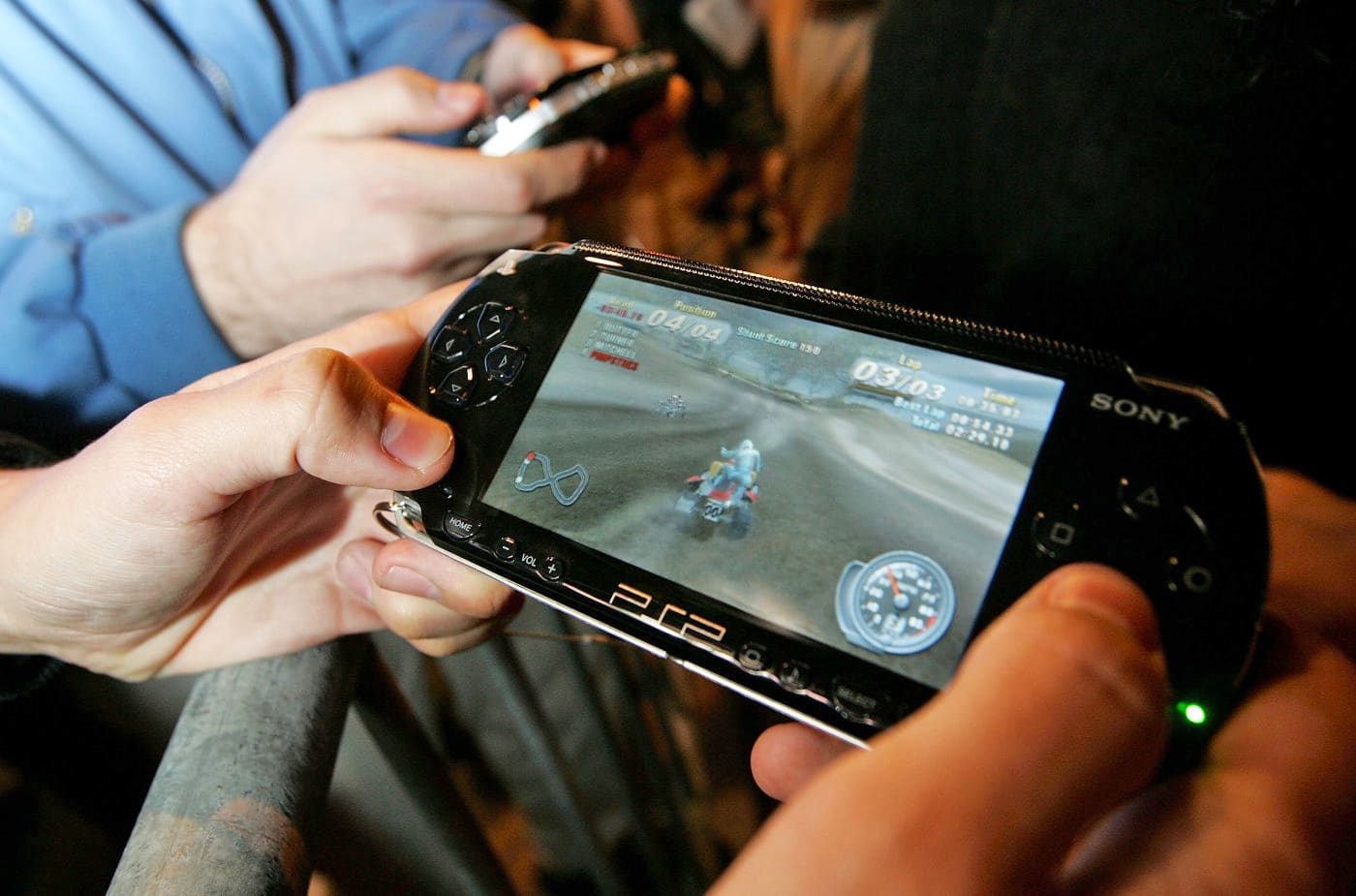 Sony announced on Monday that it will shutter the PSP's native store on March 31, 2016. Customers will still be able to purchase PSP content from the company's webstore, just not directly through their devices. That said, users will still be able to access their previous purchases from their on-device Download list and can still make in-game purchases directly. This move comes just days after Sony announced that it will no longer sell its PlayStation TV accessory in Japan.

Via: PlayStation (Twitter)
Source: Sony
In this article: gaming, internet, mobile, online, PSP, sony, Vita
All products recommended by Engadget are selected by our editorial team, independent of our parent company. Some of our stories include affiliate links. If you buy something through one of these links, we may earn an affiliate commission.