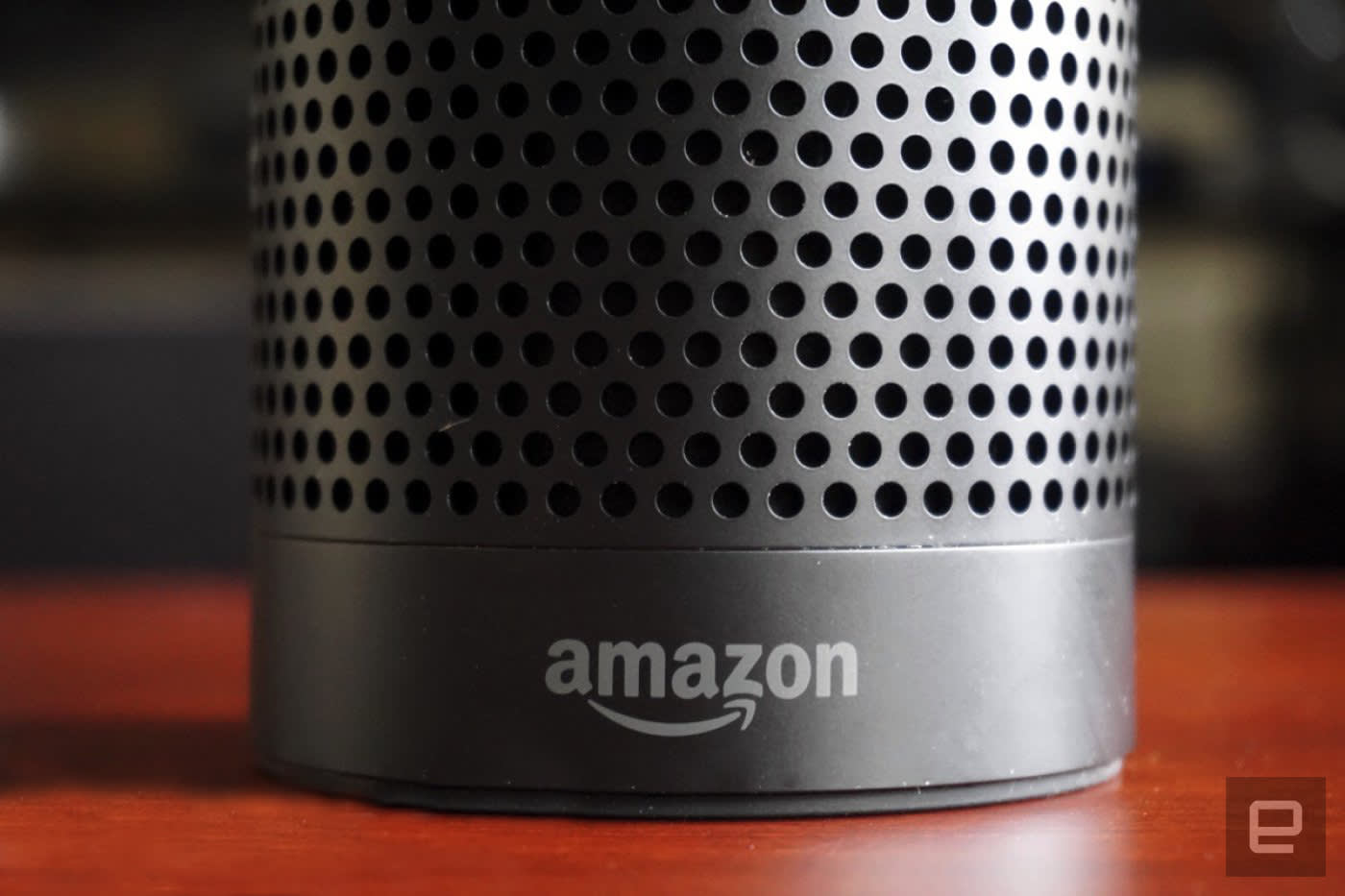 NBC News announced on Tuesday that it has developed and released a new skill for the Amazon Echo that, when activated, will have Alexa read you regular updates of the 2016 presidential elections. The service will deliver news on upcoming events, pertinent headlines and delegate totals -- and that's just to start. NBC News states that in the coming weeks, that selection will expand to also include "polling data, primary results and trivia about candidates." There's no word on whether you can tailor the news by party or particular candidate so get ready to be inundated with reports of whatever racist things come out of Trump's mouth next.

Source: NBC News
In this article: 2016election, alexa, amazon, echo, gear, internet, politics
All products recommended by Engadget are selected by our editorial team, independent of our parent company. Some of our stories include affiliate links. If you buy something through one of these links, we may earn an affiliate commission.