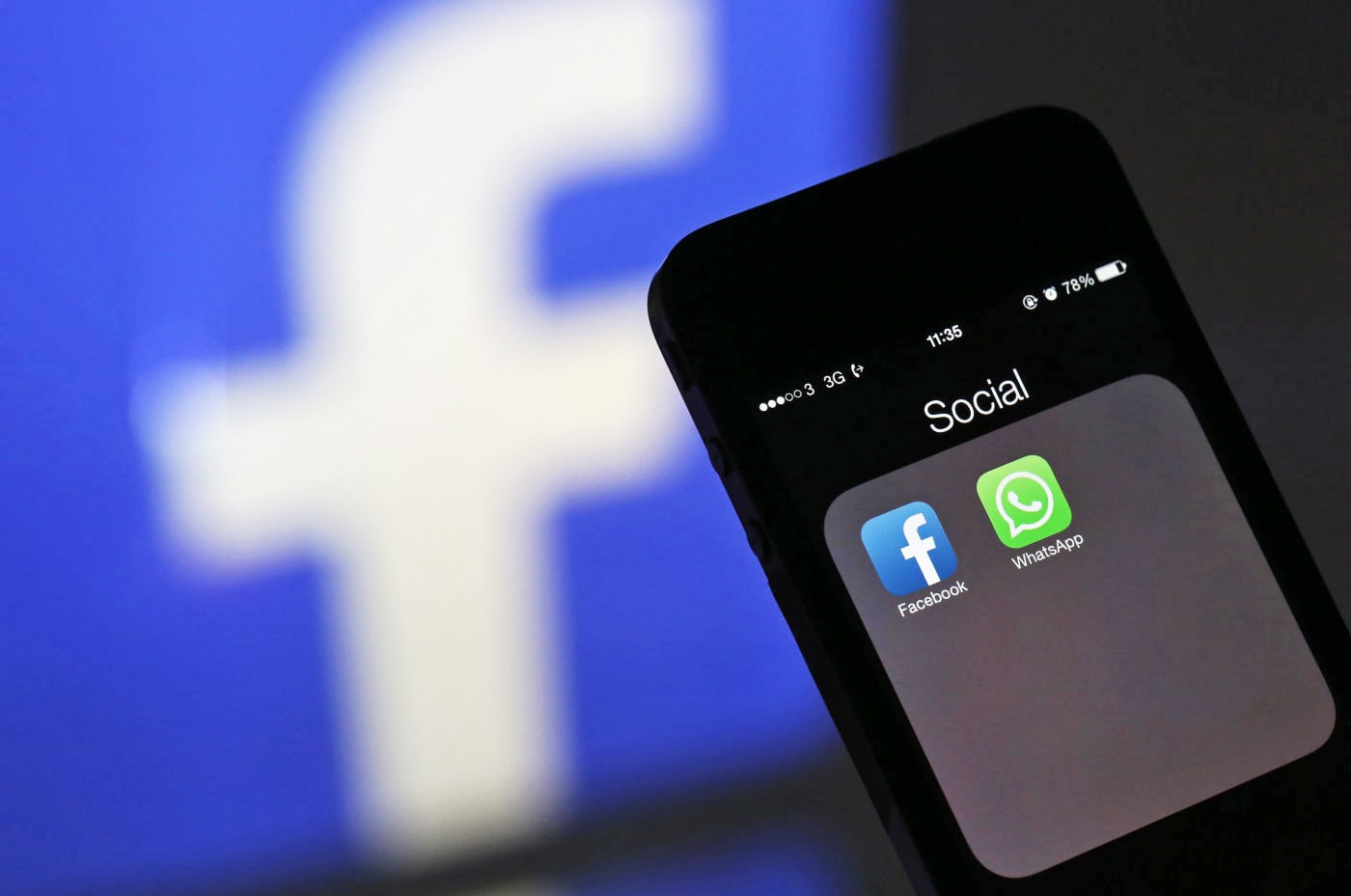 Apple isn't the only company in hot water over encryption. Facebook's VP of Latin America, Diego Dzodan, was detained by police this morning in Brazil after the company failed to comply with a court order to hand over Whatsapp user data, CNN reports. The big problem: Whatsapp (which Facebook owns) fully encrypts messages between users, and it has no records of messages sent. Even if it were to get access to a specific device, the encryption is likely too difficult for the company to crack.

"WhatsApp cannot provide information we do not have," the company said in a statement. "We cooperated to the full extent of our ability in this case and while we respect the important job of law enforcement, we strongly disagree with its decision."

Facebook received a court order to hand over the data four months ago, which authorities said was related to a drug trafficking investigation. The Brazilian court ended up issuing the order three times, and it started to fine Facebook around $12,600 for not following through, CNN reports. That fine jumped to $253,000 a day last month, and on February 7 the court also issued a warrant for Dzodan.

His detention comes after Brazilian authorities shut down Whatsapp for two days back in December for reasons that still aren't clear. The messaging app has over 93 million users in Brazil, so it makes sense why Facebook would be hesitant to lose their trust.

"We're disappointed with the extreme and disproportionate measure of having a Facebook executive escorted to a police station in connection with a case involving WhatsApp, which operates separately from Facebook," a Facebook spokesperson said in a statement. "Facebook has always been and will be available to address any questions Brazilian authorities may have."

In this article: culture, DiegoDzodan, encryption, facebook, security, services, Whatsapp
All products recommended by Engadget are selected by our editorial team, independent of our parent company. Some of our stories include affiliate links. If you buy something through one of these links, we may earn an affiliate commission.