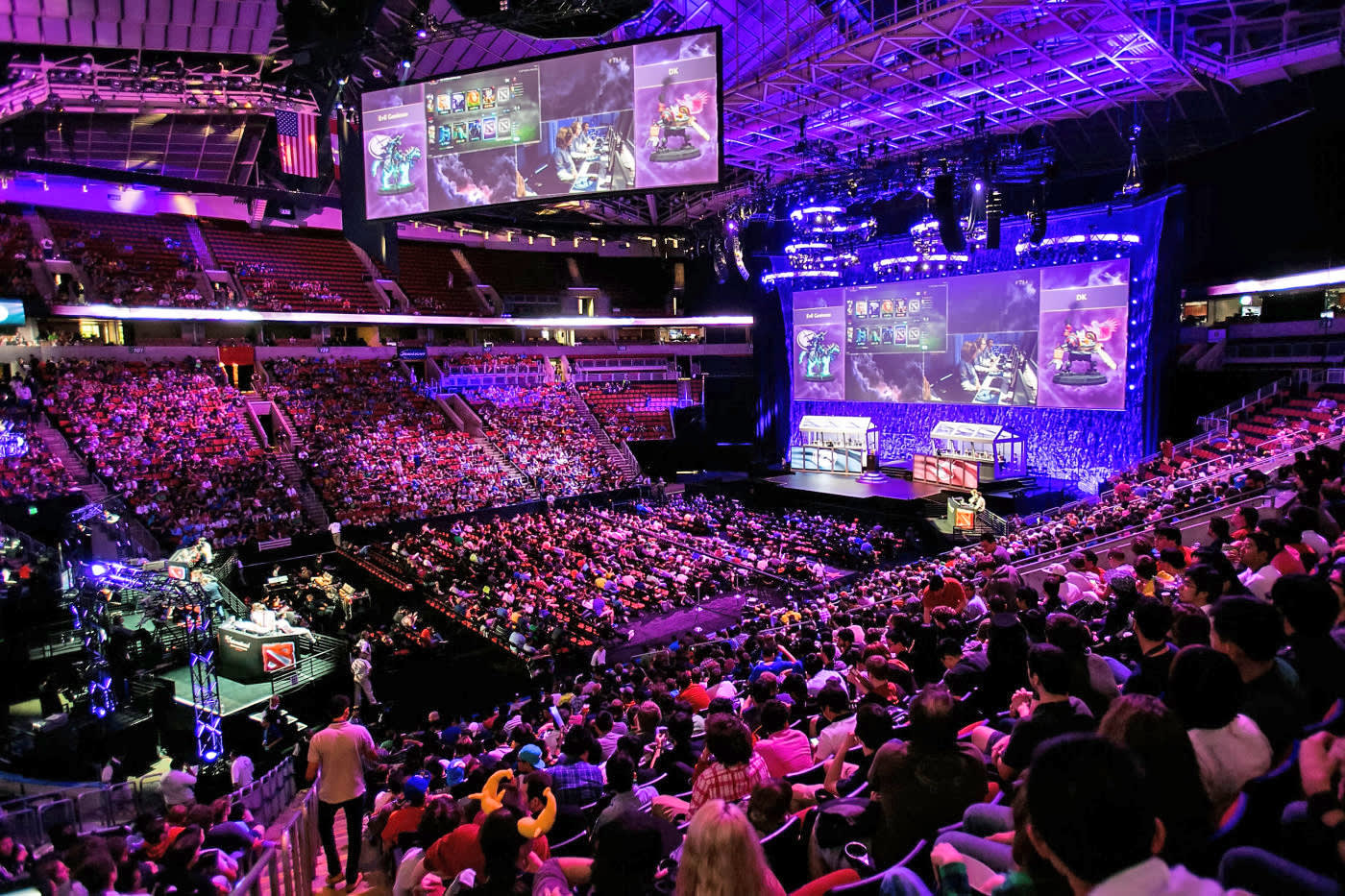 Right now, the professional eSports scene is spearheaded by MOBAs like Dota 2 and League of Legends. Each match is a complex affair pitting two teams in a combat-fuelled land grab, punctuated by crucial paths and defensive towers. Even for the most experienced players and commentators, known as casters, it can be difficult to keep up and dissect what's happening. To help, three researchers from Denmark, Germany and Sweden have developed a new way of breaking down and analysing Dota games, leading to accurate predictions about how a match will unfold.

The approach revolves around a new way of defining "encounters," or moments that are likely to affect the momentum of the game. When a hero moves within range to deal some damage to an opponent, a "combat link" is generated. A similar "support link" is created when a hero specialising in status effects or healing comes into contact with their team mates. Finally, a more intricate "encounter component" is produced when multiple heroes are chained to one another through a perceived "path" of combat and support links. When a mixture of component conditions are met, the system flags that an encounter has occurred during the match.

For each encounter, the team defined a custom set of ingoing and outgoing metrics. At the start, these include the number of heroes involved in the conflict, their roles within the team and the number of experience points and gold they have in their possession. During the skirmish, each hero's contribution is then analysed based on the number of "outlinks" and "inlinks" they produce -- or the number or times they are in a position to deliver damage or support-style buffs to a team mate. The final outcome is then judged based on the kills, XP and gold that each player accrued.

The three researchers applied their encounter system to 412 Dota matches and, after some analysis, were able to pull out some patterns. These were based on the incoming and outgoing situation of each battle, as well as what happened within them. Using these, the team was then able to make predictions about who would win the overall match. During one type of analysis, a team's experience gain was found to be the least effective indicator, followed by gold gain and kill difference. Combining all of these together, unsurprisingly, provided more accurate results, and the team's predictions would improve as more encounters were observed.

It's early days, but the hope is that such a model could be used by casters to better understand each match and explain what's happening to the millions of fans watching at home. If the system could be used in real-time, for instance, it might be able to flag situations that are known to produce game-altering moments. These could be based on the types of heroes involved and their position on the map, but also where they are in regards to the overall flow of the match. Furthermore, the team hopes it'll be useful for professional Dota 2 players who want to analyse their performances, as well as the game's creators for future rebalancing.

"The opportunity to be able to analyse games in depth and evaluate tactics is interesting to analysts and game developers, but also to the players themselves", said Tobias Mahlmann, one of the three lead researchers.

Via: TechRadar
Source: Lund University
In this article: av, gaming
All products recommended by Engadget are selected by our editorial team, independent of our parent company. Some of our stories include affiliate links. If you buy something through one of these links, we may earn an affiliate commission.