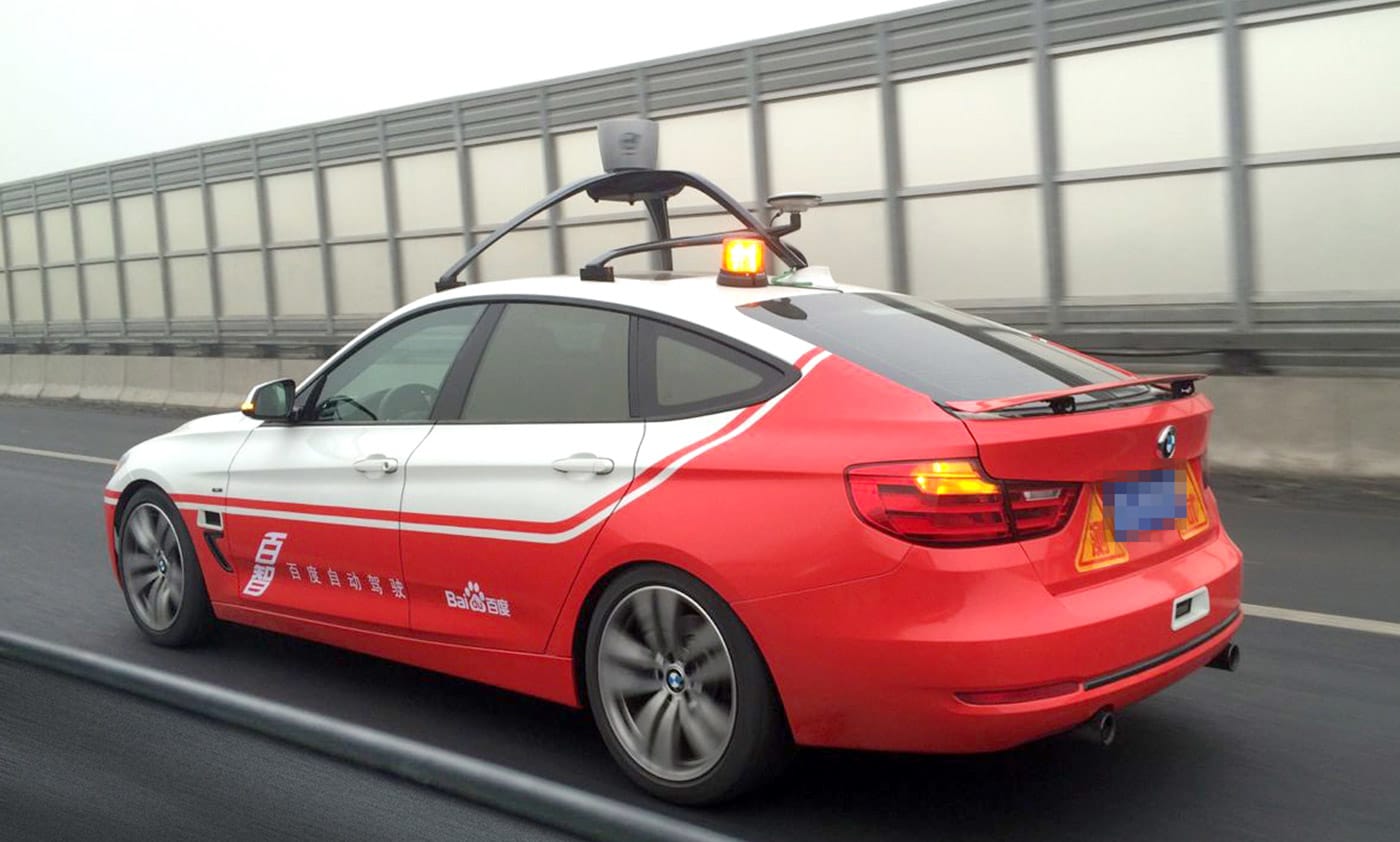 Chinese tech giant Baidu is planning to make self-driving cars a commercially viable option by 2018. To take another step in that direction, the company will test its autonomous vehicles on roads in the US. The plan to bring those cars stateside was announced by Baidu's chief scientist Andrew Ng this week, inviting better cooperation with the United States government and the ability leverage resources from its Silicon Valley tech center. That office, which is lead by Ng, is staffed with a number of employees tasked with the development of self-driving tech.

Baidu first revealed its self-driving plans in 2014. Late last year, the company completed its first driverless test, putting a modified BMW 3 through its paces in mixed road conditions on a 19-mile trek. The goal is to begin using autonomous shuttles or buses that follow a loop in China by 2018. As the Wall Street Journal points out, running the shuttles in a standard route would limit the potential for unexpected circumstances to pop up.

Ng also recommended to a US Senate committee that mobile apps be developed to boost communications with the self-driving vehicles. One example would include the ability for construction crews to recommend how to navigate around a road closure. Police officers would also have a way to communicate with an autonomous car's system when directing traffic. Self-driving cars can tackle a number of things, but there are instances where communication with the on-board system is still lacking.

Source: The Wall Street Journal
In this article: autonomousvehicles, baidu, culture, selfdrivingcar, test, testing, transportation, us
All products recommended by Engadget are selected by our editorial team, independent of our parent company. Some of our stories include affiliate links. If you buy something through one of these links, we may earn an affiliate commission.