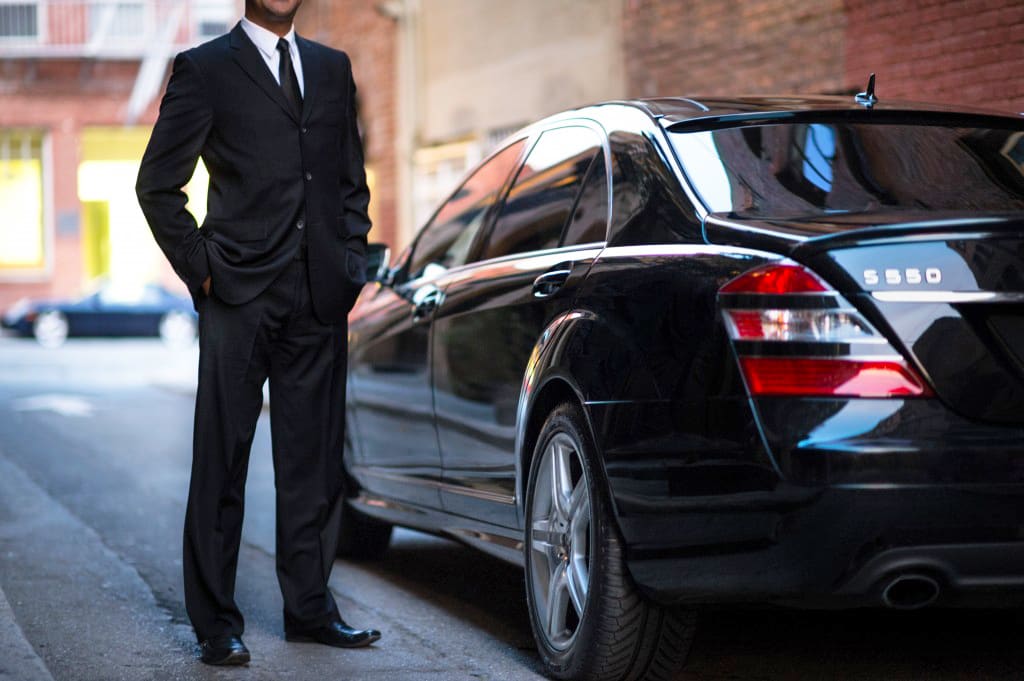 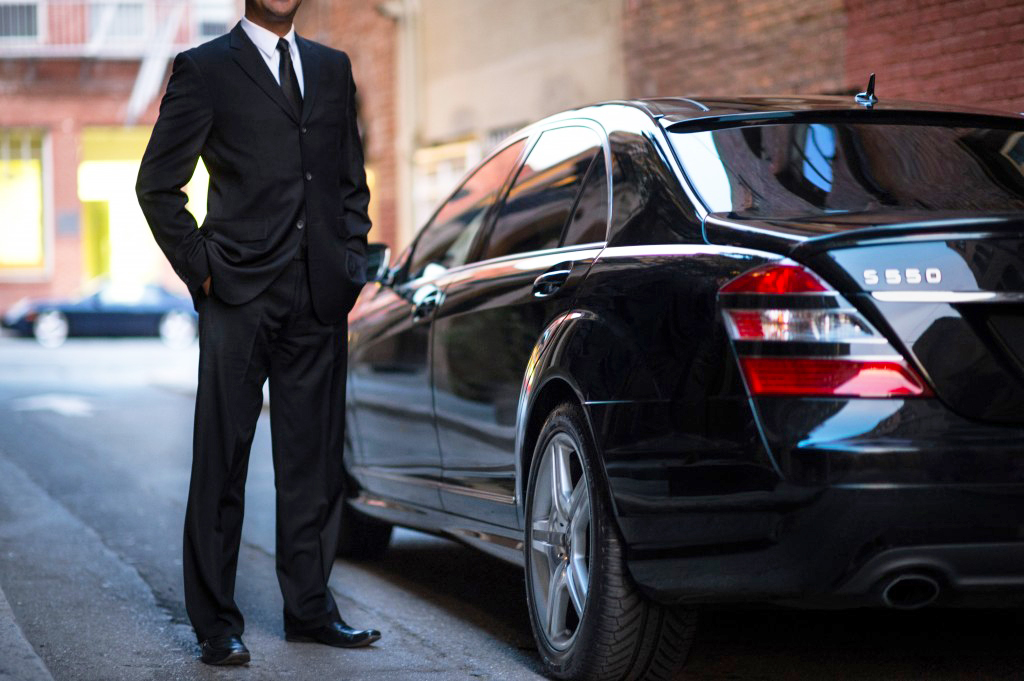 Quick recap: ride-sharing behemoth Uber is famous for connecting passengers with people who have their own cars. (Well, among other things.) Uber doesn't own a fleet of cars for would-be drivers to use, which makes the fact that the company seems to have purchased least 100,000 Mercedes Benz S-Classes from Daimler all the more fascinating. What gives? Germany's Manager Magazin, which broke the story earlier today, was quick to point out one crucial similarity between the two companies: they're both investing heavily in making autonomous cars a reality.

After all, Uber more-or-less raided Carnegie Mellon University last year in search of its brightest software engineers. A well-respected school in Pittsburgh might seem an odd target, but CMU's National Robotics Engineering Center had a stunning concentration of technical know-how -- just the sort of talent to help make cars that can "see" and steer him or herself. When all was said and done, Uber wound up with roughly 40 researchers that were once part of an oft-trumpeted partnership with the company and the school.

Mercedes, on the other hand, has been working for a few years now to build autonomous driving technology into its street-ready vehicles. The premium S-Class has been able to park, maintain safe distances from other cars in tight, stop-and-go traffic without the aid of a driver. It's possible we could see Uber's technical talent build more intelligent systems on top of Mercedes' foundation, but that requires a level of access that a prestigious carmaker would easily shy away from.

That's what makes the number of cars Uber bought so important. Selling 100,000 S-Classes in one go is pretty crazy -- that's about the number of S-Classes Mercedes managed to sell in a single year. Prepare for just a little math: if we assume Uber worked out a sweet volume deal and got each car for $80,000 (suggested price in the US is about $95,000), that works out to an $8 billion price tag. That's about €7.1 billion, or put another way, a full 8 percent of all the money Daimler made off of Mercedes-Benz cars in 2015. Point is, Uber might not just be buying sweet cars -- it's probably trying to buy some influence and openness.

Via: Reuters
Source: Manager Magazin
In this article: autonomous, autonomouscar, business, gear, mercedes, mercedesbenz, ridesharing, sclass, selfdriving, selfdrivingcard, transportation, uber
All products recommended by Engadget are selected by our editorial team, independent of our parent company. Some of our stories include affiliate links. If you buy something through one of these links, we may earn an affiliate commission.