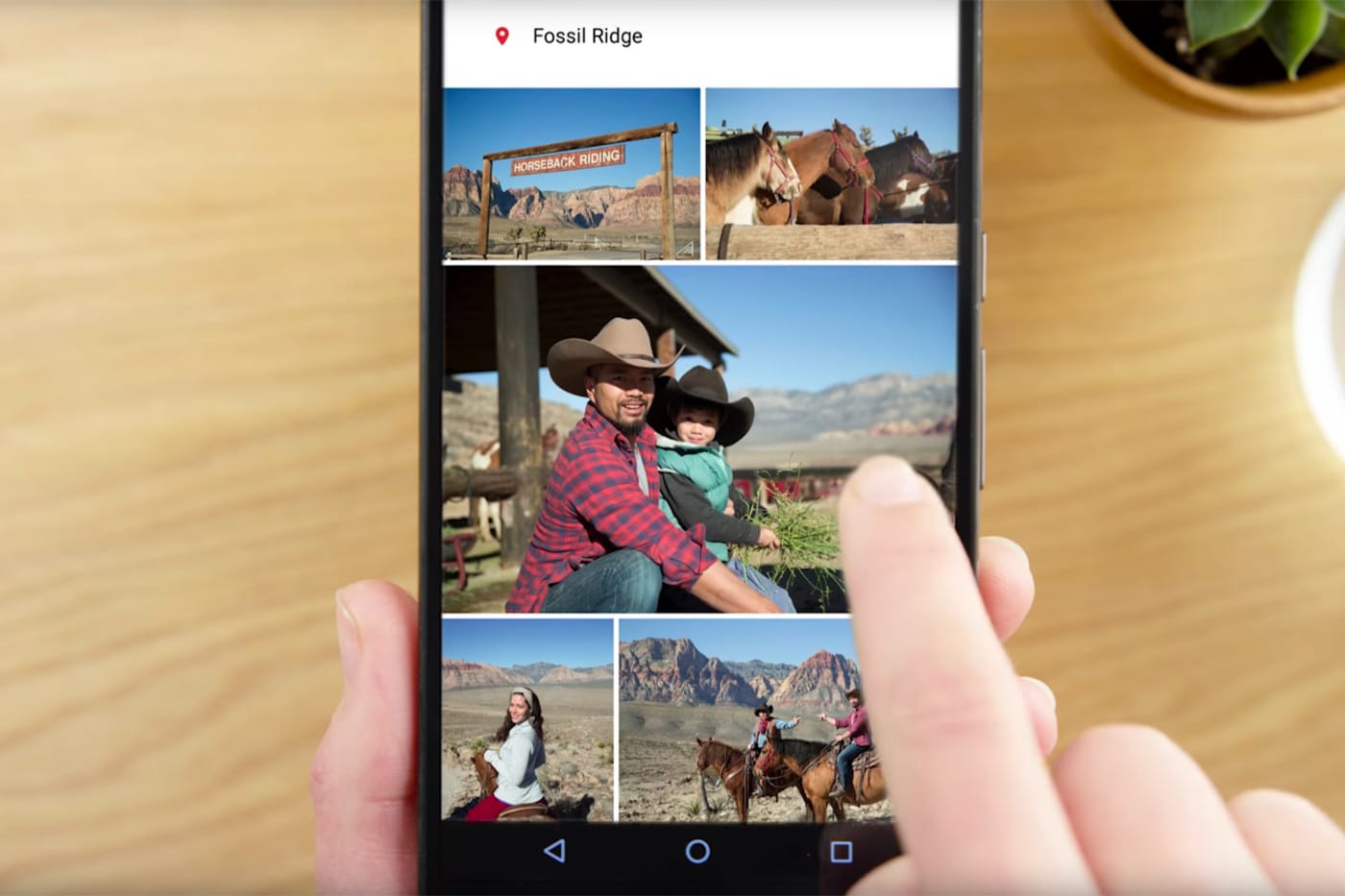 Sure, Google Photos is clever enough to craft stories when you return from a trip, but you probably want more than that. Wouldn't it be nice if it could organize those photos into albums so that you're not left sifting through pictures yourself? You're about to get just that. Google is trotting out a Photos update on Android, iOS and the web that automatically suggests new albums, choosing what it thinks are the best shots. It'll add maps, too, and let you caption the album to help relive the moment.

It's too soon to say if this will work well. Just ask anyone who's watched Photos pick the most mundane shots if you need a reason to be cautious. Nonetheless, this beats letting your vacation snaps gather virtual dust simply because it would take a ton of effort to curate them by hand.

Source: Google Official Blog
In this article: android, app, cloud, gear, google, googlephotos, internet, ios, mobile, photography, photos, services, video, web
All products recommended by Engadget are selected by our editorial team, independent of our parent company. Some of our stories include affiliate links. If you buy something through one of these links, we may earn an affiliate commission.