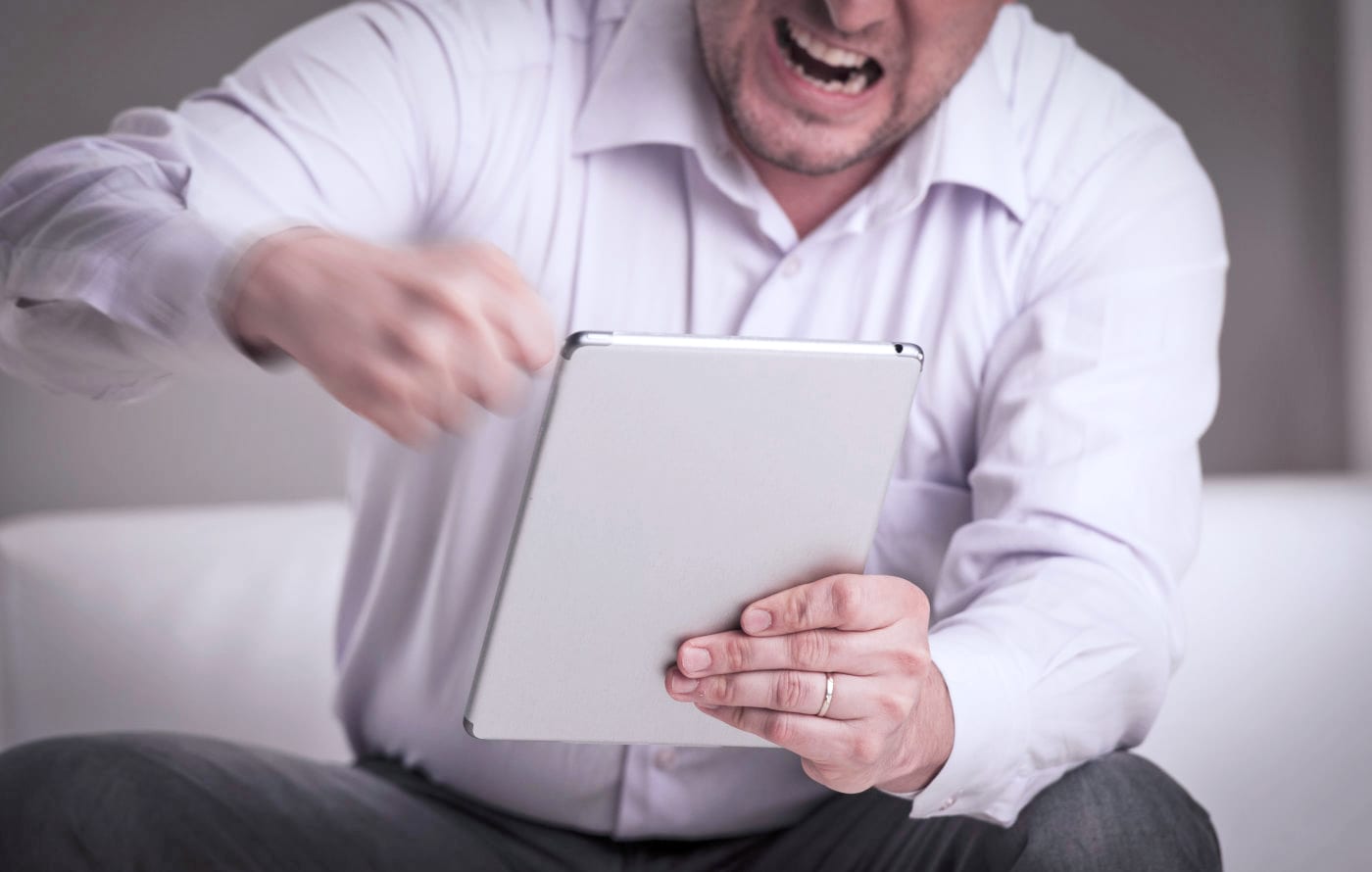 Apple has released a fix for the iOS 9.3 bug that prevented some people with older iPhones and iPads from installing the update correctly. See, the mobile platform's latest update bricked older devices if users forgot or mistyped their Apple ID passwords. Trying again didn't work -- their devices were locked in an activation loop. Cupertino admitted to iMore that the bug could affect the iPhone 5s, the iPad Air and anything older than the two. As a result, the company temporarily pulled back version 9.3 for those devices and promised to issue a new build that doesn't require users to key in their passwords. Thankfully, Apple addressed the issue quickly.

The patched-up version of iOS 9.3 is now out and available for download. Users can plug their affected iPads or iPhones to a computer to update them via iTunes -- just make sure the build is called 13E236 -- or download version 9.3 over the air if they haven't yet. We hope that unlocks any device affected... and that those who preordered the new iPad Pro or iPhone SE thinking that the bug was a sign to upgrade don't regret it too much.

Source: iClarified, iMore
In this article: apple, bug, gear, ios, ios9.3, mobile
All products recommended by Engadget are selected by our editorial team, independent of our parent company. Some of our stories include affiliate links. If you buy something through one of these links, we may earn an affiliate commission.