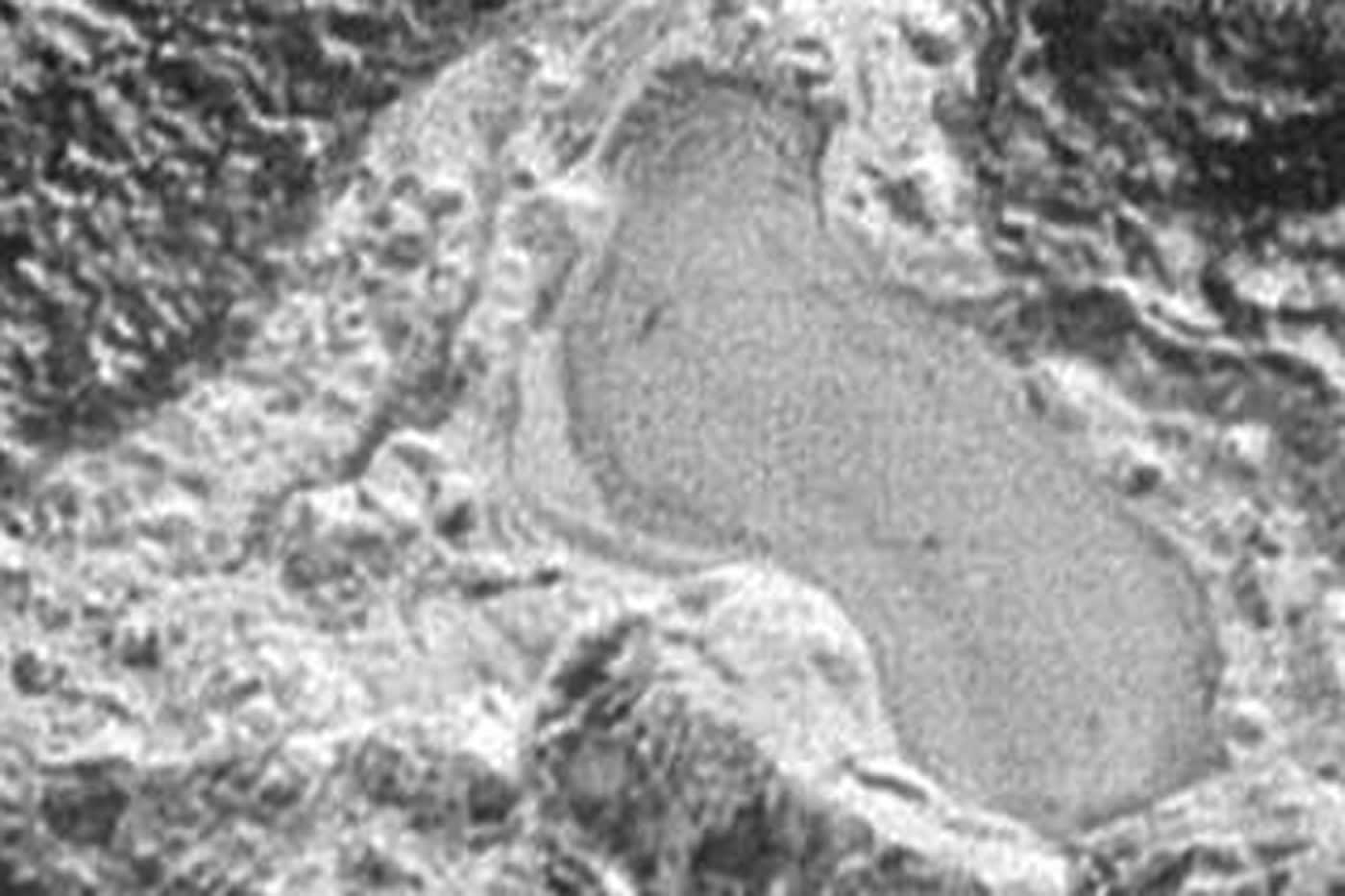 The New Horizons probe isn't just revealing details of Pluto's highest heights... it's also uncovering some of the dwarf planet's hidden history. NASA has published an image form the spacecraft showing evidence of a former frozen lake. The remnants are relatively small (20 miles across at their widest), but the surrounding channels hint that the lake held liquid nitrogen at some point in the distant past. While we'll need more data to draw any firm conclusions, this suggests that Pluto was considerably livelier "millions or billions" of years ago -- it wasn't the wasteland it appears to be today.

Via: Phys.org
Source: NASA
In this article: dwarfplanet, jpl, nasa, newhorizons, pluto, science, space
All products recommended by Engadget are selected by our editorial team, independent of our parent company. Some of our stories include affiliate links. If you buy something through one of these links, we may earn an affiliate commission.