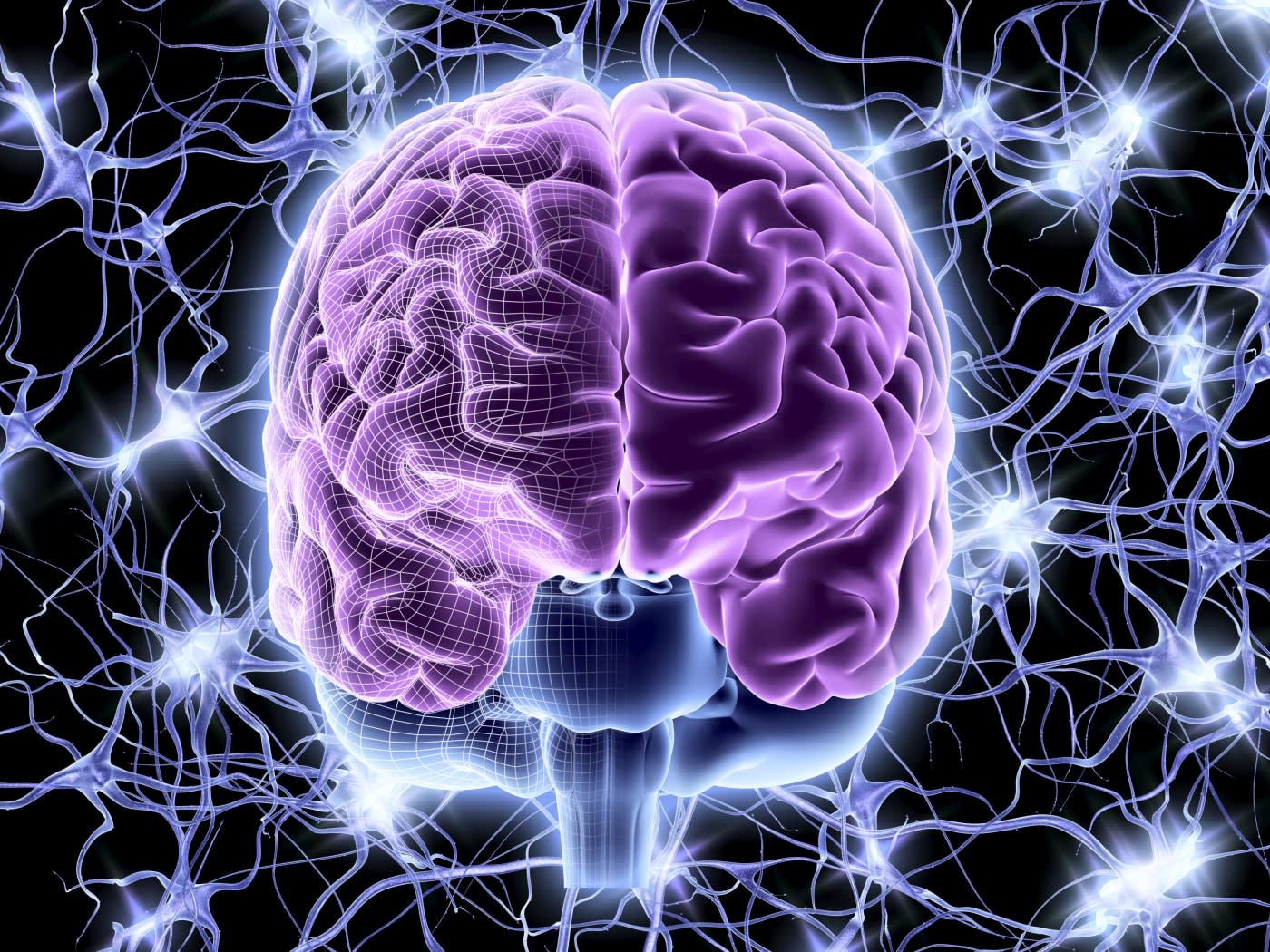 According to new research out of Oxford University, and published in the journal Neuron, a team of scientists believe that they've found the neurological equivalent of anti-matter. Just as anti-matter acts as the mirror image of subatomic particles, these "anti-memories" may exist as the bizarro versions of our memories.

Memories, at their fundamental level, are simply electrical connections between neurons. When you make a new memory, the connection between a set of neurons is strengthened. However, if that were the only mechanism in play, the development of new memories would eventually lead to runaway electrical activity in the brain. There must be, as the Oxford team hypothesizes, an inhibiting system that keeps that activity in check. And that's where anti-memories come in.

These are neural connections that generate the opposite pattern of electrical impulses as the neurons creating the actual memory. This doesn't impact the memory itself -- that is, the physical connection between neurons -- but rather it mutes the electrical activity that that connection generates. If it didn't, memories could potentially trigger one another, resulting in a schizophrenic-like mental state. Currently the researchers are relying on evidence derived from mouse-based experiments and theoretical models to support the hypothesis, though they have devised a means of testing it with humans. First, subjects are taught to make a connection between a red square and a green one, represented by the orange lines between them in the diagram above. Normally, an anti-memory (represented by the grey lines) would inhibit the memory's electrical activity, however, if mild electrical stimulation is applied to the brain where the anti-memory is active, the original memory is revealed.

While these are only preliminary results, they could potentially revolutionize the field of neuroscience. A number of psychological disorders -- from schizophrenia to autism -- are believed to be instigated by asymmetric electrical activity in the brain. This discovery could open a number of new research and treatment options.

In this article: medicine, memory, neuron, neuroscience, oxford, science
All products recommended by Engadget are selected by our editorial team, independent of our parent company. Some of our stories include affiliate links. If you buy something through one of these links, we may earn an affiliate commission.