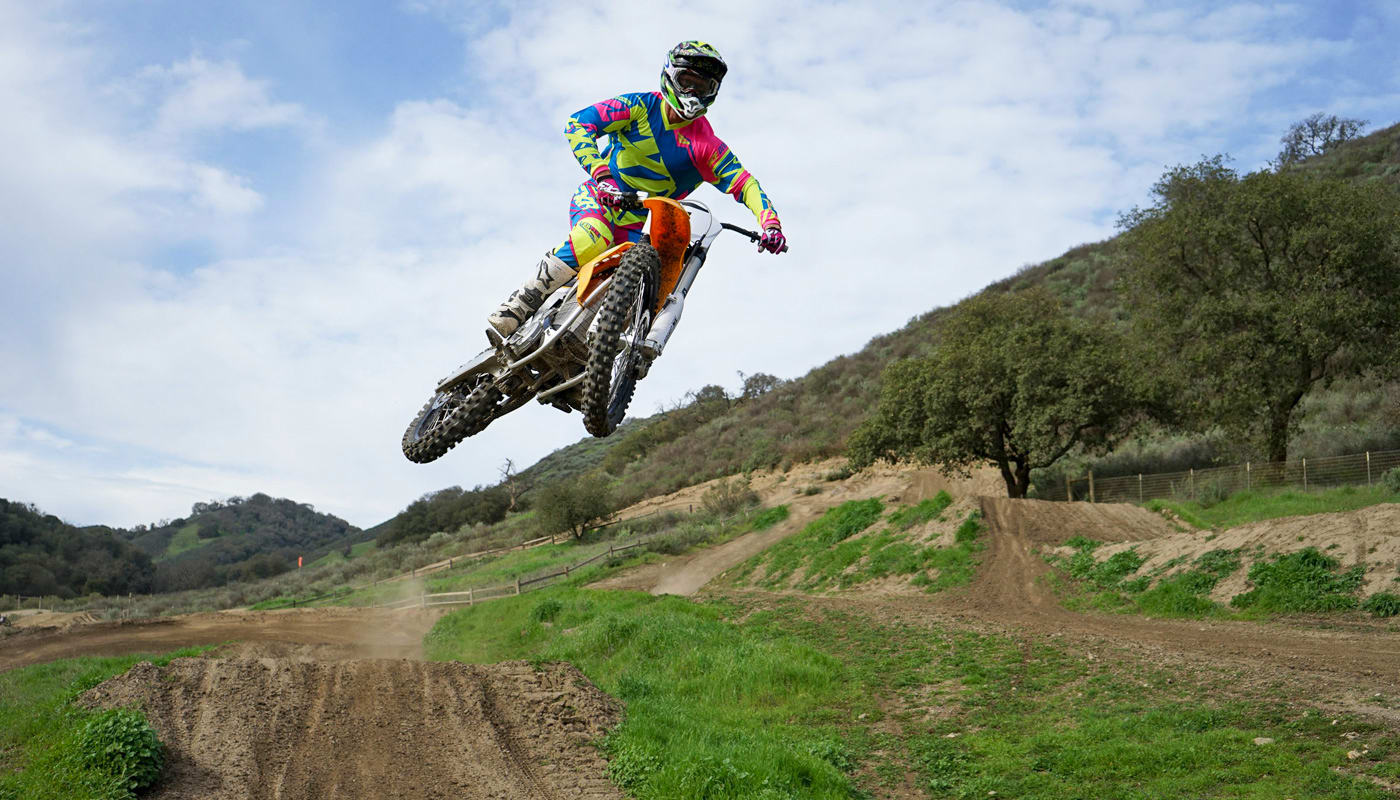 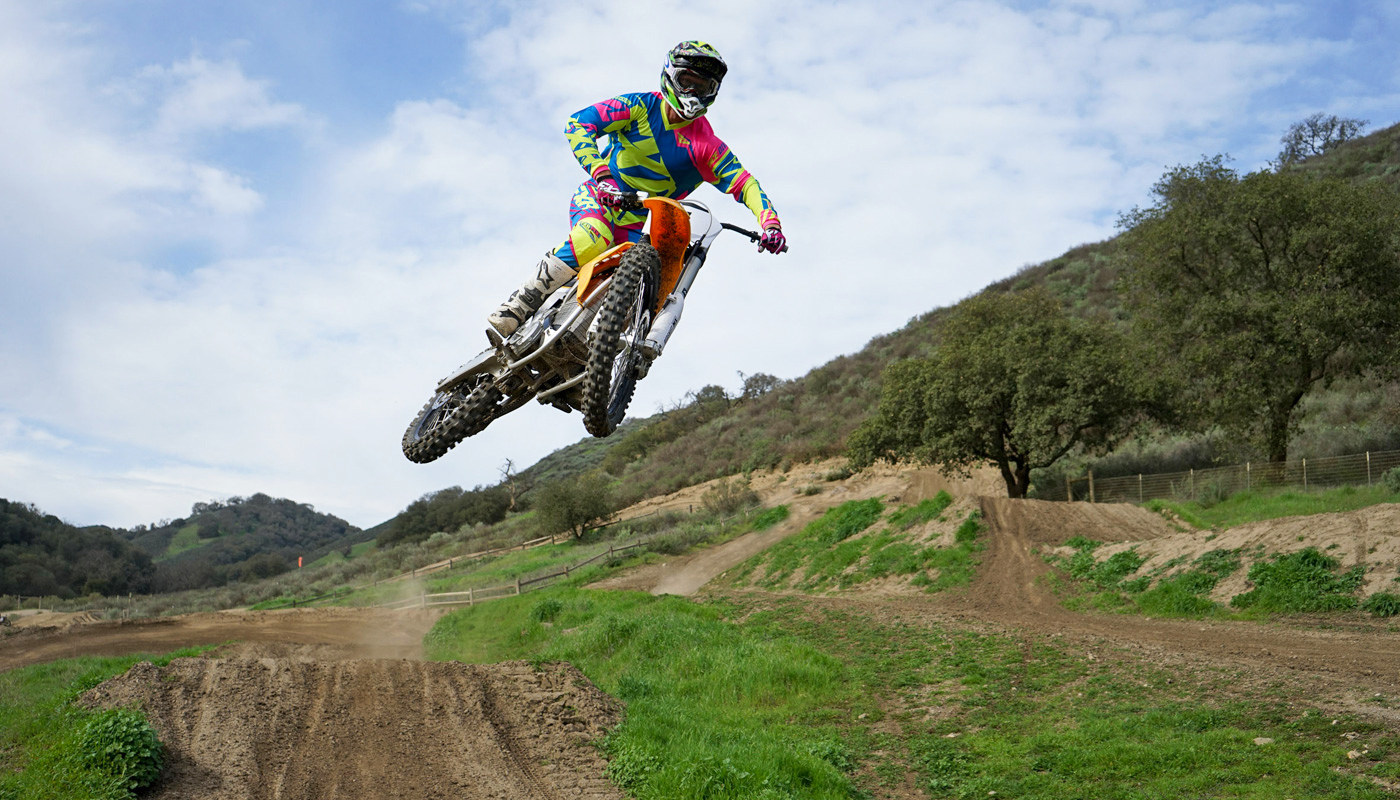 Brisbane is a quiet community nestled between San Francisco and the awkwardly named South San Francisco. It consists of drab commercial parks that Highway 101 commuters overlook while heading in and out of Silicon Valley. In one of these gray buildings sits Alta Motors. Like the rest of its neighbors, its exterior calm is only interrupted by the occasional car driving by. But soon, this tiny factory will be bustling with the production of off-road motorcycles and supermoto bikes. They won't be as quiet as their surroundings, but they'll be pretty close. Alta Motors is the brainchild of motorcycle enthusiasts Derek Dorresteyn and Jeff Sand. Their goal is to build electric motorcycles that go fast. That's far from unique in the two-wheeled world. Even building a electric bike isn't all that special. What Alta has going for it, though, is that it wants its riders to hit dirt jumps at full speed on muddy tracks without compromise while surrounded by other racers. It wants you and its bikes on a track and in the winner's circle.

In fact, that's what the internal ride team has been doing: entering into races. "We're not looking for the traditional technology early adopter, the technophile, or even the environmentalist. We're looking for the motorcycle early adopter," CEO Marc Fenigstein said. The best place to find those folks is at the track where the company has been entering races with pre-production and near-production units. 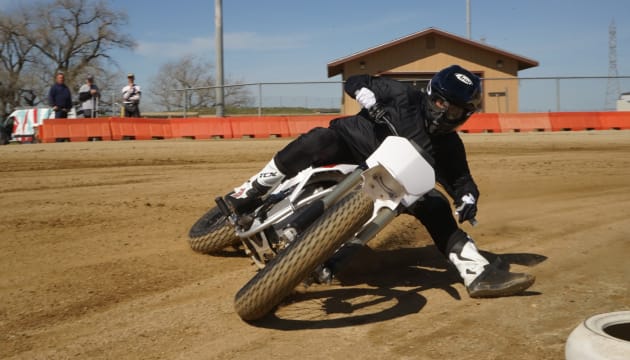 Alta wants its customers to also be competing against gas motorcycles — especially in motocross. Without a transmission, the Redshift MX (and its SM counterpart) has instant access to torque, which translates into quicker turns and less frustration on rutted tracks. If you're not worried about shifting, you're freed up to hit the accelerator and brake to navigate tough conditions.

There's also the side benefit of riding a dirt bike that's quiet. Traditional motocross bikes are loud. The decibel-spewing machines aren't welcome in neighborhoods or parks where the constant racket frightens humans, wild animals, horses and generally just pisses off anyone else on that trail. Although the Redshift bikes aren't completely silent, they're quiet enough that if you a prefer cruising on dirt trails you won't scare away every creature within a two-mile radius. 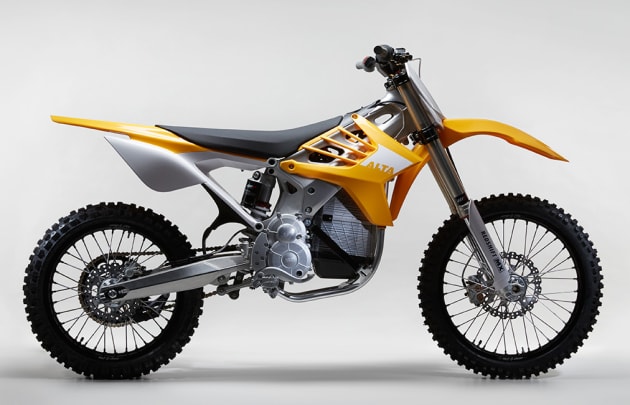 Of course, as with all electric vehicles there's the premium price to consider. The MX will cost $15,000 while the SM will retail from $15,500. But, you also won't have to buy gas or worry about a transmission, engine or exhaust maintenance. And while the SM's obvious competitor is the Zero FXS, the company is also going up against industry giant KTM.

Indeed, with its own version of electric motocross and supermoto bikes, KTM could be a formidable opponent. That is, if it announces when these bikes would be available outside of Europe. Alta isn't worried. It says its bikes are lighter and have more battery capacity (the company sources its cells from the same partners Tesla uses).

"We're ready to actually go head-to-head with them," Fenigstein told Engadget. Alta figures it has a head start. Larger companies — like Honda, BMW and Yamaha — move slowly and cautiously into new markets while the Redshift bikes are already being track tested and fine-tuned for production.

But before you see a Redshift bike popping wheelies out of a dealer, the company needs to actually start mass production. It's a tough path, according to Fenigstein. "Most of us underestimate the challenges that hardware startups [face] getting something to market," he told me during a tour of the factory. "What we're showing you today is the difference between a beautiful well-functioning prototype that looks market ready and actual commercial production." 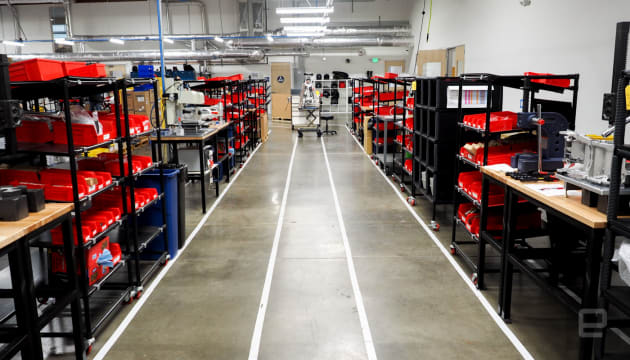 As Alta works out the kinks of building motorcycles, it'll slowly ramp up production. The company expects that by next year, it will pump out 200 bikes a month along an assembly line manned by humans instead of robots. It's something that would have been unheard just a few years ago.

While Northern California is known for app and service startups, it's also become home to electric vehicle manufacturing. Tesla and Zero both build their vehicles there. Plus there's Apple rumored foray into the automobile world. CTO Dorresteyn notes that the Bay Area is the where the best EV talent resides, but it's also about frame of mind. It's not the concentration of expertise that makes Silicon Valley the ideal test bed; it's the "culture of risk-tolerant shooting-for-the-stars big aspirations," he says 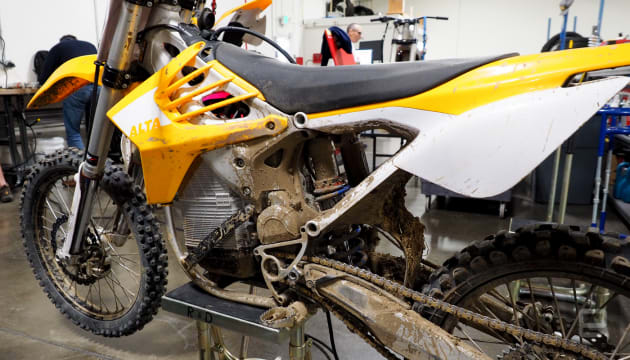 Alta hopes that while executives at larger motorcycle companies look at spreadsheets and do market research, it can bring its bike to market quickly. It might not be the first, but it'll be one of the first. In both business and on the track, that can be enough.

In this article: AltaMotors, business, gear, Motorcycle, Redshift, RedshiftMx, transportation
All products recommended by Engadget are selected by our editorial team, independent of our parent company. Some of our stories include affiliate links. If you buy something through one of these links, we may earn an affiliate commission.