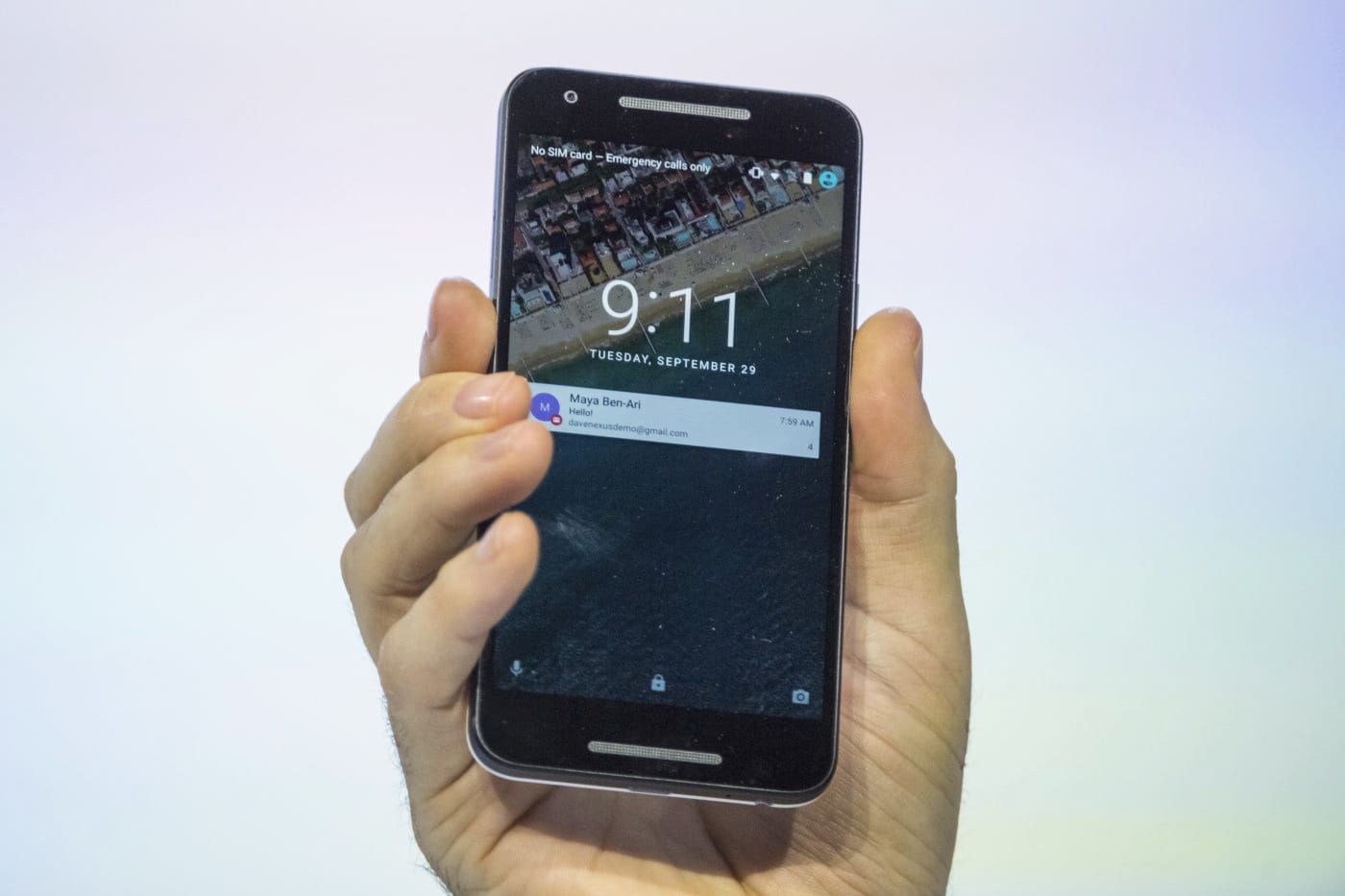 For years, Google has had tools to test the lag in Android and Chrome OS devices, letting it know when bad hardware or sloppy software is causing delays in touch input or voice commands. Wish you could check that lag yourself? As of now, you can: Google has posted the source code for WALT, its latency timer. While you'll need to build some Arduino-based hardware to perform the tests, Google promises that the whole thing will cost you less than $50. You won't need to go all-out and recreate the company's TouchBot, then. True, this will mostly be useful to developers who need to check their code, but it could come in handy if you've ever wanted to prove that a phone was unacceptably sluggish.

Via: Android Police
Source: Android Developers Blog, GitHub
In this article: android, chrome, chromeos, gear, google, lag, latency, mobile, opensource, personal computing, personalcomputing, quickstep, smartphone, software, walt
All products recommended by Engadget are selected by our editorial team, independent of our parent company. Some of our stories include affiliate links. If you buy something through one of these links, we may earn an affiliate commission.