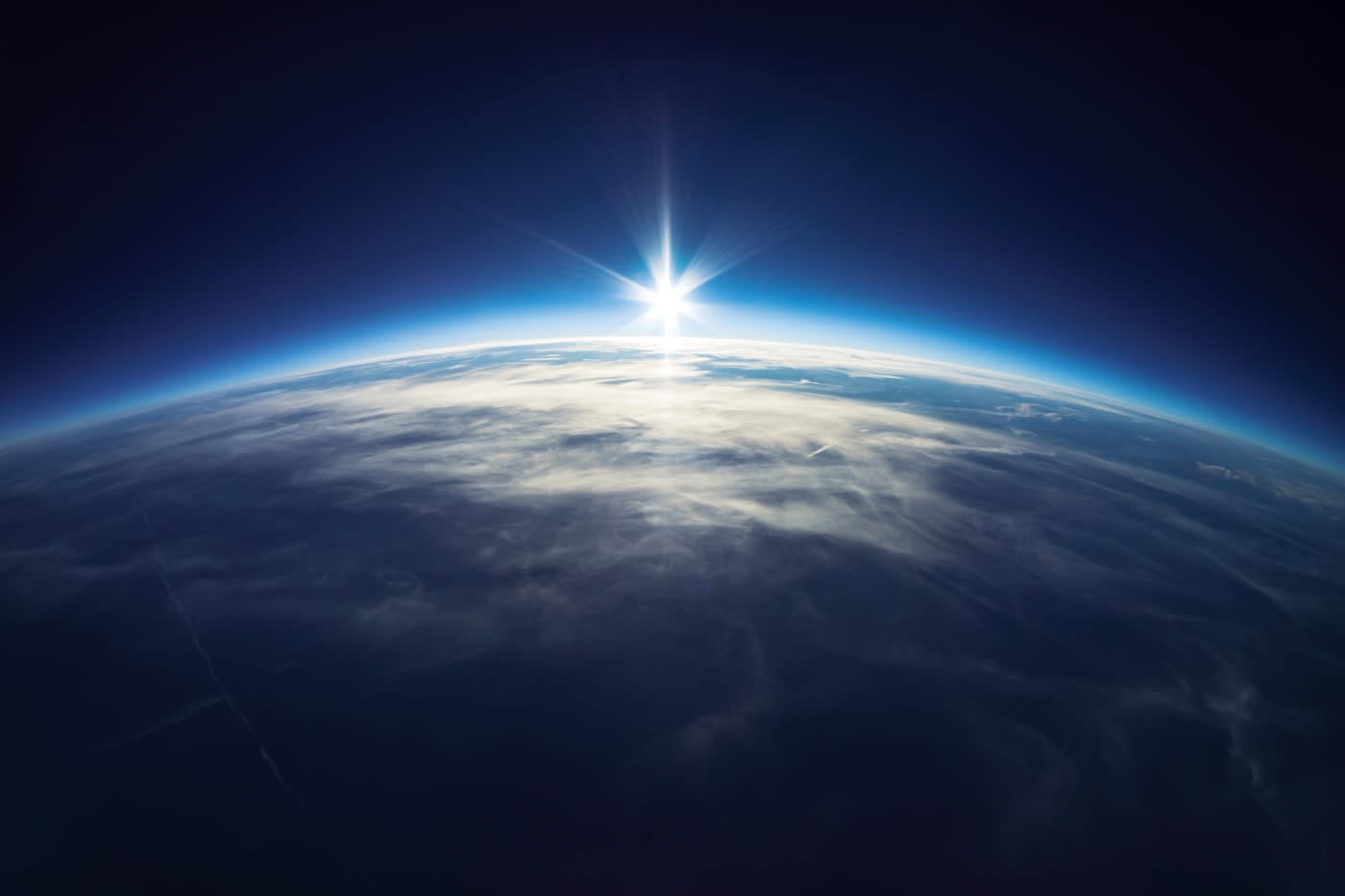 Researchers at NASA's Jet Propulsion Laboratory have found that climate change is now affecting the way that the Earth moves. The team found that, as the last century has progressed, the "wobble" that our planet makes as it travels has shifted. A hundred years ago this movement -- called polar motion -- was tilted in favor of Canada, but has now moved in the direction of the UK. In an of itself, the shift won't cause any damage, but the fact that climate change is now having this sort of effect should cause everyone to get nervous.

If you ever spun a basketball on your finger, you'd notice that it wobbles enough that you have to continually adjust the position of your hand to stop it falling. Basketballs are designed to weigh pretty much the same all over, but the Earth has always been heavier at its poles. That's because large bodies of water are frozen as ice and exert a form of pressure, keeping things reasonably stable. But as the planet warms up and the ice begins to melt, the weight moves from the top and bottom into the middle.

As the AP says, the trend is worrying since Greenland is losing around 600 trillion pounds of ice and has been since 2003. Unless we can rapidly begin to undo the damage caused by climate change, the wobble is likely to get worse as the planet gets more lop-sided. For instance, West Antartica loses 275 trillion pounds of ice, while East Antartica gains 165 trillion back each year. Has anyone got Stuart Licht's phone number to hand? We probably need it.

Via: AP
Source: Science
In this article: ClimateChange, green, JPL, NASA, PolarMovement, science, Wobble
All products recommended by Engadget are selected by our editorial team, independent of our parent company. Some of our stories include affiliate links. If you buy something through one of these links, we may earn an affiliate commission.