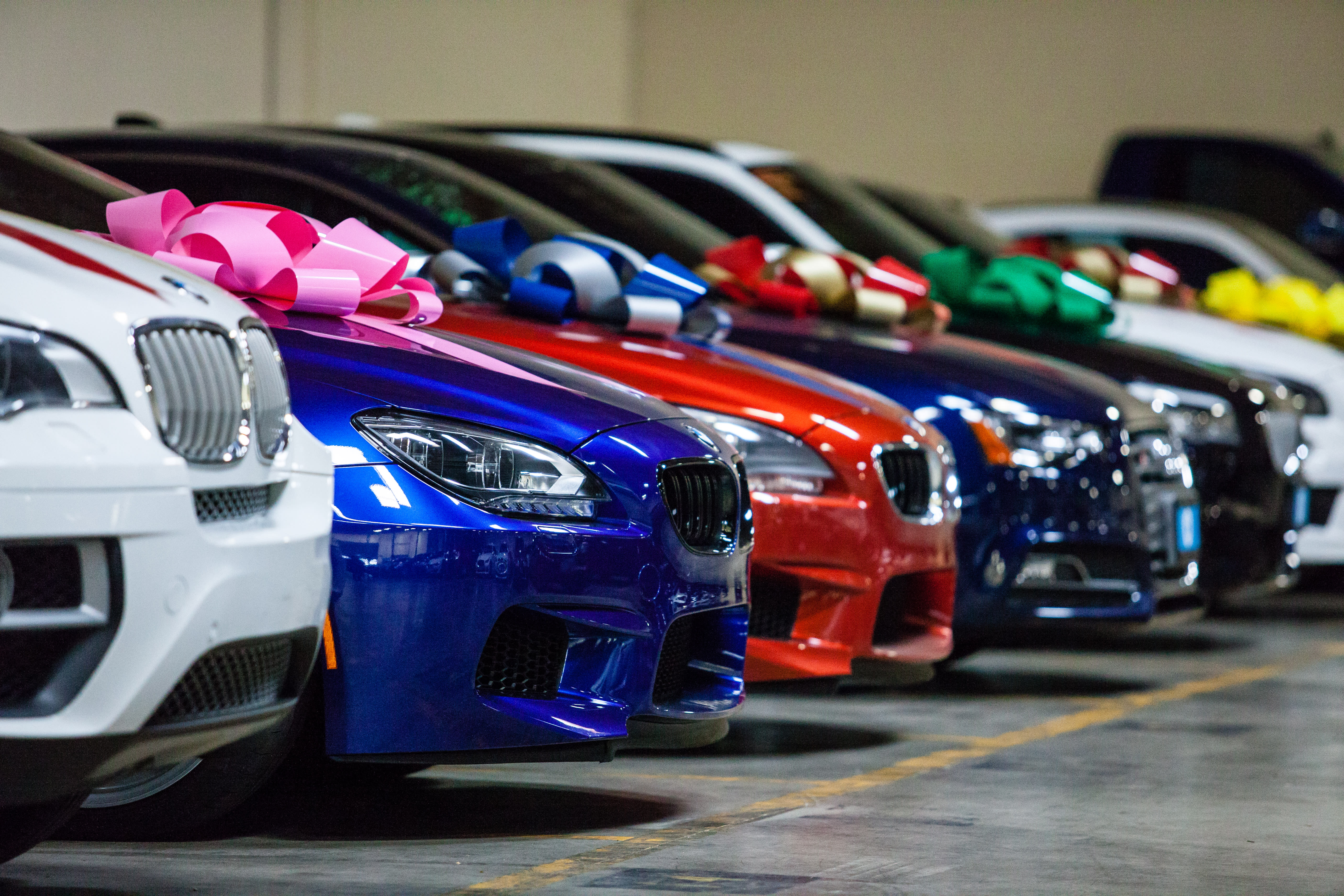 Last Thursday, a group of Beepi team-members crowded around a screen at our Los Altos headquarters. Elon Musk was launching his hotly-anticipated Tesla Model 3, while sharing his grand plan for revolutionizing the automotive space with the plain-stated clarity that many have come to love him for.

The most shocking moment of the thirty-minute presentation came well before he unveiled the sleek, grill-less Model 3. It happened when Musk announced that up to that point, before any firm details or even an official picture of the vehicle had been released, Tesla had received 115,000 reservations for the $35,000 car. And these weren't flimsy signatures; every reservation was backed by a $1,000 down payment. (Within days, Musk updated the reservation tally to a whopping 276,000.)

To put that in perspective, Ford barely sold 60,000 Fiestas during the entirety of 2015. Here's another way to think of it: prior to the big reveal, consumers had already pledged $4.03 billion for a machine that they'd never even seen a picture of.

But Tesla's playing an entirely different game. Consumers ponied up real money to reserve their Model 3s with only a vague idea of the kind of car they were buying. Some will call that fanboyism or bandwagon-jumping, but belittling a trend doesn't make it go away.

The real reason that Tesla's announcement succeeded so wildly is simple—trust. Consumers have faith that Tesla will make a product they'll love. Trust is the most valuable commodity that businesses in the e-commerce economy have. And that's because it's so easy to lose.

In our interconnected digital age, every bad customer experience can (and will) be amplified on a national level. Nightmare experiences blow up on Twitter and end up in the San Francisco Chronicle or Time Magazine. Because everyone has access to Google, even one negative blog post or review can have dire consequences. How many fledgling restaurants and companies have been snuffed out by a handful of 1-star Yelp reviews? The world may never know.

It is those companies that deftly navigate the frothy waters of customer satisfaction that gain fanatic followings. Positive word of mouth spreads just as fast, enabling them to cultivate fanatically loyal user bases such as the one Steve Jobs so successfully created with Apple. Say what you will about Tesla's unit economics or business plan, its customer satisfaction remains something the company has nailed. It's a big part of how they have achieved a Consumer Reports satisfaction rating of 99 out of 100.

It's not just Tesla that's enjoying massive pre-order numbers thanks to a loyal following. Oculus (which initially launched on Kickstarter) sold out the first run of its consumer-facing virtual reality headset in just two days of pre-orders more than three months before the product would ultimately ship.

This is also happening far from Silicon Valley. A world away, in China, Samsung recently passed the 10 million pre-order mark for its upcoming Galaxy S7 phone.

Some companies are even seeing big pre-order numbers without having ever released a single product. Consider Lily Robotics' smart camera drone, the company's inaugural product, which has already seen $34 million in pre-orders

And, of course, others are tapping into our collective imagination -- such as Virgin Galactic which has already sold more than 700 tickets, at $250,000 each, for future space travel.

It happens outside of consumer tech, too. When pre-orders for tickets to Star Wars: The Force Awakens opened online, every available seat sold out for 1,000 showings within 12 hours, generating a record $6.5 million in ticket sales two months before the movie came out.

Brands like Tesla remind us that trust is at the core of customer relationships -- and, therefore, business success. One of our mottos at Beepi, which is plastered on the walls of our headquarters, says it all: "We base everything on trust." Once you've earned that trust, you can cast off the inefficiencies that distrust creates and focus on building the excellent products that your customers fell in love with in the first place.

Yes, the tech is important, but creating a truly customer-centric experience is what will keep them coming back for more. This is, of course, easier said than done, which is why the old saying continues to hold true today: trust takes years to build, seconds to break and and forever to repair.