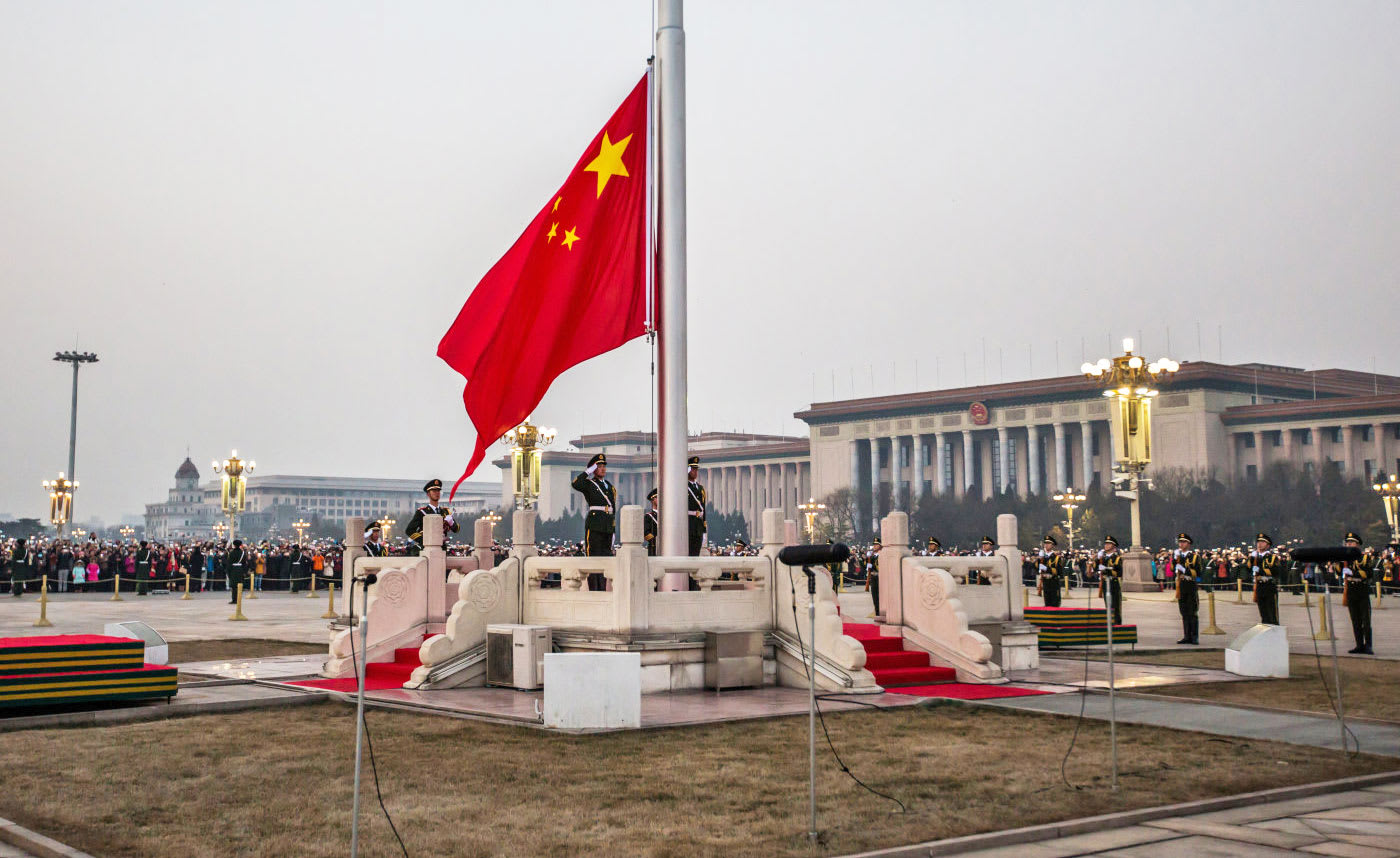 The People's Republic of China is notorious for keeping its citizens from accessing free media, be that online or offline. Thousands of sites are blocked by the country's "great firewall," and there's a new entry to that list: Medium. According to GreatFire.org, a site that keeps tabs on China's censorship efforts, Medium.com has been blocked entirely within the country since April 12th.

The block on Medium isn't a huge surprise. The platform originally started as a quick and easy blogging tool, but in recent months it has become a bigger source for news, both from established publishers like The Awl and The Ringer (led by Bill Simmons) as well as plenty of independent journalists. Medium is also working on monetization efforts, with plans to launch native advertising from companies like Bose, Nest and Intel.

All that is to say that as Medium's importance in disseminating information grows, it was perhaps inevitable that the site would catch the attention of China's censors. Medium now joins a list of massively important internet sites and services including basically all of Google, Twitter, Dropbox, YouTube and Facebook as well as any non-state news media.

Via: Masahble
Source: GreatFire.org
In this article: censorship, china, culture, firewall, greatfirewall, internet, medium, prc, security
All products recommended by Engadget are selected by our editorial team, independent of our parent company. Some of our stories include affiliate links. If you buy something through one of these links, we may earn an affiliate commission.