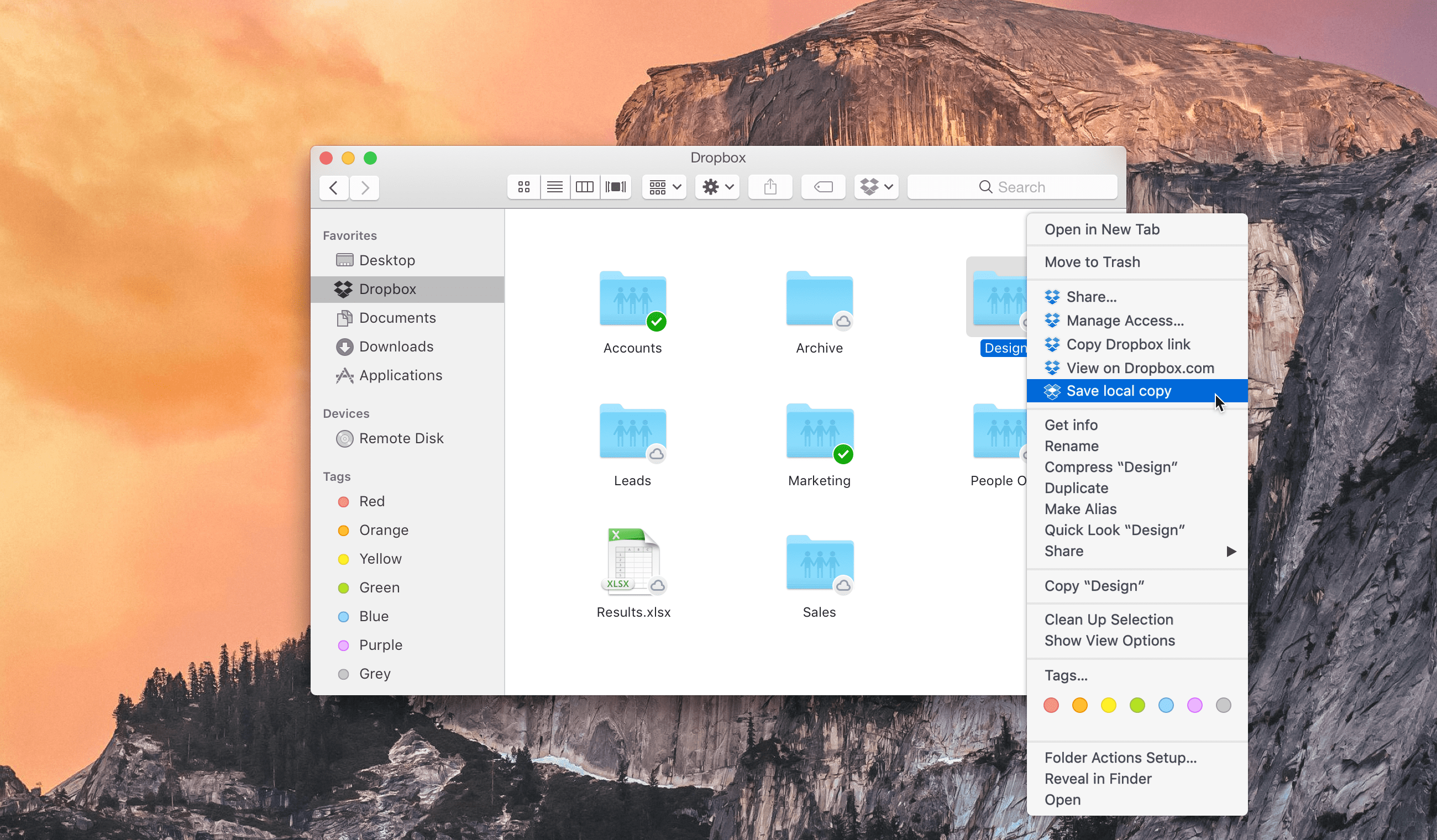 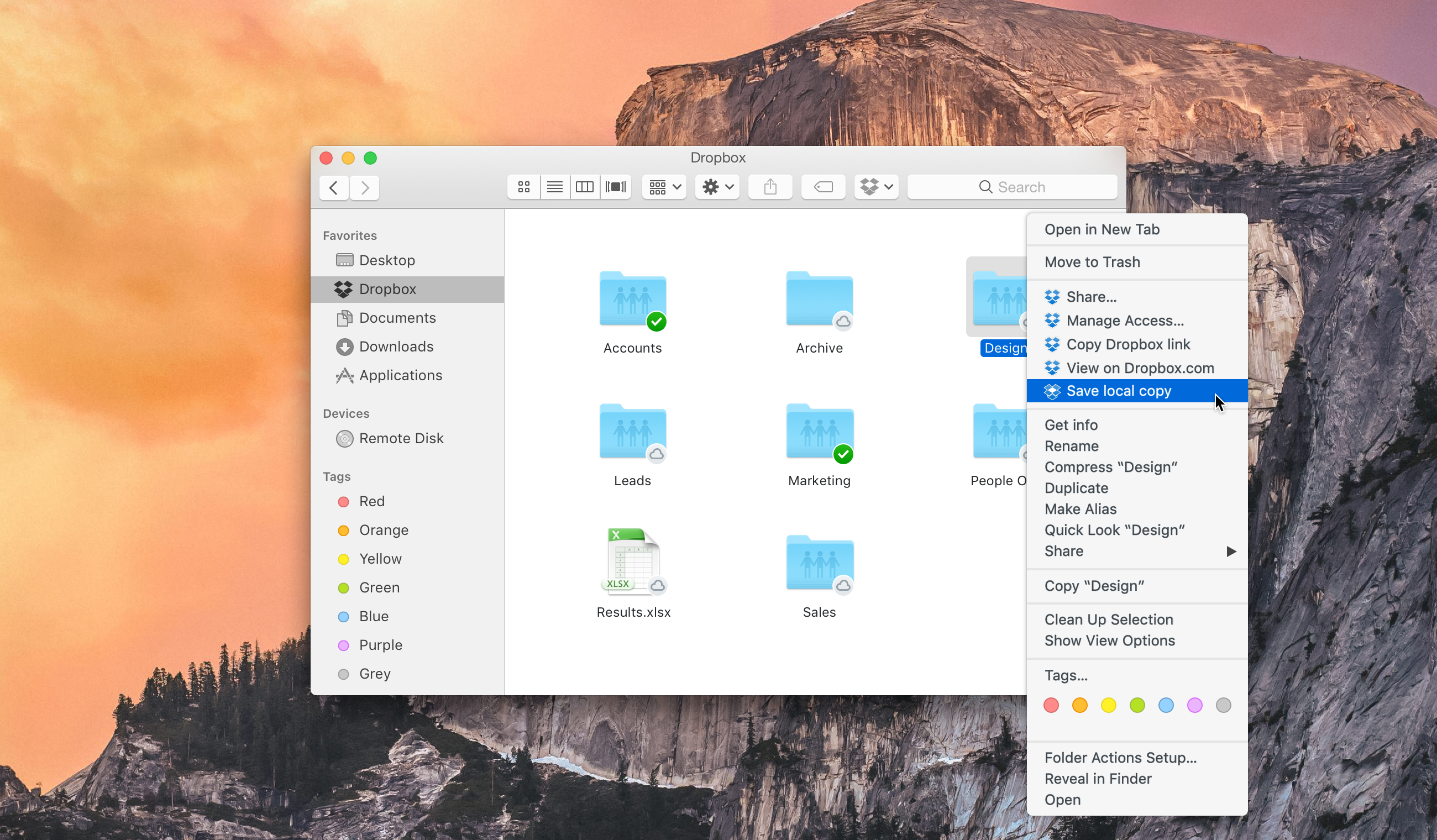 If you're one of the 500 million people who've used Dropbox at some point over the last few years, you know what you're getting in to. It's a reliable way to back up all the files on your computer, sync them across multiple devices and share them with friends, family or coworkers. It's fast, it works and Dropbox has added a decent set of collaboration features over the years (like its strong Microsoft Office integration) -- but by and large, its core "sync and share" features have remained largely the same. But today at the Dropbox Open event in London, the company is previewing an intriguing new feature called Project Infinite. In a nutshell, it looks to close the divide between our ever-increasing cloud storage vaults like Dropbox and the corresponding decrease in hard drive sizes.

Back when Dropbox first launched, plenty of computers came with 500GB (or larger) hard drives, while paid Dropbox accounts only offered 50GB of space. However, since then, things have flip-flopped a bit -- $10 a month gets you 1TB of Dropbox space, while the rise of SSD means that most computers have much smaller hard drives than that. And Dropbox for Business offers essentially limitless storage space, which means you'll have to jump back and forth between files stored on your computer and Dropbox's web interface to see everything you might want to access.

Put simply, Project Infinite lets you see everything you have access to in Dropbox via your computer's native interface (the Mac Finder or Windows Explorer). As before, files locally stored on your computer that are synced to Dropbox will have a green checkmark next to them, but everything else you might have access to will be visible as well. Those cloud-stored files will have a cloud icon next to them, but they'll otherwise appear in your filesystem as if they're stored on your hard drive. And if you want to open up those cloud files, you can just double-click. Dropbox will then download and open the file as if it was on your local storage, and any changes will be synced back to the cloud.

It certainly sounds like it'll be useful, as users will be able to store most of their digital materials in Dropbox and see it all on their computer without having to jump into Dropbox's web interface. But there are some questions we have that are yet to be answered. It's not clear if Project Infinite will be available to those paying $10 a month for Dropbox Pro or if it'll only be available for business users. The Dropbox press release made it sound fairly focused on businesses, but hopefully consumers will also have access to the feature when it's ready.

There's also no word on when the feature will be available. Dropbox says it's testing Project Infinite with "a select number of sponsor customers" and says it'll have more updates throughout the year, but there's no word yet on when it'll be widely available.

Source: Dropbox
In this article: business, cloudstorage, dropbox, filesync, gear, internet, projectinfinite, services
All products recommended by Engadget are selected by our editorial team, independent of our parent company. Some of our stories include affiliate links. If you buy something through one of these links, we may earn an affiliate commission.