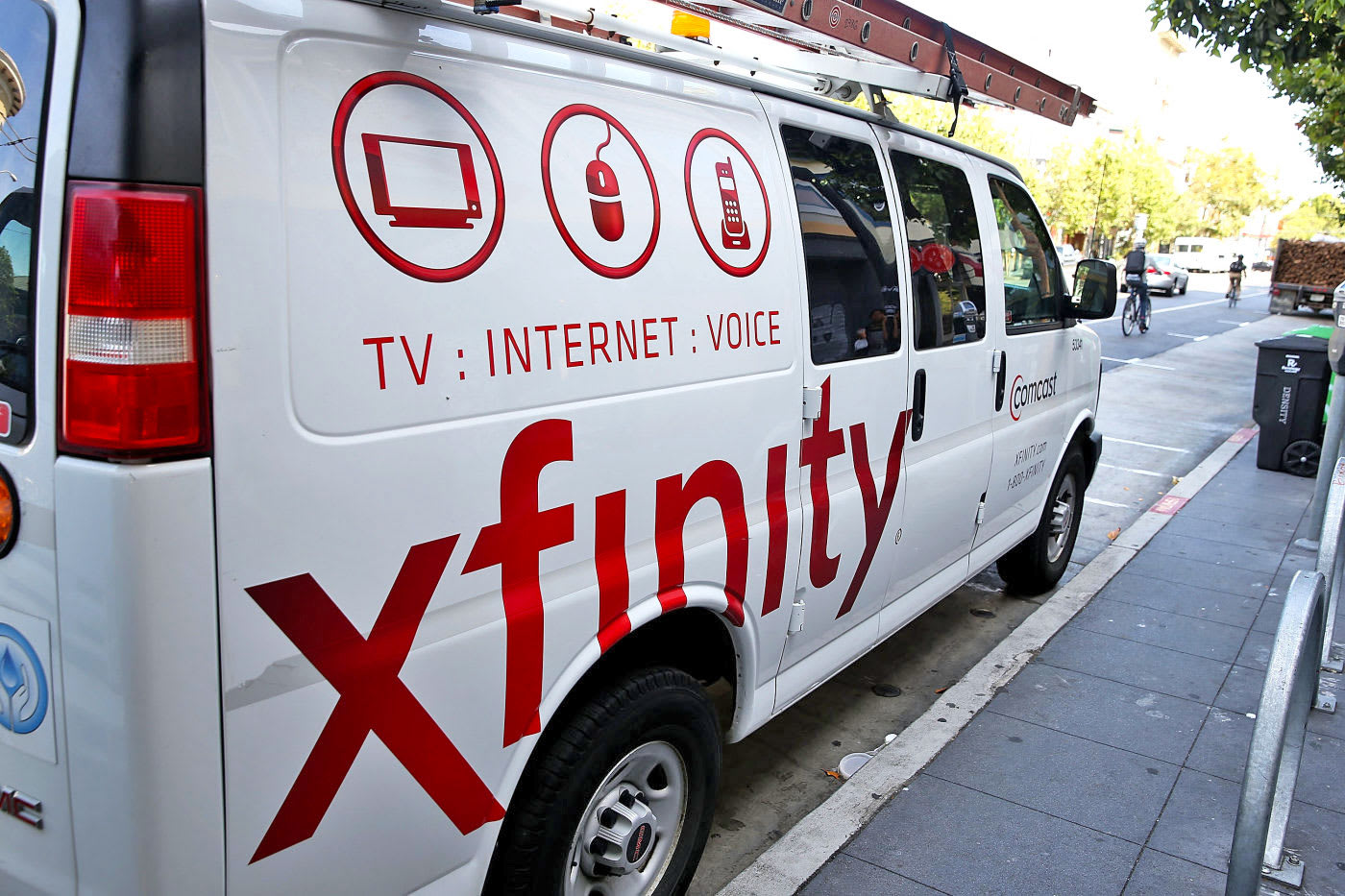 The frustration with Comcast's trial data caps doesn't just center around their existence -- it's that they're too low for many users. A 300GB monthly limit isn't much in an era where even software updates can chew up a few gigabytes, let alone 4K videos or downloadable games. However, Comcast is tackling some of those complaints. It's increasing the cap in all its trial regions to 1TB by June 1st, regardless of what tier you're using. That's still not ideal, but it reduces the chances that you'll have to choose between watching Netflix and backing up your photos.

The caveat? If you're part of that smaller group that does use more than 1TB in a month, it could be more expensive. Trial customers can still buy 50GB blocks of data at $10 each, but it now costs $50 per month to go unlimited versus the $30 from earlier. You may be less likely to hit the ceiling, but it'll be pricey if you need more headroom.

Comcast only explains the move as a response to feedback and an acknowledgment that the internet "evolves." However, it might also be an attempt to head off net neutrality complaints before they grow too numerous. Customers are concerned that data caps are less about congestion and more about steering you toward more profitable in-house services that conveniently don't count toward your cap. The 1TB limit reduces the likelihood that you'll be forced to make that choice or file a complaint. That's still better than before, but it won't satisfy those who believe that unlimited service is the only way to treat all services fairly.

Source: Comcast
In this article: cable, comcast, culture, datacaps, gear, internet, isp, networking
All products recommended by Engadget are selected by our editorial team, independent of our parent company. Some of our stories include affiliate links. If you buy something through one of these links, we may earn an affiliate commission.