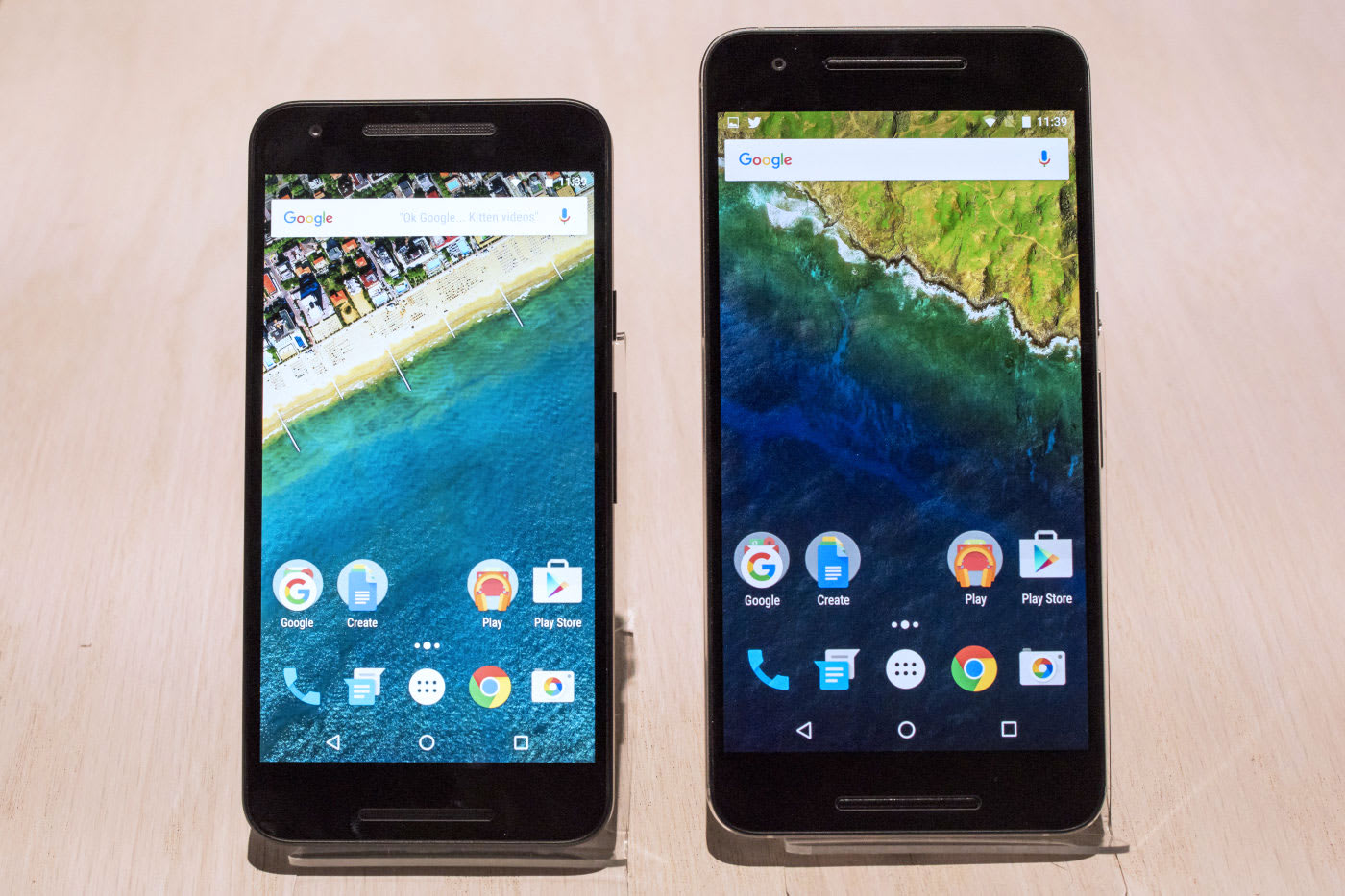 Google's Android regulatory headaches aren't clearing up. If anything, they're getting a bit worse. Wall Street Journal tipsters claim that the US Federal Trade Commission is expanding its probe into Android's possible antitrust violations. The regulator has been meeting with "at least" two companies to gather additional information about Google's potential abuse of its mobile lead to push its services. It's even hoping to get some of the European Union's evidence to help make its decision.

The insiders are quick to warn that the FTC hasn't reached any definitive answers. It's still entirely possible that the FTC will decide against any kind of formal complaint against Google. In part, that could stem from the nature of the American smartphone market. While Android tends to have a clear majority of the smartphone market in many European countries, it's not so lopsided in the US -- Android has just over half of the market, while Apple has nearly all the rest. Even if officials think that Google has too much leverage over its hardware partners, it might not think that Android is so dominant that those deals are hurting your choice of services.

Via: The Verge
Source: Wall Street Journal
In this article: android, antitrust, ftc, gear, google, government, internet, mobile, politics, regulation
All products recommended by Engadget are selected by our editorial team, independent of our parent company. Some of our stories include affiliate links. If you buy something through one of these links, we may earn an affiliate commission.