E-cigarettes received one of their biggest endorsements to date last week, with the UK's Royal College of Physicians vouching for their safety and recommending smokers be encouraged to make the switch. Any celebrations within the vaping industry will have been short-lived, though, as yesterday the EU's Court of Justice cleared new legislation that puts e-cigarettes under similar regulatory pressures as your traditional cancer sticks. Many of the rules are simply to ensure product quality, but the biggest blow to manufacturers will undoubtedly be a broad ban on advertising and other promotional activity.

The EU's updated Tobacco Products Directive, which brings e-cigarettes under this strict regulatory umbrella for the first time, was drafted a couple of years ago. It was challenged, however, by several important players in the tobacco industry -- the revised directive bans menthol flavorings and imposes other restrictions some aren't happy with, you see -- as well as the parent company of major UK e-cig retailer Totally Wicked. The Court of Justice yesterday dismissed all objections to the updated legislation, meaning it will come into force as is on May 20th, just a few weeks from now.

The rules set out minimum, common sense requirements for product safety. E-cigarettes and e-liquid refills must be child- and tamper-proof, for example, and vaporizers must deliver nicotine at consistent levels. When a company wants to release a new product, they have to inform EU countries six months prior to launch and provide documentation supporting their safety. In addition, the directive introduces limits on refill volumes and e-liquid strength -- 10ml for bottles and 2ml for vaporizer-specific cartridges, with a maximum nicotine concentration of 20mg/ml.

Strict packaging requirements mean e-cigarettes and refills must communicate the addictive nature of nicotine, while elaborating on possible adverse effects and other health warnings via a leaflet inside the box. None of these rules should cause any problems for companies making safe and responsible products already, aside from an increase in paperwork. Where the directive really leaves its mark on the industry is through the outright banning of certain types of advertising. 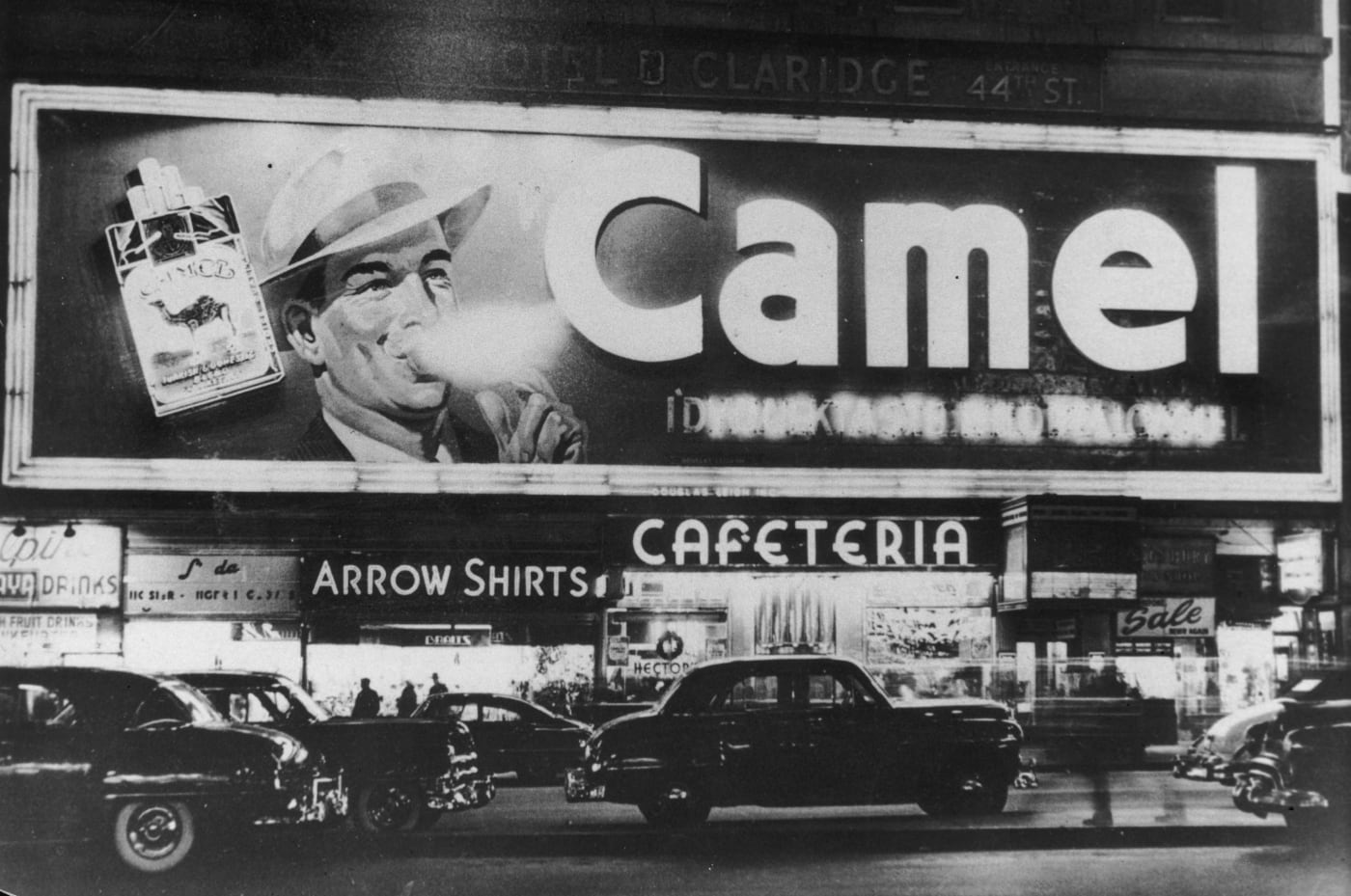 A recent report from the US Centers for Disease Control and Prevention unsurprisingly concluded that e-cigarette advertising is encouraging young people to vape. Under the new EU regulations, vape-related advertising in consumer publications (i.e. in print) or through TV/radio broadcasts is expressly forbidden. Furthermore, companies are prohibited from publicly or privately supporting events and people where the end goal is product promotion. Individual countries, however, are asked to make up their own minds on whether to ban more passive forms of marketing like billboard ads.

The EU Court of Justice's decision to let the revised directive proceed hasn't gone down too well with some interested parties. Totally Wicked, for one, has condemned the move, arguing that it subjects "e-cigarettes to more stringent regulation than some conventional tobacco products," and undermines the potential health benefits for smokers.

It'll be a while before we fully understand the long-term effects of vaping, and various publications paint conflicting pictures. On the one hand you have research claiming that vaping is 95 percent safer than smoking, and on the other, reports citing the danger of certain flavoring chemicals. Similarly, the World Health Organization isn't sold on vaping being a healthy habit (much to the dismay of some doctors), while the UK is approving e-cigarettes for clinical use.

In any case, as far as the EU is concerned, if you want sell a product containing an addictive substance, then prepare to be regulated.

Via: City A.M.
Source: EU Court of Justice, EU Tobacco Products Directive
Coverage: Action on Smoking and Health
In this article: culture, e-cigarette, eu, EuropeanUnion, gadgetry, gadgets, gear, health, legislation, medicine, politics, vaping
All products recommended by Engadget are selected by our editorial team, independent of our parent company. Some of our stories include affiliate links. If you buy something through one of these links, we may earn an affiliate commission.