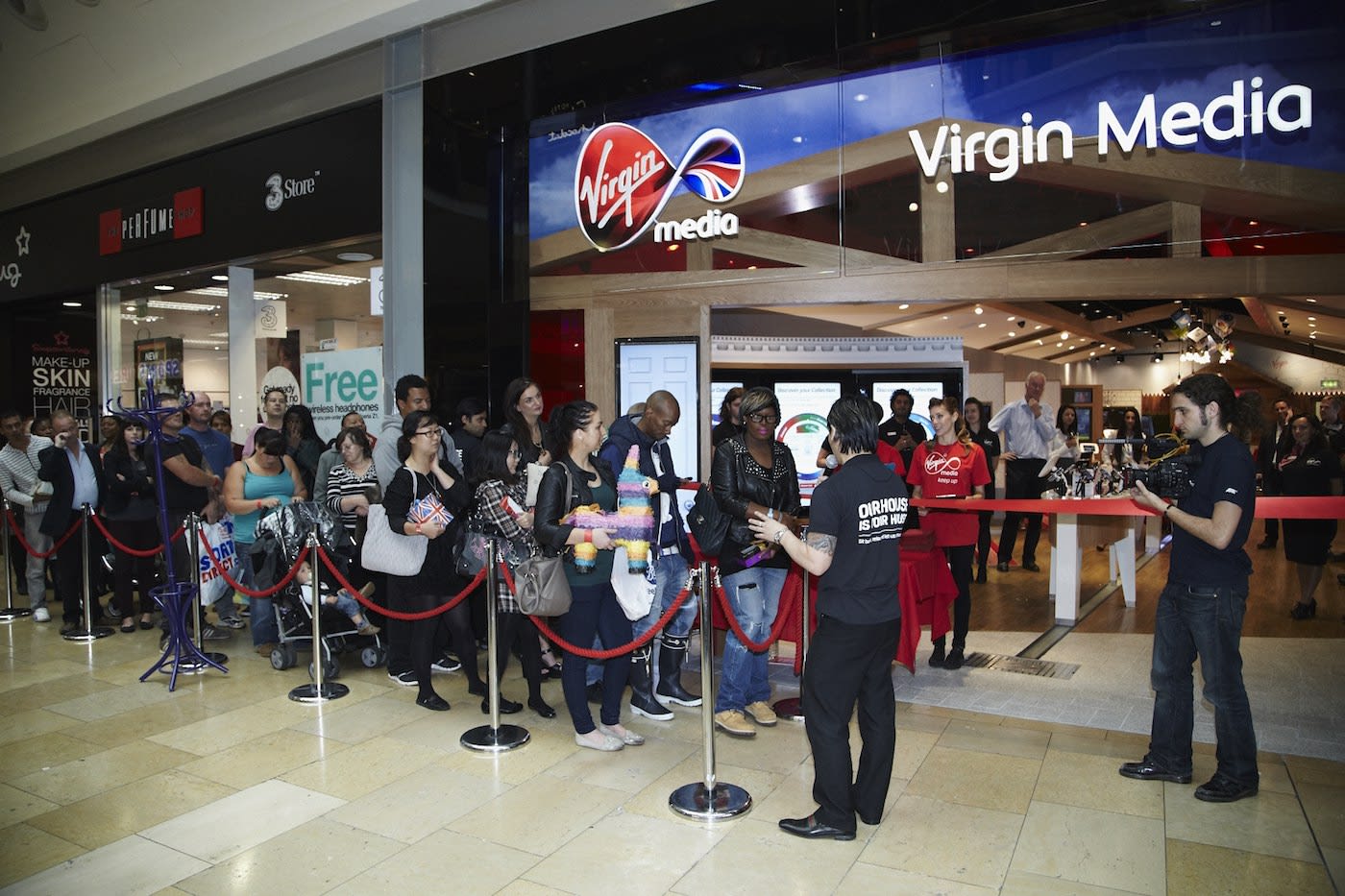 Virgin Media will unveil a new 4K set-top box for TV customers later this year. In its first-quarter financial report, the company said that as part of enhancements to its UK TV offering, it is currently "preparing to launch new set-top box platform," which will feature Ultra HD broadcasts like Sky Q and BT's YouView-powered box.

"There will be a new set-top box coming later this year, and it will support Ultra High Definition video," a Virgin Media spokesperson told What HiFi. "Before that we will be updating the existing TiVO set-top box to make its menus slicker and more picture-based." This mirrors comments made by David Bouchier, chief digital entertainment officer at Virgin Media, in a recent Telegraph interview.

With its TiVo boxes beginning to show their age, Virgin Media knows it needs to move fast. Sky and BT's next-generation set-top boxes are making their way into UK homes with dedicated 4K content. Virgin Media has neither. However, the company is reported to be exploring a return to TV production -- it recently bought Sky's stake in ITV and may also bid for the BBC's stake in UKTV.

Via: What HiFi
Source: Virgin Media
In this article: 4k, av, entertainment, gear, settopbox, UHD, ultrahd, virginmedia
All products recommended by Engadget are selected by our editorial team, independent of our parent company. Some of our stories include affiliate links. If you buy something through one of these links, we may earn an affiliate commission.