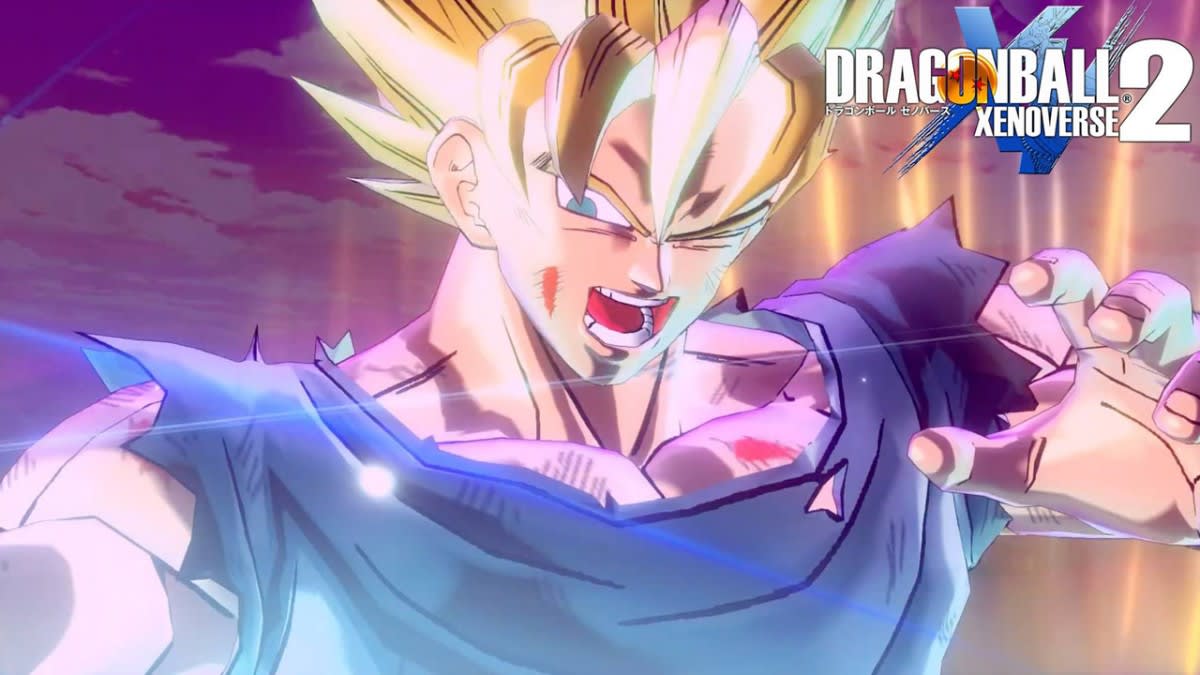 The game's slated for release this year for PS4, Xbox One and PC and is in development by DIMPS. The trailer shows off the usual suspects: Goku, Frieza, Trunks and what-have-you, suggesting that you'll be able to alter outcomes previously seen in the series in-game when it launches later this year.

Perhaps you'll be able to keep the Androids from terrorizing Future Trunks, or Frieza from killing off Goku's loved ones (good luck.) That's exactly the type of thing you could do in the previous game, but it also folded in elements of Dragon Ball Online as well. In short, it's definitely one for the fans.

Moreover, there'll be a brand new hub city, additional character customization options, and what we can only assume are more characters, period. Because if there's one thing the long-running (never-ending?) Dragon Ball series has no shortage of, it's personalities.

In this article: av, BandaiNamco, dragon-ball-xenoverse, dragon-ball-xenoverse2, dragonball, gaming
All products recommended by Engadget are selected by our editorial team, independent of our parent company. Some of our stories include affiliate links. If you buy something through one of these links, we may earn an affiliate commission.