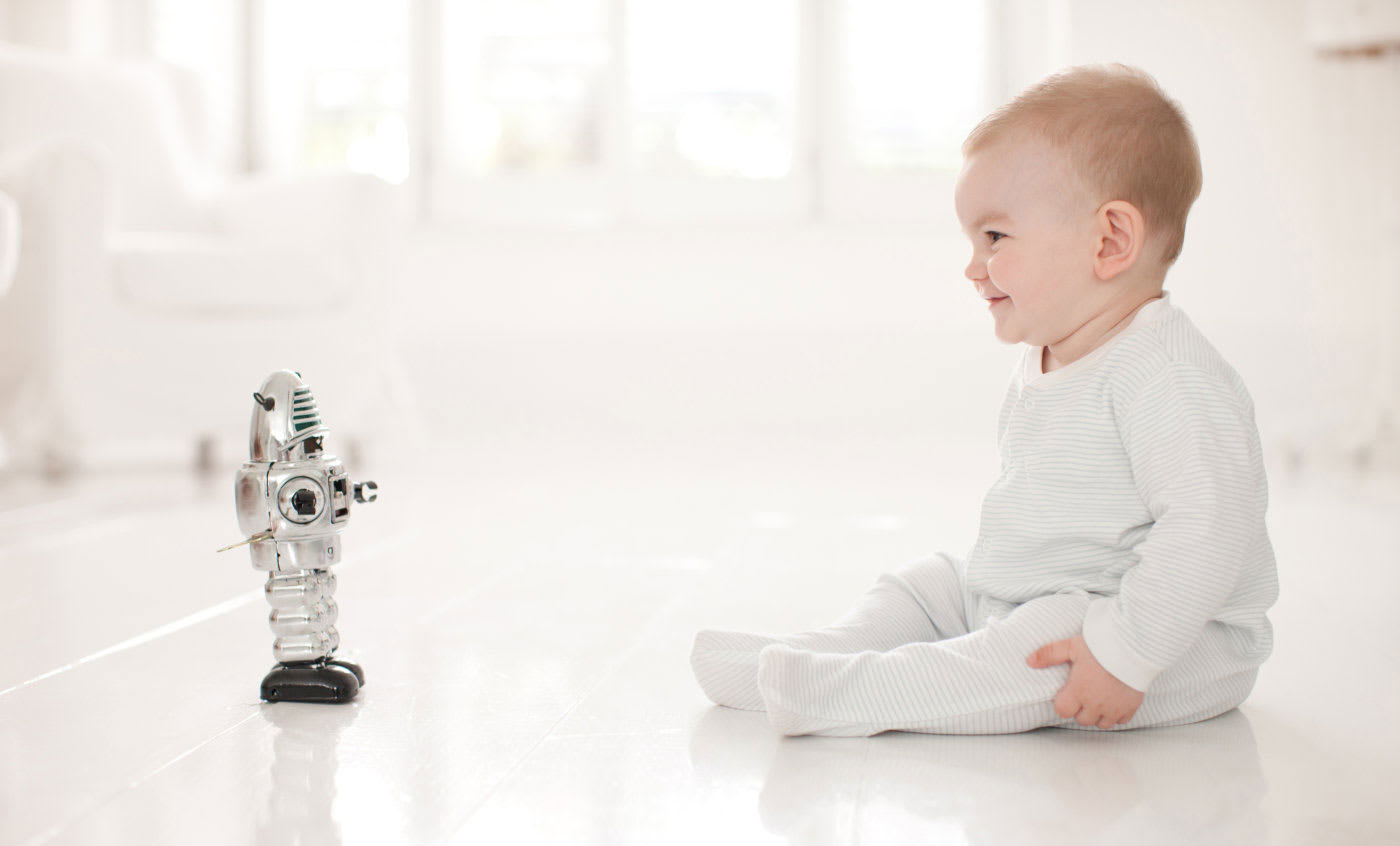 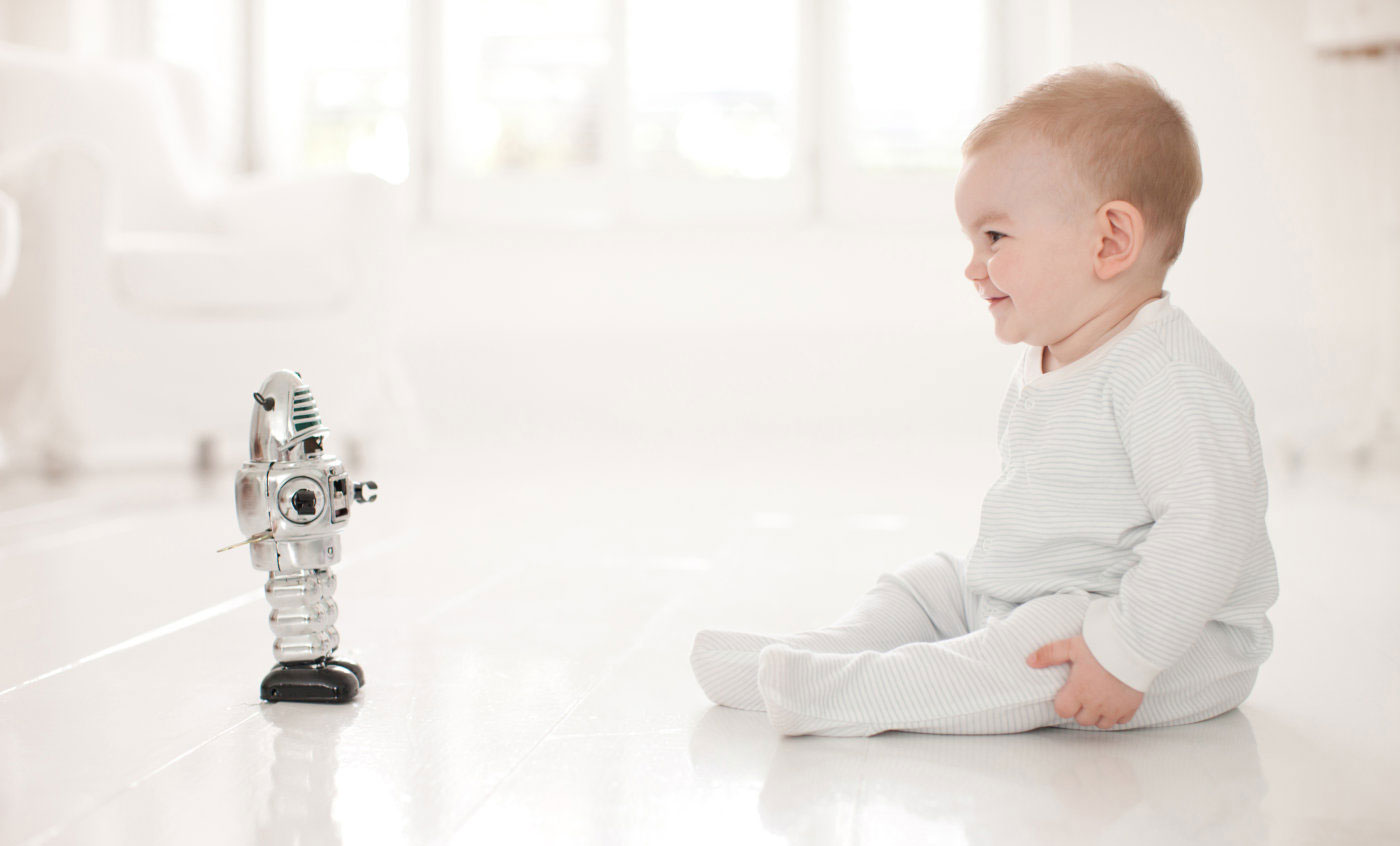 Artificial intelligence is being put through rigorous training. Major technology companies like Microsoft, Google, IBM and Amazon have invested heavily in machine learning techniques that teach systems how to think and react like humans. Now Sony is stepping in to introduce a new layer of learning that it believes will power the next generation of AIs.

The consumer electronics company has invested in AI startup Cogitai to build intelligent systems that will learn from their own experiences in the world. "We have a shared vision for where AI needs to go," Dr. Satinder Singh, the co-founder of Cogitai, told Engadget. "The next wave will be 'continual learning.' It's the idea that machine intelligence will continually grow as it interacts with the world."

Continual learning isn't just about creating smart devices that sense your presence or virtual assistants that understand you better. It's a technique that is expected to give machines a sort of self-evolving capability. "It builds on everything that has come before," said Dr. Singh. "There's supervised deep learning to distinguish objects and then there's reinforcement learning because AI needs to act in the world and learn from consequences. But the new part is the ability to learn and build on those previous things."

With roots in academia (Dr. Singh is a professor at the University of Michigan), Cogitai doesn't have much experience in the applications of these technologies. But Sony is not new to the AI race. In fact, it was a front-runner in 1999 with AIBO, one of the most successful consumer robotic dogs. The company later went on to set up the Sony Intelligence Laboratory and Sony Computer Science Laboratories to focus on AI research and development. 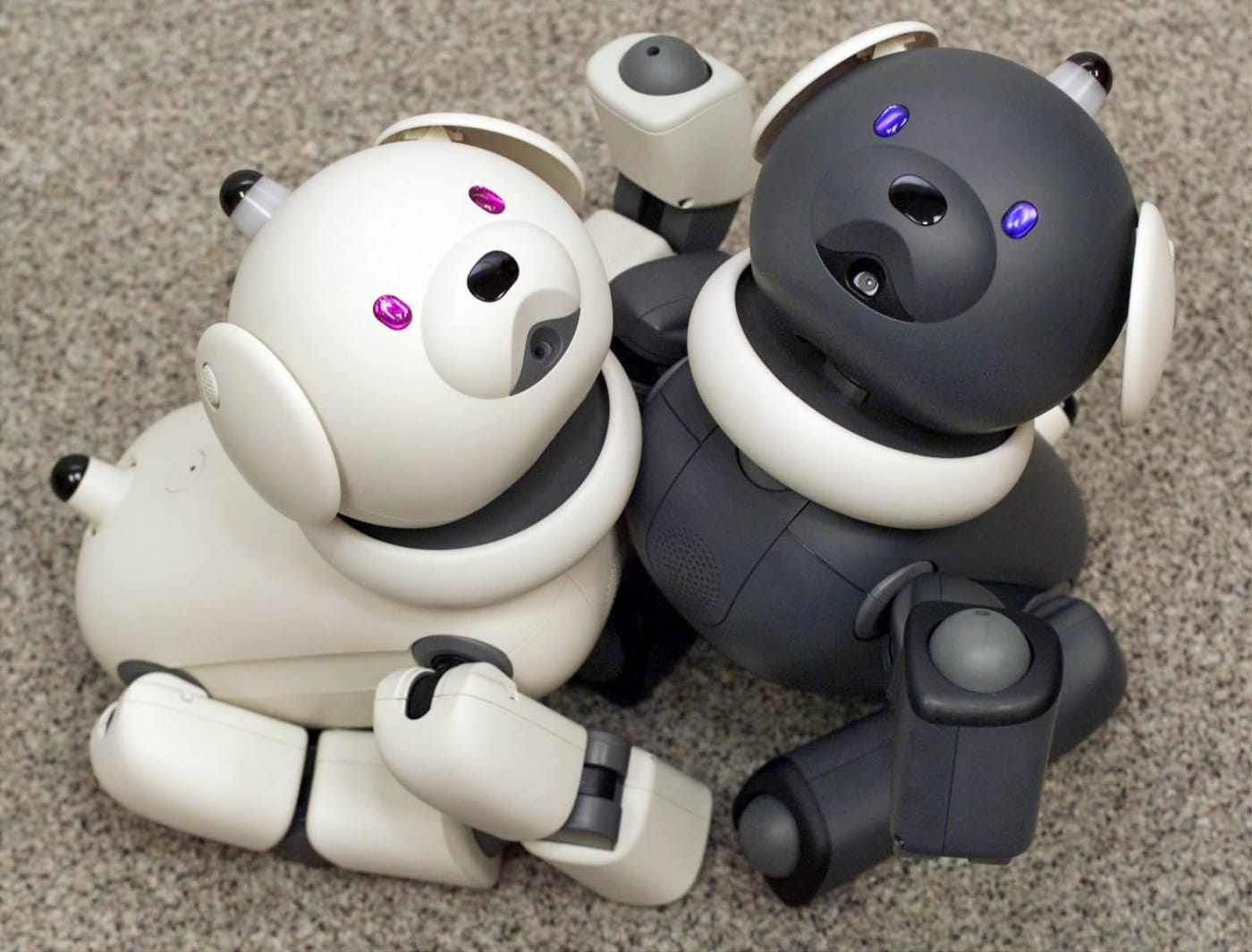 Sony's robotic pet, Aibo, was discontinued when the company pulled back on support and maintenance.

Even after 2014, when the company pulled back support from AIBO to terminate its robotics line, it continued to develop core AI technologies on the side. Some of those efforts eventually led to Xperia's SmartAR, PlayStation's facial recognition, digital cameras and, more recently, Project N -- a wearable device from Sony's Future Lab Program that employs advanced speech recognition and audio signal processing.

"As a consumer electronics company, whatever we develop and offer to the universe [needs to be] easy to use and not be threatening," said Toshimoto Mitomo, who is in charge of intellectual property and business development at Sony Corporation. "How do we create AI that people can appreciate?" Now the firm wants to bring that approach to continual learning applications, too.

But despite its in-house AI initiatives, Sony has a lot of ground to cover. While bringing in the expertise of a research-heavy startup could potentially give it a much-needed boost, Cogitai, too, hopes to push past its own limitations through the partnership. "It's great to partner with Sony who builds so many devices for so many homes and has access to data across the world," said Dr. Singh. "The biggest boost we can get is access to data, devices and opportunities. It will help us learn and provide value to create a positive feedback cycle for our research questions."

For now its most pressing question involves continual learning. Dr. Singh likens the behavior to that of a child who slowly learns to make sense of the world. "It starts with whatever is within reach," he said. "The child learns to grab things then learns to walk and a much wider part of the world becomes available. There's a continual ability in that, you take what you have and you continue to learn with it. That kind of continual development story is what we're working on."

In this article: AI, Cogitai, ContinualLearning, culture, DeepLearning, MachineLearning, ReinforcementLearning, robots, sony
All products recommended by Engadget are selected by our editorial team, independent of our parent company. Some of our stories include affiliate links. If you buy something through one of these links, we may earn an affiliate commission.