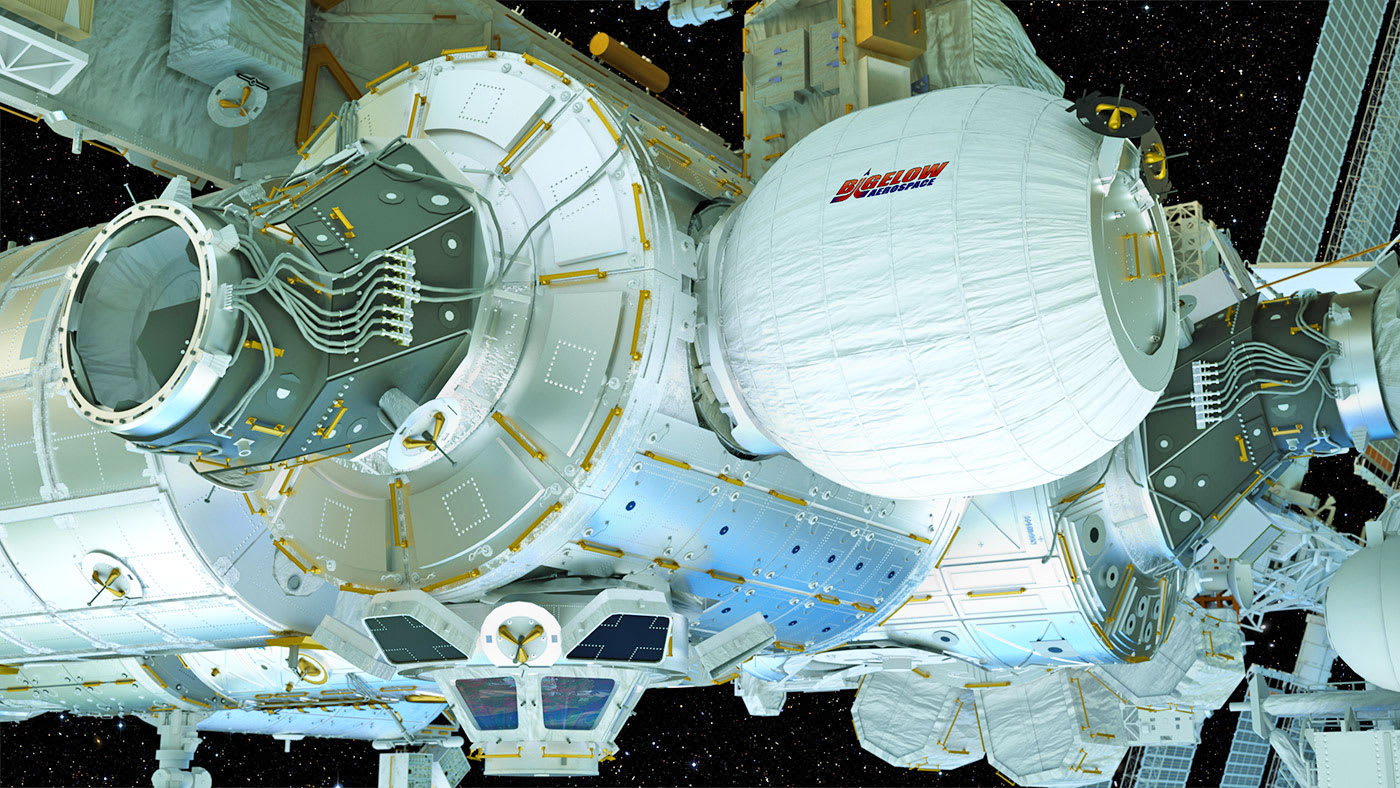 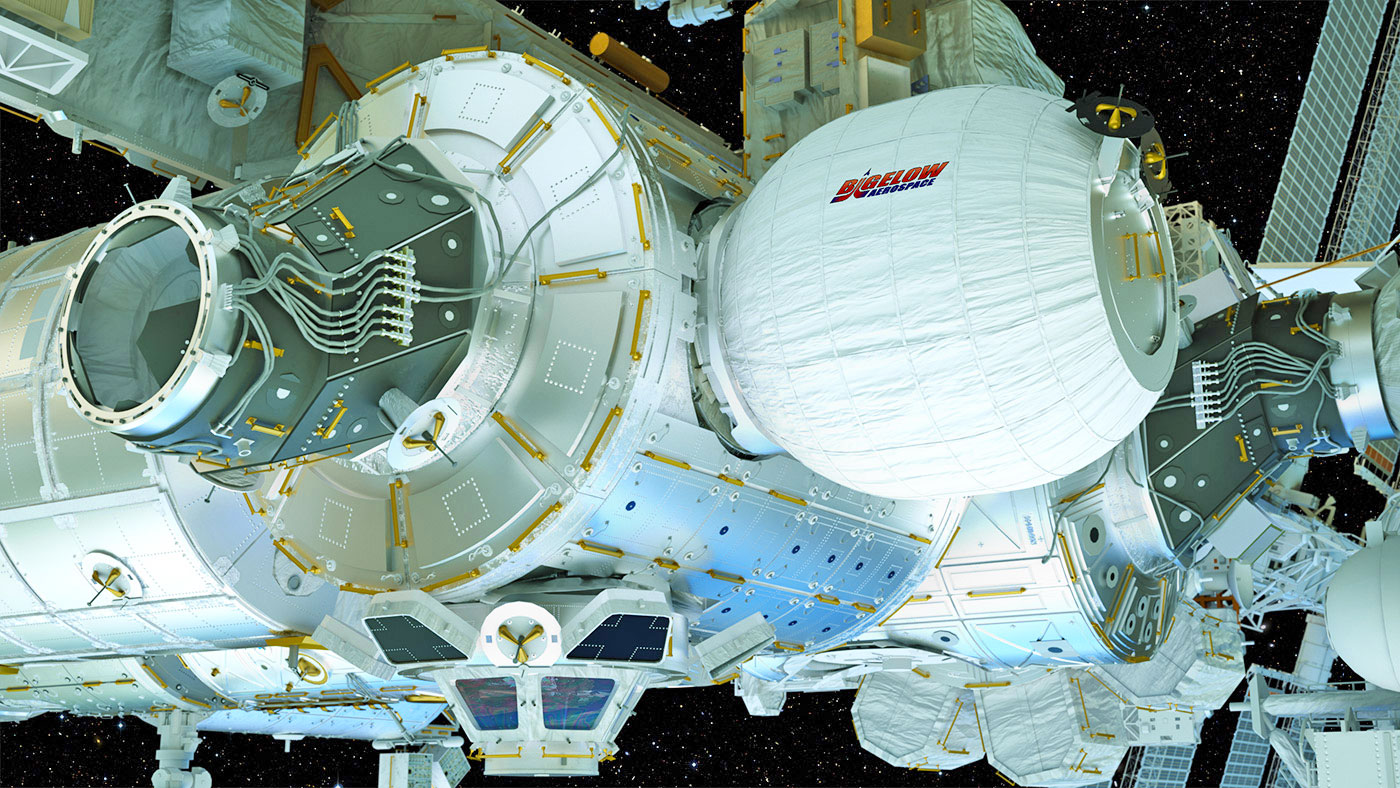 It's almost time for the ISS crew to begin testing the Bigelow Expandable Activity Module (BEAM). On Thursday, May 26th, BEAM will be inflated to reach its full size, and you can watch it live on NASA TV, starting at 5:30AM EDT. BEAM was ferried to the ISS aboard a SpaceX flight, which became famous for being the first time the company landed a reusable rocket at sea. It was folded during transport to save space and attached to the station sometime in April, but now it will be expanded to add a 10-x-13-foot area to the ISS.

The crew can't treat that extra space as a living area just yet, though. Within the next two years, they'll re-enter the module several times to retrieve data collected from the inside and to assess its condition. Their first check will take place on June 2nd. BEAM's success could make or break the company's plans to test its much, much bigger inflatable habitat called B330 aboard the space station. It's hoping NASA agrees to take that one for a spin, as well. Even if the space agency ends up passing on the B330, though, Bigelow Aerospace already inked a deal with United Launch Alliance to send one to orbit by 2020.

Besides the livesteam on the day of the expansion, NASA and Bigelow Aerospace engineers will answer your questions about the module on Tuesday, May 24th. Their Q&A on NASA's Facebook page will begin at 4PM EDT, while their Reddit AMA will begin at 5PM.

Source: NASA
In this article: BEAM, bigelowairspace, ISS, NASA, science, space, spacestation
All products recommended by Engadget are selected by our editorial team, independent of our parent company. Some of our stories include affiliate links. If you buy something through one of these links, we may earn an affiliate commission.