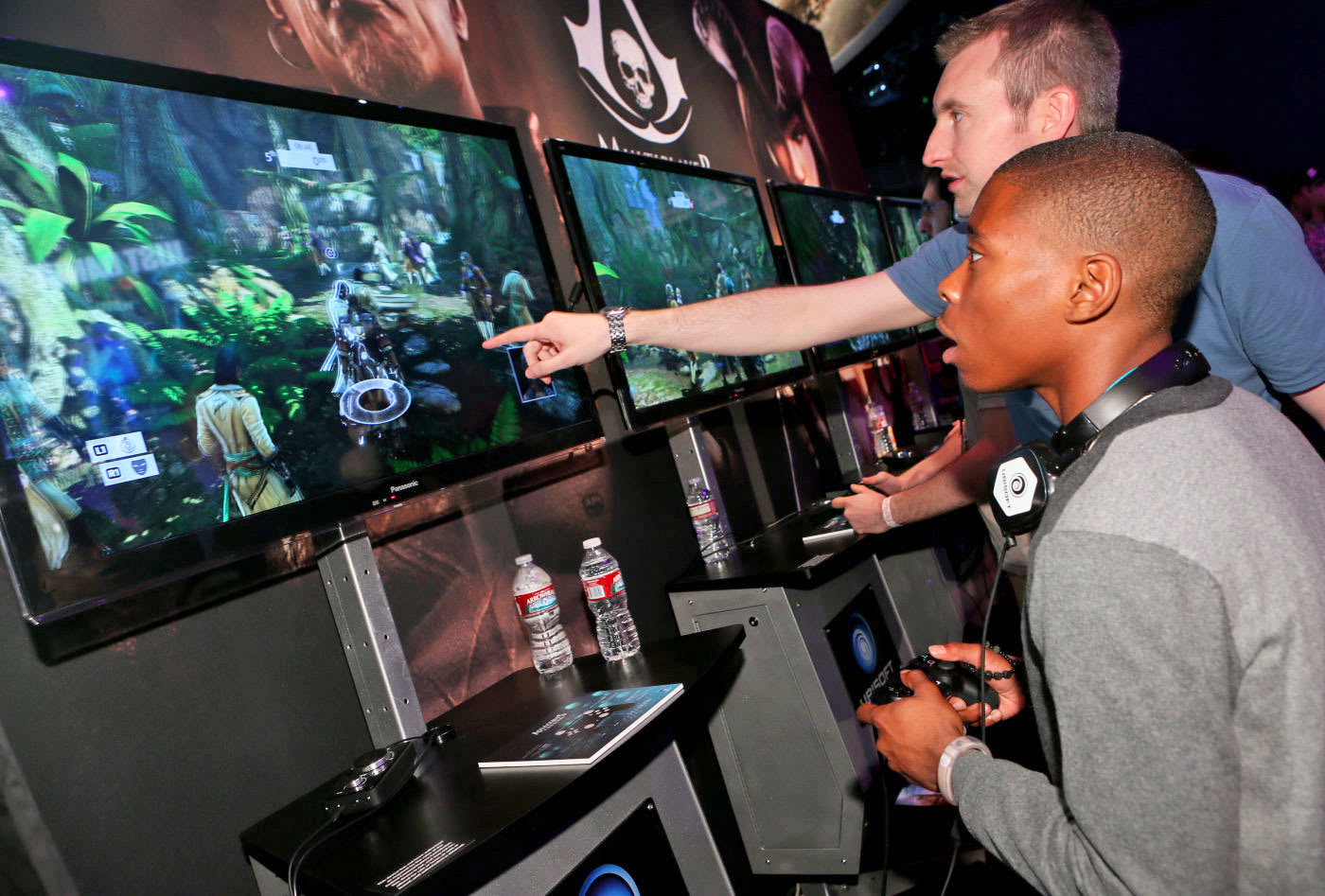 For years, E3 has largely been limited to game industry tradespeople and the press. That's somewhat necessary (it's difficult to wade through the show as it is), but it also locks out thousands of players dying to get a peek at the future of their favorite hobby. Thankfully, that's about to change: the Entertainment Software Association has announced E3 Live, a free public event that gives you a taste of what you're missing. The ticketed gathering, which runs alongside E3 itself (June 14th through 16th), promises the opportunity to "test-drive" new games, meet developers in person and try new experiences before anyone else.

Don't expect it to be a perfect reflection of what you see behind closed doors. The initial participants include a few E3 mainstays, such as Ubisoft and Warner Bros., but there's more of an emphasis on hardware here: HTC and Oculus will be showing off their virtual reality headsets, while Alienware will be pushing its gaming-friendly PCs. The remaining lineup includes the likes of Frito-Lay, Loot Crate, Monster and Twitch. If you were hoping to experience the grandeur of the Microsoft or Sony booths, you'll have to keep waiting.

All the same, it's a big step... and possibly a necessary one. Penny Arcade's PAX gatherings draw attention partly because they represent a rare chance to show new and upcoming titles to everyday gamers -- E3 Live gives the ESA a chance to join in the fun and possibly upstage its rival. It's doubtful that this will steal all of PAX's thunder (those events are nowhere near LA), but it's definitely good news for anyone who lives and breathes gaming.

Source: E3 Live, ESA (PR Newswire)
In this article: alienware, av, dell, e3, e32016, e3live, esa, facebook, frito-lay, games, gaming, htc, monster, oculus, personal computing, personalcomputing, twitch, ubisoft, videogames, WarnerBros
All products recommended by Engadget are selected by our editorial team, independent of our parent company. Some of our stories include affiliate links. If you buy something through one of these links, we may earn an affiliate commission.