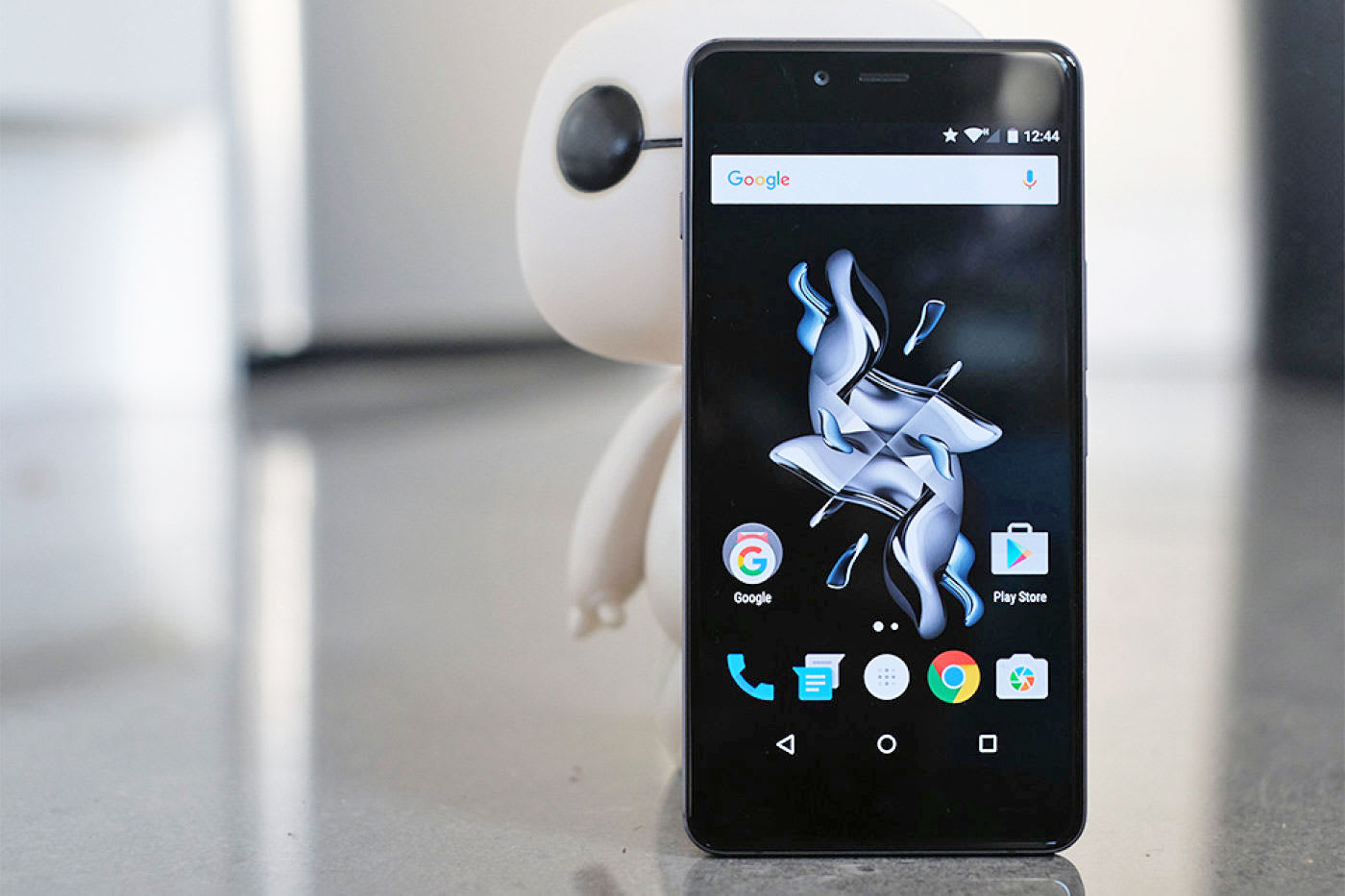 The worst part about OnePlus phones? Trying to buy them. All three of the company's phones have been sold, at least initially, using an often frustrating invite system. Fans could obtain one by completing various competitions, responding to social media posts or by cajoling their friends who had already bought a OnePlus phone. But no more. With the OnePlus 3, which will be launching on June 14th, the company is killing the invite system once and for all. Fans with a OnePlus VR headset will get a head start, but then it's fair game from 3pm ET on the OnePlus website.

OnePlus has always argued that the invite system was necessary to control demand for its phones. Co-founder Carl Pei says it stopped the company from building too many handsets, which could have sat unsold in a warehouse somewhere. Unlike Amazon, which can easily take the loss on some unwanted Fire phones, OnePlus had to be careful with its supply chain. "The invite system allowed us to scale our operations and manage our risks to help us grow more sustainably," he explains in a forum post.

Two years later, much has changed. OnePlus is no longer a fledgling brand with few fans and zero reputation. It's delivered three, mostly excellent phones and has built a strong, loyal fanbase that crave new announcements. With the OnePlus 3, the company is finally ready to sell a phone like a conventional OEM. How that will affect its image -- and the hype associated with each product release -- remains to be seen, however.

Source: OnePlus
In this article: android, gear, mobile, oneplus, oneplus3
All products recommended by Engadget are selected by our editorial team, independent of our parent company. Some of our stories include affiliate links. If you buy something through one of these links, we may earn an affiliate commission.