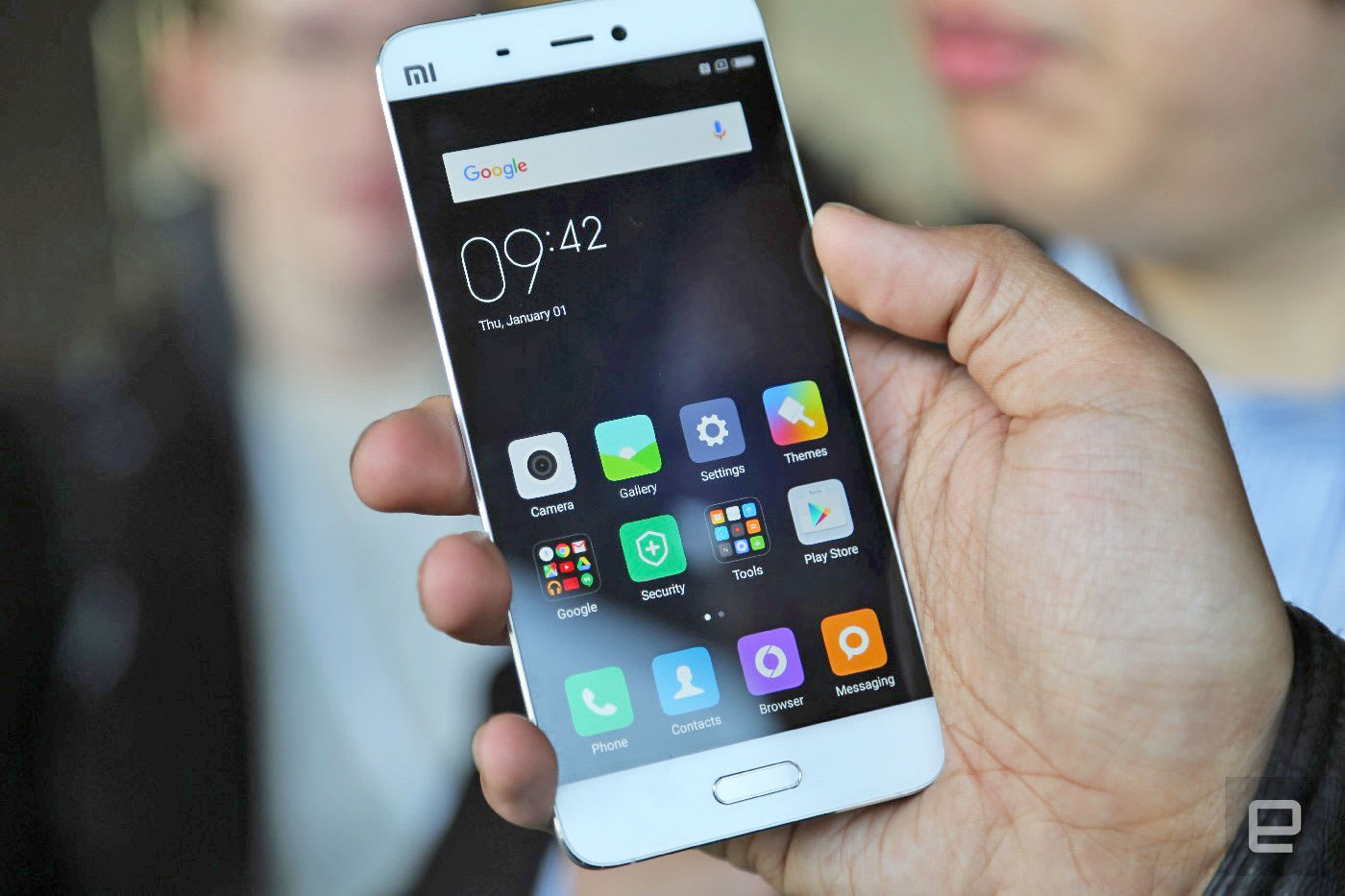 It's no secret that Xiaomi plans to go global, and its execs are hoping that the company's expanding partnership with Microsoft could help them reach that goal. The Chinese manufacturer has announced that starting in September, its Android devices will come pre-installed with Skype and Microsoft Office apps (Word, Excel, Powerpoint and Outlook). Further, it has revealed that it agreed to purchase 1,500 patents from Microsoft, including ones on cloud computing and voice communication. Xiaomi Senior VP Wang Xiang told Reuters that acquiring those patents is "an important step forward to support [the company's] expansion internationally."

As The Wall Street Journal noted, the company is collecting intellectual property en masse to beef up its portfolio in an effort to enter new markets. Xiaomi joined forces with Microsoft last year to launch a Windows 10 version of the Mi Pad 2. Not to mention, Mi's cloud service is powered by Microsoft Azure. The manufacturer says it will be pre-loading Microsoft's apps on the Mi 5, Mi Max, Mi 4s, and even its more affordable phones, the Redmi Note 3 and Redmi 3, though the exact list of pre-installed software may vary by device and location.

Source: Microsoft, Reuters
In this article: gear, mi4s, mi5, microsoft, microsoftoffice, mimax, mobile, redmi3, redminote3, xiaomi
All products recommended by Engadget are selected by our editorial team, independent of our parent company. Some of our stories include affiliate links. If you buy something through one of these links, we may earn an affiliate commission.