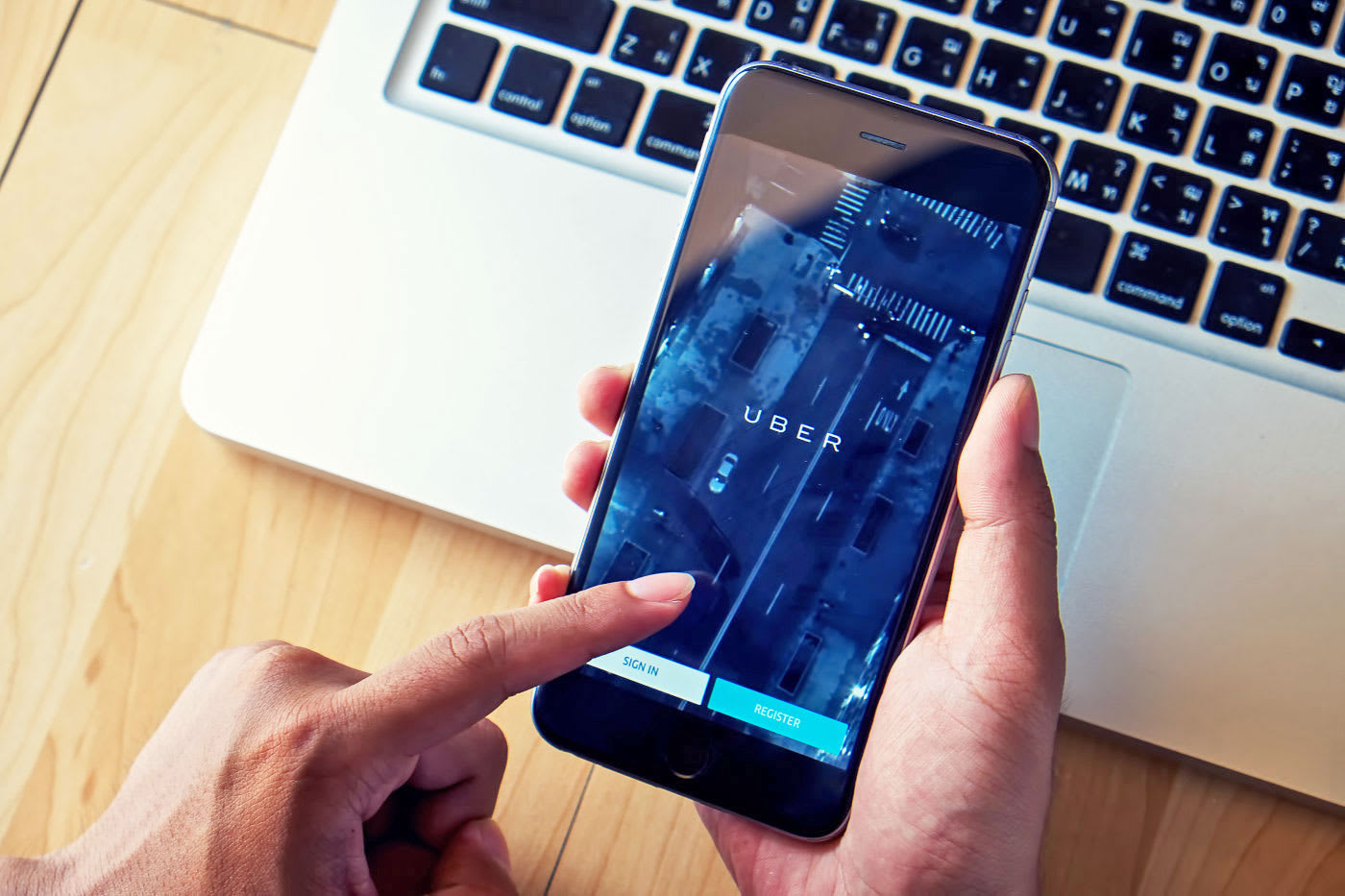 Japan doesn't allow amateur drivers to offer rides, so Uber's had a rough time establishing itself in the country. But the nation's aging crisis might just provide the opportunity for the ride-sharing firm to gain a foothold, thanks to a quirk of the law. As Reuters explains, the ban on amateurs doesn't apply in areas where public transportation isn't readily available, like in the Tango part of Kyotango city. It's one of several "depopulated" areas in the city, with a population with around 40 percent of people over 65. Taxi services were withdrawn from the area eight years ago, and the only way to get around is by a around-town hopper bus that you have to book a day in advance. This dire transport situation has led regulators to give the thumbs up to Uber so that it can begin offering rides.

Uber's previously been limited to just acting as a middleman between taxi firms and customers, with the bulk of its services unavailable. But rather than fighting the entrenched players, Uber is now casting itself as a private, market-based alternative to publicly-owned metro systems. In areas where there's little money (and political will) to create proper infrastructure, Uber makes itself into an easy fix. Of course, the flips side is that it's having to spend big in order to make itself essential: handing out 50 tablets to residents and charging just half the rate of the local taxi firm. But what happens when the taxi firm goes out of business?

Source: Reuters
In this article: Aging, culture, Elderly, gear, Japan, Kyotango, politics, Tango, transportation, Uber
All products recommended by Engadget are selected by our editorial team, independent of our parent company. Some of our stories include affiliate links. If you buy something through one of these links, we may earn an affiliate commission.