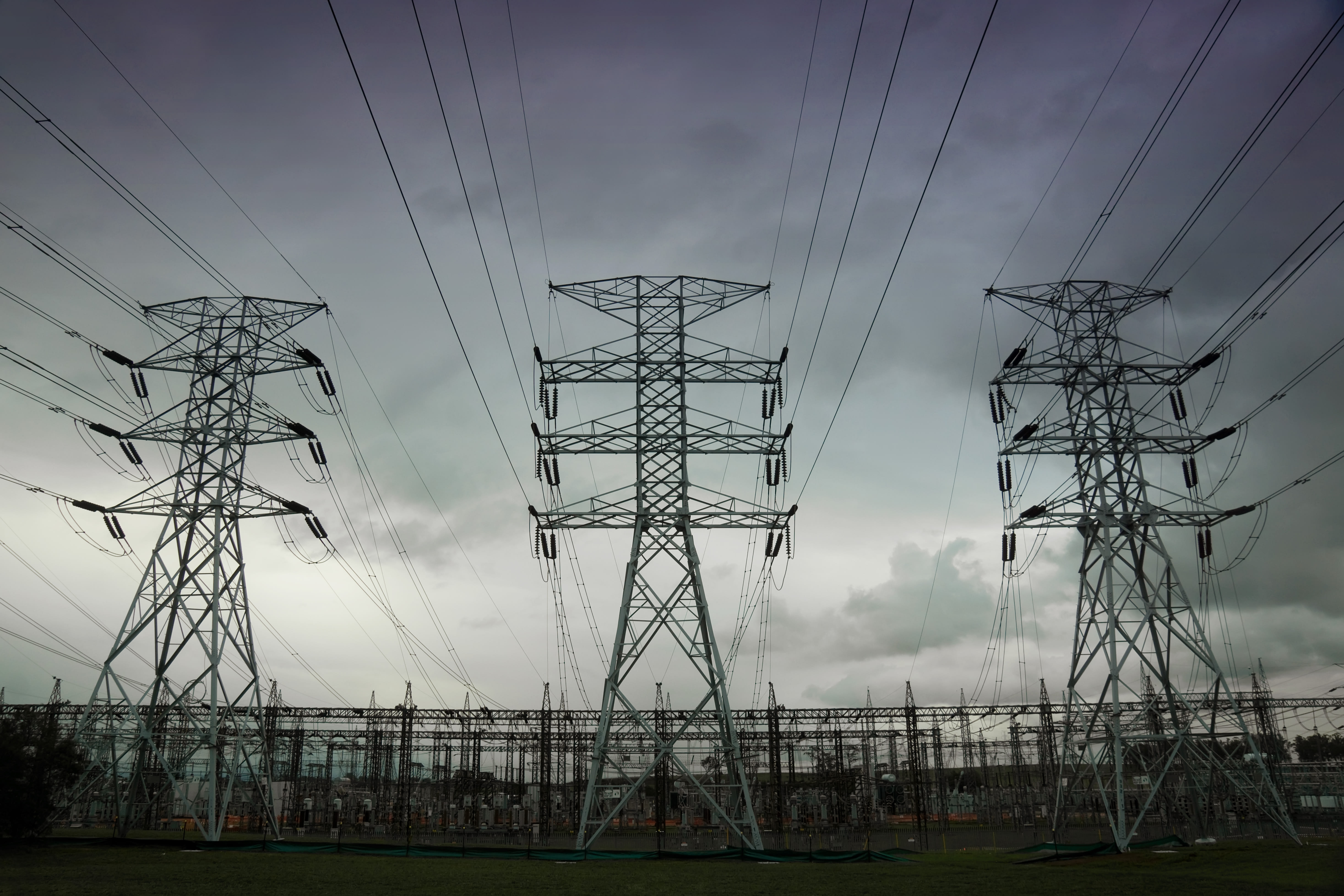 Many are aware that the U.S. power grid has been called the world's largest machine. What many don't know, is that an attack on the power grid would cause fatal damage to massive transformers and transmission lines that might take a decade to repair. In that time there would be few or no working water pumping plants. This fact, alone, would result in the death of millions of citizens. In fact, The Daily Caller reported that by the time electrical power was restored nationally, as many as 80-90 percent of our population would perish.

From immigration to women's rights, the 2016 presidential campaign has undoubtedly been more opinionated than ever. So, with cybersecurity attacks on the rise, why aren't we hearing more plans from candidates on preventing and eliminating these attacks? With operational technology relying more on Internet connectivity, cybersecurity breaches are a very tangible threat to the United States' critical infrastructure, and it's a topic that should be at the forefront of discussion from the presidential hopefuls.

The Situation
Let's be blunt: cyber-attacks on critical infrastructure and operational technology could cripple the country's critical assets. These assets, such as water supply facilities, electricity generators and hospitals, are needed in order for a society and economy to function. Our evolving society is in the position of developing proper protocols for guarding these critical infrastructures, and the absence of candidate action plans may be due to the new and complex nature of the topic. Steve Morgan, CEO and founder of Cybersecurity Ventures told NBC News, "Once they step into it, they're going to sink. They just aren't equipped to talk about it." Here's what we know:

Hillary Clinton
Following a very public discussion of her using a private email server for official business, Hillary Clinton has shown support for the growth of cybersecurity, but does so under broad goals. Her email situation prompted reporters to question candidates on cyber threats, to which Clinton responded, "I think this is one of the biggest threats we face and I am talking about it. I'm going to raise it in the campaign." Her national security page calls for an unlikely compromise between public and private sectors, "overcoming the mistrust that impedes cooperation today—to strengthen security and build resiliency for economy and infrastructure." Perhaps in an attempt to avoid negative backlash, Clinton leaves voters desiring a narrowed set of goals.

Donald Trump
"First off, we're so obsolete in cyber. We're the ones that sort of were very much involved with the creation, but we're so obsolete." These words from presumptive Republican nominee Donald Trump would suggest he is on top of developing cybersecurity plans. However, Trump focuses on saying he's in favor of simply "closing" parts of the internet, or suggests boycotting Apple on the heels of the FBI/ terrorist phone debate. It's easy to vocalize how these threats are detrimental to society but a detailed plan of action moving forward would be much more favorable.

Why cybersecurity should be on the agenda
Protecting both government and personal data from cyber-attacks has been of increasing concern in recent years. Although the Obama administration's 2016 proposed budget included $14 billion in funding for cyber defense, we are still seeing the number of cyber-attacks rise every year. The U.S. power grid and critical infrastructure continues to lie vulnerable to these cyber-attacks which could bring catastrophic results, as we saw in Ukraine last year.

As the campaign trail heats up and ultimately comes to an end, more conversations and debate questions about cybersecurity and critical infrastructure will require candidates to present executable security plans. In order to make the most informed decision, voters deserve to hear the conversation on how politicians plan to keep the nation safe.

Idan Udi Edry is the CEO of Nation-E, a provider of proactive cybersecurity solutions that securely bridges the gap between the isolated operational technology (OT) and the information technology (IT) domains.