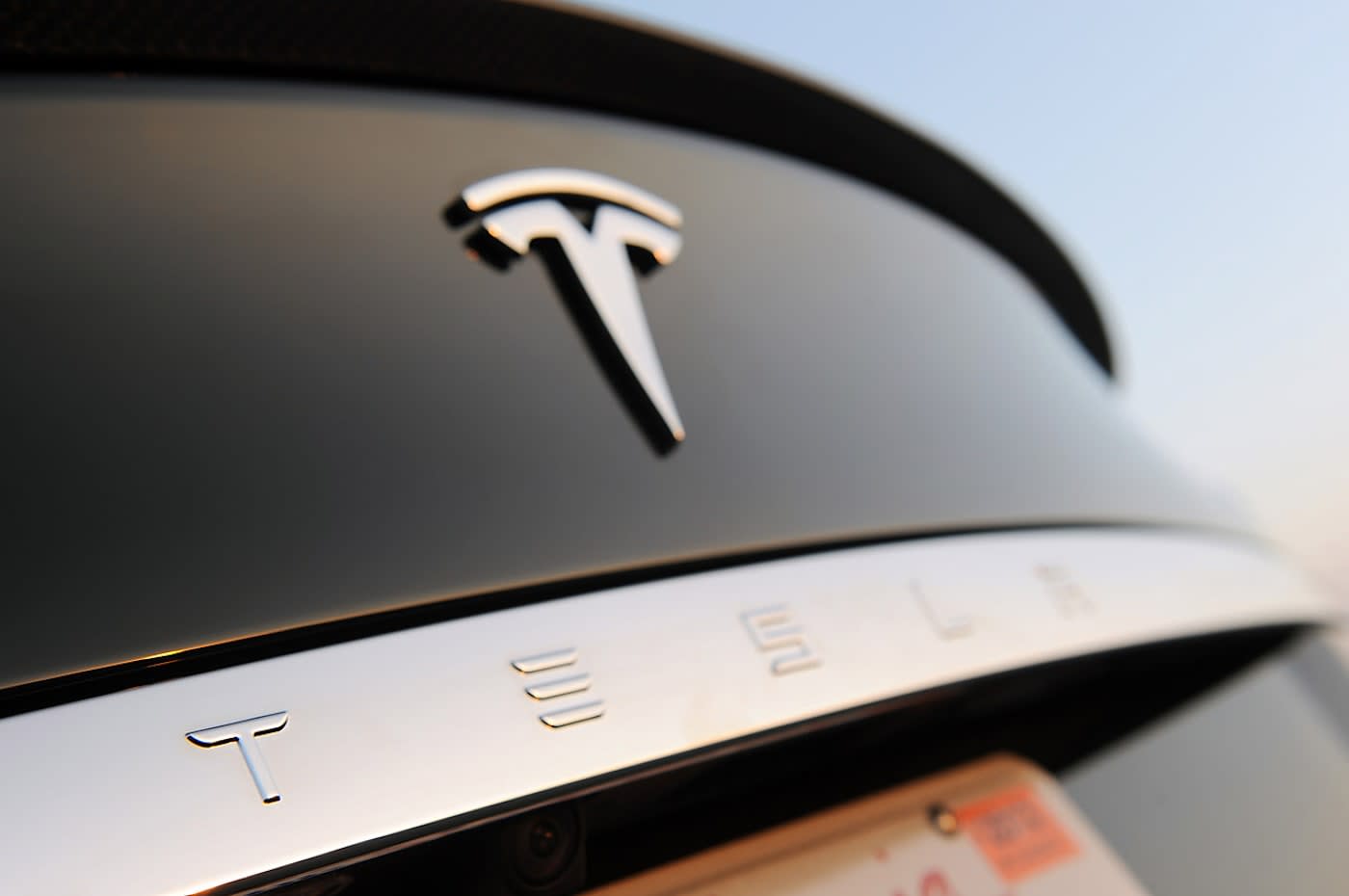 Tesla suffered a hit late last year when Consumer Reports revoked its "recommended" rating noting a "worse-than-average overall problem rate" in October. Now, the electric vehicle company headed by Elon Musk is facing scrutiny by the National Highway Traffic Safety Administration (NHTSA) over claims that the Tesla Model S had faulty suspension parts. A representative told Reuters that the agency is "examining the potential suspension issue on the Tesla Model S, and is seeking additional information from vehicle owners and the company."

Tesla has refuted claims that it's being investigated, saying in a blog post that "[the] NHTSA has not opened any investigation nor has it even started a 'preliminary evaluation,' which is the lowest form of formal investigatory work that it does." The NHTSA acknowledges that it's just in "data collection mode" right now, though the public at large may not grasp the distinction.

According to the owner, the left front hub assembly separated from the upper control arm of a customer's 2013 Model S with 73,000 miles on it. When the customer took it in for service, the repair techs said that the amount of wear was abnormal, and was caused by a loose, rusty ball joint (shown below). The owner made a post on the Tesla Motors Club forums back in April (the thread is 18 pages long as of this writing) detailing the incident, which automotive site Daily Kanban picked up. An NHTSA safety report reportedly says that a defect could cause suspension control arms to break, which could severely impact a driver's ability to control the vehicle. Shortly after the incident, the automaker agreed to cover 50 percent of the repair costs since the car was out of its warranty period, but under one condition: that the owner keep quiet and not invoke any legal proceedings against the company, and not hold Tesla responsible for "any and all claims or damages arising out of or in any way connected with any claims or incidents leading or related to our provision of Goodwill [partially paying for the repairs]," according to a document obtained by Daily Kanban. Tesla allowed that "we will take a look at this situation and will work with [the] NHTSA to see if we can handle it differently."

The NHTSA is concerned about the NDA, calling it "troublesome." Tesla, however says that it uses the document, which it calls a "goodwill agreement," to ensure that "Tesla doesn't do a good deed, only to have that used against us in court for further gain." It adds that the document does not stipulate that a buyer can't talk to the NHTSA or government, calling the idea "preposterous." (The exact wording is "you agree to keep confidential our provision of the Goodwill, the terms of this agreement and the incidents or claims leading or related to our provision of the Goodwill.")

Following the NHSTA's initial probe, the owner said the agency informed him that the parts weren't in good condition and that a further investigation was warranted. An NHTSA spokesperson tells Bloomberg that anyone concerned about the safety of their cars should file a report at SafeCar.gov. The New York Times writes that since October, Tesla has received 33 complaints of similar suspension failures. Tesla agrees that the ball joint had "very abnormal rust," but is says there is no safety defect, adding that "when we got the car, it was caked in dirt" because the owner lives on a long dirt road. Tesla further writes in its post (entitled "A Grain of Salt") that the Daily Kanban writer, Edward Niedermeyer, has a grudge against it. The company says he "fabricated this issue, then caused negative and incorrect news to be written about Tesla by reputable institutions," adding "this is the same gentle soul who previously wrote a blog titled 'Tesla Death Watch,' which starting on May 19, 2008."

The automaker also asserted that it's "rigorous" about safety issues and working with the NHTSA. "Not only do we regularly meet with NHTSA, we have also shown that we won't hesitate to conduct proactive and voluntary recalls even when there is only a slight risk of a safety issue. Most recently, Tesla recalled third row seats in the Model X even though not a single problem had been reported by any customer."

However, the NHTSA told Reuters that it was concerned about the NDA, saying it wasn't aware of other automakers requiring customers to sign similar documents. "Part of what we have to figure out is whether or not [non disclosure agreements] might have impeded people making [complaints]," says NHTSA administrator Mark Rosekind. "The agency immediately informed Tesla that any language implying that consumers should not contact the agency regarding safety concerns is unacceptable, and NHTSA expects Tesla to eliminate any such language."

In this article: electricvehicle, elonmusk, ev, gear, models, nhsta, recall, safety, tesla, transportation
All products recommended by Engadget are selected by our editorial team, independent of our parent company. Some of our stories include affiliate links. If you buy something through one of these links, we may earn an affiliate commission.