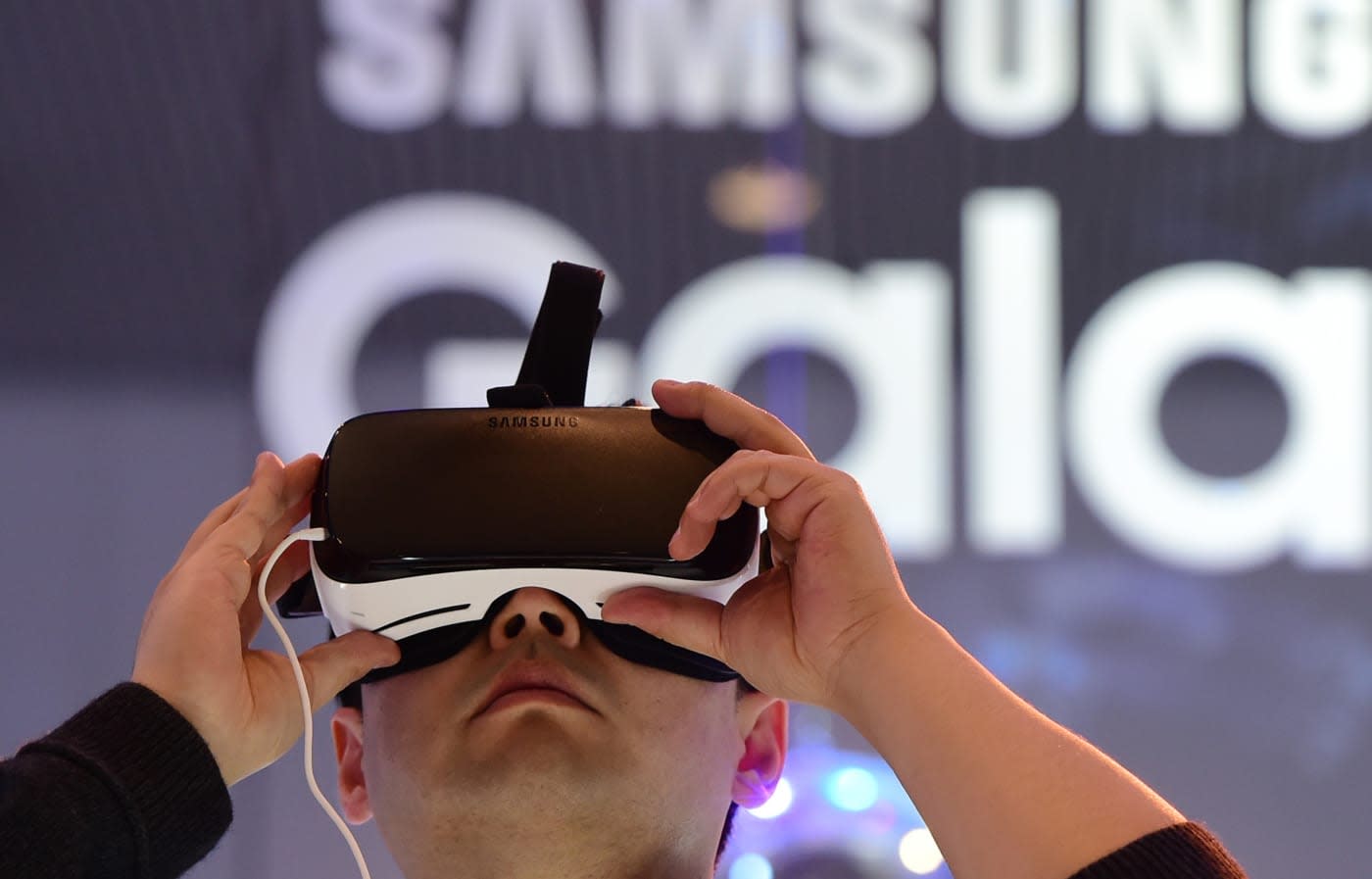 Cloud computing! Doesn't the mere mention of it just get your blood pumping? Okay, it might be dull, but we all depend on those data centers for CPU-intensive services like Google Now and Siri, storage for photos, documents and video, and infinitely more. So, it's big news that Samsung has acquired Joyent, a US-based cloud platform, for an undisclosed sum. The company will be able to power its mobile apps, internet-of-things (IoT) business and storage, and possibly break into artificial intelligence (AI), an area dominated by Google, IBM's Watson and others.

The Korean company currently relies heavily on AWS, Amazon's cloud company, to power apps and storage for its mobile customers. Joyent will be able to take a lot of those chores on right away, and handle more in the future. "As we heard Samsung's vision -- which included using [our services] for a new generation of mobile- and IoT-based applications -- it was hard not to get excited," Joyent CTO Bryan Cantrill said in a blog post.

As we heard Samsung's vision -- which included using [our services] for a new generation of mobile- and IoT-based applications -- it was hard not to get excited.

Samsung wasn't specific about what those apps are, but it has many that could likely use Joyent's services like Knox, S Health and S Voice. It could also potentially market services like deep learning and cloud storage to other companies. Joyent currently services Fortune 500 companies and sites like Storify, and Samsung says that it will continue to operate as a standalone company.

Joyent shows that Samsung is acting more like Google by acquiring services instead of developing them internally, as it has traditionally done. For instance, the company recently bought LoopPay, which it developed into Samsung Pay. When it tried to go the internal route, things didn't go as well -- remember S Cloud? Samsung was developing the storage service for Galaxy devices but eventually scrapped it, reportedly because it couldn't come to terms with a third-party storage provider. With Joyent in its pocket, it may be able to resurrect that and other ideas.

In this article: AI, business, Cloud, CloudService, gear, InternetOfThings, Joyent, Mobile, samsung, samsungcloud, servers, services
All products recommended by Engadget are selected by our editorial team, independent of our parent company. Some of our stories include affiliate links. If you buy something through one of these links, we may earn an affiliate commission.