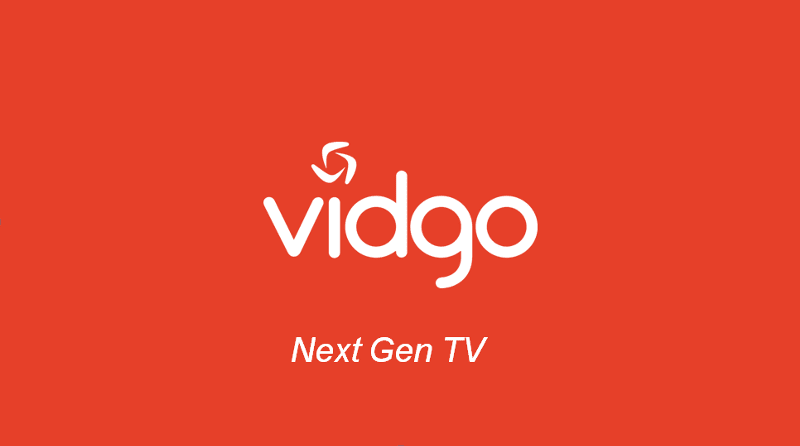 TV streaming services filed by Netflix or Amazon might have set the order for the way we consume our favorite television shows & movies today yet the average consumer is still in the "to be or not to be" dilemma with cord cutting. The doubt lies in the absence of live linear streaming as is usual with cable television. Yes, you can mention the likes of Sling TV & Playstation Vue but both of them are really limited with live linear programming. However, 2016 rings in the tune of VIDGO OTT TV service that is all set to take live streaming to a whole new welcome level. Designed by revolutionary features, VIDGO service would work on tablets & smartphones & would be available for 15 markets in US, including, LA, Atlanta & NY.

In the words of VIDGO CMO Shane Cannon-"VIDGO is placing 100% of all its resources to ensure best-in-class video streaming solution which will actually put the consumer in driver's seat. It allows us to build up robust ties with programmers & would enable us to reach & acquire consumers who do not wish for a conventional paid-TV subscription."

Below is a glimpse of some coolest VIDGO features:

The best bit about VIDGO is that it will be offering networks not offered anywhere like CBS or PBS. In short, the revolutionary startup has promised the comprehensive-most offering of the live local, national & on-demand content & that too at affordable pricing. One of the most exciting aspects of VIDGO surely lies in its full-range sports entertainment offerings which is not exactly viable with other streaming services. Yes, you may mention about Sling TV & its sports channel packages but then it doesn't have your NFL & MLB networks- Well, VIDGO would have them for you. It would be hosting services in its private network & has guaranteed live OTT straight to customers, sans any buffering bug.
All products recommended by Engadget are selected by our editorial team, independent of our parent company. Some of our stories include affiliate links. If you buy something through one of these links, we may earn an affiliate commission.