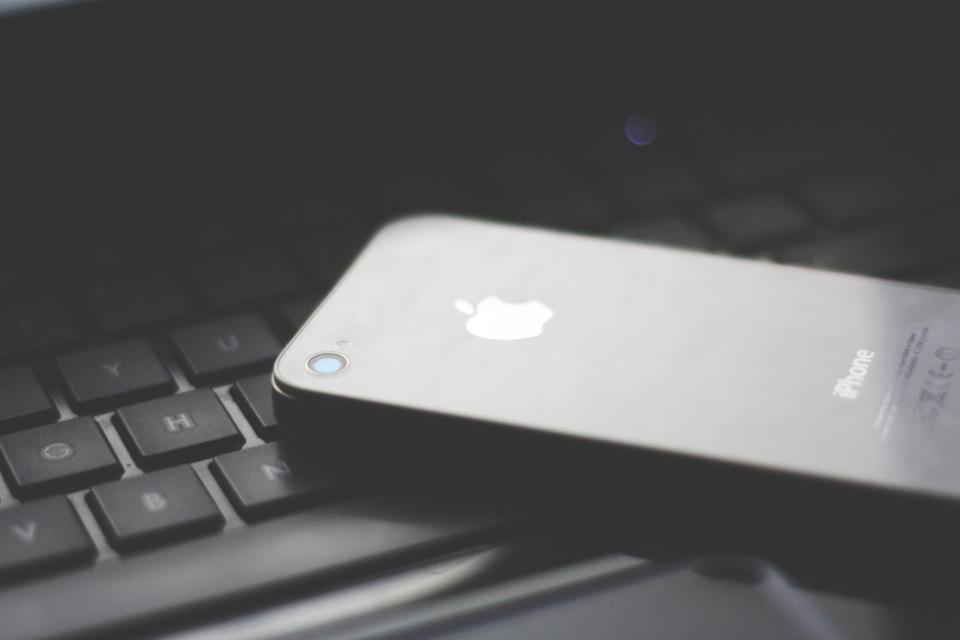 When faced with the decision between Apple or Android, many people choose Apple. One of the primary reasons for this is Apple's reputation for security. Unfortunately, a chink has been found in the armor. It turns out that a security flaw has made it possible for hackers to gain access to iPhone user's passwords simply by sending an MMS message containing an image with malicious code embedded within.

iPhone spyware is another issue on the rise. As there're no legislative regulations prohibiting anyone from sneakily installing a tracking/spying app on your phone, the ethical controversy is rather obvious. Whether a jealous lover or a zealous employer requires you to use an app like FlexiSpy or mSpy (or does so without your direct consent), understanding what happens with collected data within this app (or in case a data breach occurs) is essential for your personal security.

Fortunately, there are solutions for both of these issues, but it calls into question whether or not iPhone users are right to remain confident about their devices. So, let's take a look at a few security tips for Apple phones.

If your iPhone is set up so that you can receive texts and notifications even when it is in lock mode, anybody who happens to access your device can potentially see sensitive information. They don't even need to know your passcode. Fortunately, you can turn this feature off. All you have to do is go into settings and select touch ID and passcode. From there, you will see a section called 'Allow Access When Locked'. Deselect Siri, wallet, reply with message, notifications view, and any other information you don't want to share with the outside world.

Multi-factor authentication is the means by which an additional layer of security is used to protect your Apple ID and your iCloud access. If by some chance somebody gains access to your password and user ID, they still cannot access your account or your data. If they try, a message will be sent to a phone number or device that you have designated. This message will contain an authentication code that must be used to access your data. Since they won't have access to that device, your data will be safe. In the meantime, you will know that somebody is trying to access your account, and can change your password.

If you are a power user, you might be tempted to jailbreak your device. After all, it does allow you to gain access to more apps, etc. The only problem is that it also leaves you with some significant vulnerabilities. This is no good if you store sensitive data. Jailbreaking essentially creates an end run around Apple's native security features so that you can install whatever you want. This also means that if you install a malicious app, there is little that can be done to protect your device or your data.

Get Yourself an iPhone Security Tool

As Apple doesn't allow any anti-virus/anti-spyware apps on their store, it may seem like there's no way to additionally safeguard your device.

Not quite. Certo, for instance, is a smart Windows application, which can help you understand whether your phone has been compromised, or if there's any spying software installed. You can use it to scan your device for malware, spyware, and other vulnerabilities. You just need to connect your gadget to a computer, backup all the data and then the app will run a very quick scan with a detailed report delivered upon completion. The app supports nearly 250 devices and works on 34 versions of the iOS operating system. If you've purchased a used device, it will also let you know if that device has been jailbroken. Finally, the user interface is extraordinarily intuitive. Those familiar with most Windows based apps should be able to use this tool with ease.

It's tempting to push off upgrades. They tend to take a bit of time to finish, and they seem to come up at the most inopportune moments. Besides, they don't really do much. Do they? It turns out that they really do. While you might not see much difference after downloading and installing updates, there's a lot of things going on behind the scenes. In fact, the security flaw mentioned at the beginning of this article has been fixed, but that fix only works if users download it to their phones. Make it a habit of going into the software update section of your settings menu and look for new updates. Then, if there are any available, be sure to install those. You never know when a security patch could save you from malware.

Pay Attention to The Apps You Install

Never go through the app installation process blindly. Pay attention! What kind of access does each app ask you to give? Better yet, why does the app need that access to work? If you cannot think of an obvious reason, be careful. For example, why would a little text editing app need to access your camera, contacts list, or microphone? If something doesn't make sense, don't okay that access. In the meantime, you can also go into your privacy settings and clean up the access you have provided to existing apps.

Vet Your Installed Apps Against The App Store

For the most part, Apple does a pretty good job of keeping sketchy apps out of the app store. However, they are not perfect, and bad things do get through. The good news is that Apple is usually pretty good at figuring these things out, and giving apps that are malicious or buggy the boot. The only problem is when you have already installed that rogue app. Keep a list of the apps you have installed on hand. Then, every once in awhile, visit the app store and see if they are still available. If one has been pulled for some reason, you might want to delete it from your device as well. Clearly, Apple has found something wrong with it.

While Apple does have a good reputation for ensuring that its users' devices and data are safe and secure, it doesn't mean they are perfect, nor does it mean that users can simply rest on their laurels. This latest security breach makes it clear that all of us need to be as vigilant when it comes to security on our Apple devices, as we do with any other connected devices. This includes doing everything possible to enable Apple to employ its own security protocols unfettered.
All products recommended by Engadget are selected by our editorial team, independent of our parent company. Some of our stories include affiliate links. If you buy something through one of these links, we may earn an affiliate commission.