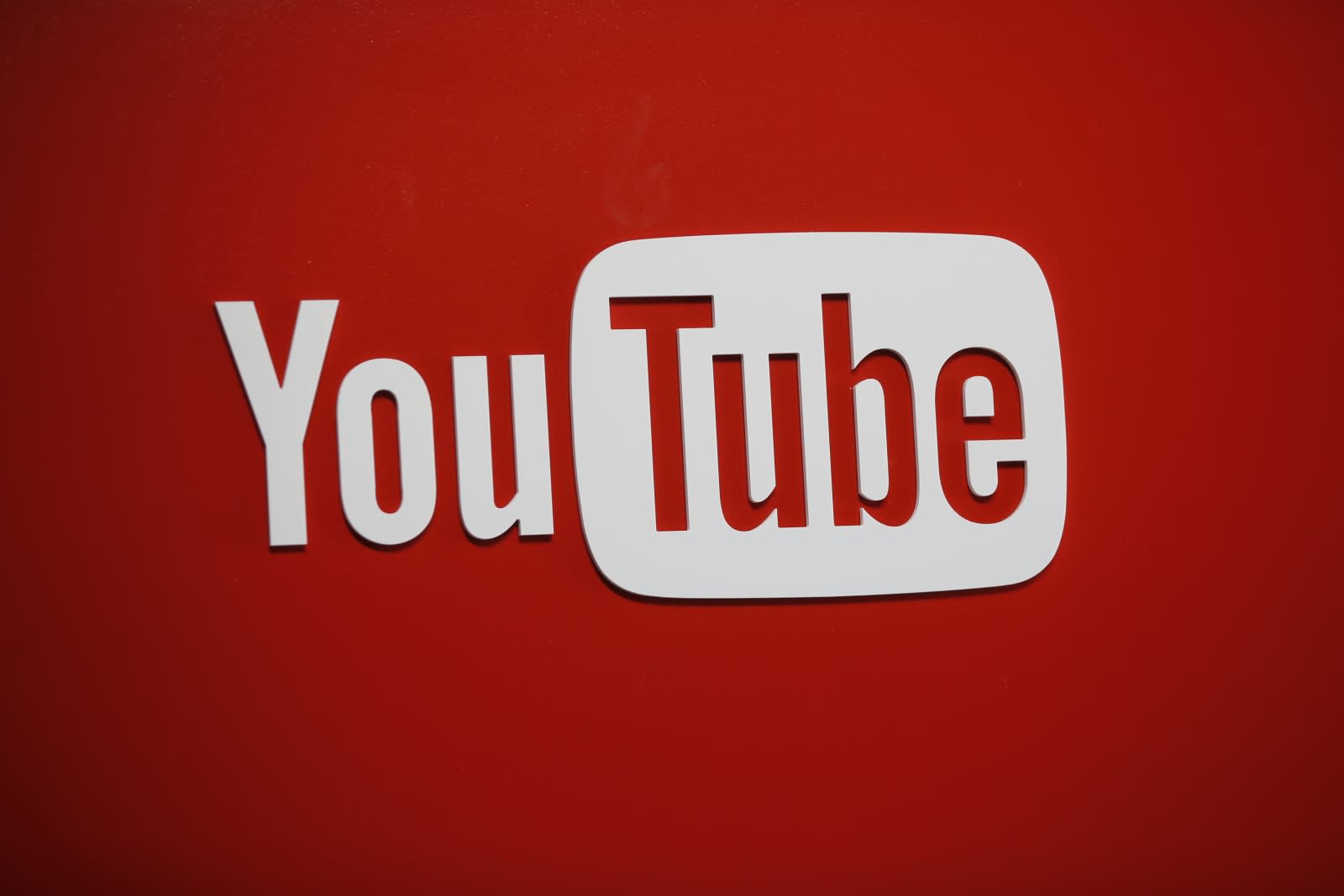 YouTube may have originated on the desktop (more than a decade ago!), but now mobile and the living room are two of its most important platforms. The latter is receiving an update today: Game consoles, streaming devices like Roku, smart TVs and of course the Chromecast will all get a small but important change. Now, when you load up YouTube, you'll be presented with a variety of different content tabs right at the top of the interface. It's now much easier to flip through topics like sports, news, comedy, music, entertainment and so forth. In this article: entertainment, google, redesign, services, UI, update, youtube, youtubetv
All products recommended by Engadget are selected by our editorial team, independent of our parent company. Some of our stories include affiliate links. If you buy something through one of these links, we may earn an affiliate commission.