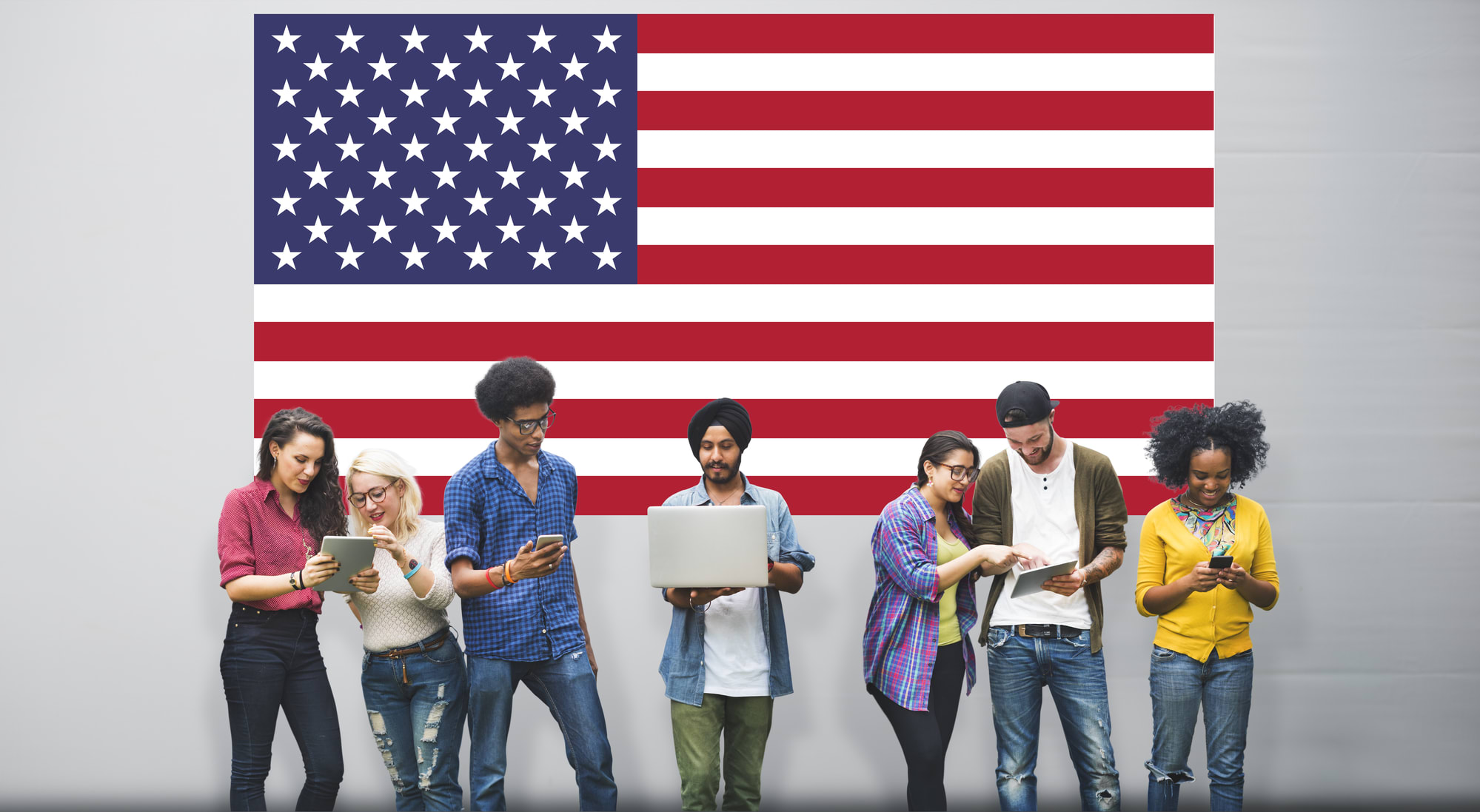 Social media has been around for over a decade, but in recent years it has changed everything. The majority of people now have smart phones, and those phones have cameras. The media are on the back foot, as citizens turn to social media to share videos of law enforcement. Lawmakers must take note, because the government can use technology to better serve its people.

Social media reflects the wants of the people, because people freely express their wants and desires in their circle of friends.

Representatives in Congress are present on Facebook and Twitter, so we no longer need to track down their email addresses in order to contact them. They're only ever 140 characters away.

The Congressional Management Foundation released the results of a study in late 2015. Surveys were issued to legislative directors, communications directors, and legislative assistants of House and Senate members and received 116 responses. This offered a glimpse into what kind of impact constituents could have by using social media platforms to engage their lawmakers.

According to 80% of staffers, their office will take notice if a post attracts as little as 30 responses however the timeliness of those responses is a determining factor too. Additionally, 67% admitted that social media platforms were allowing lawmakers to have much more meaningful interactions with their constituents. 70% said that social media platforms, such as Facebook and Twitter, have made their senator or member far more accountable to the people that they represent in Washington.
The survey also showed that lawmakers have their decisions influenced by many responses from a specific group, or affiliation 71% of the time.

When things start rolling on social media, phone numbers spread like wildfire as those who agree or disagree with a certain law or point flood a politician's inbox to let them know. One thing that social media can take credit for is a rise in political engagement, and lawmakers must get on board.

Additionally, social media provides lawmakers with a unique opportunity to make people aware of what's happening, because not everyone keeps up with what is going on in Washington. Lawmakers on social media provides people see behind the scenes, and feel more connected with the decisions that are being made on their behalves.

The credit is given to President Obama's campaigns, changing the landscape of elections and politics forever. However, its only in recent years that the trend has grown among local and state legislators. It is vital that they make themselves available for conversations on Facebook, and that they invite open and frank discussion.

With social media having such a wide reach, it is the only way lawmakers can reach such a wide range of people quickly, easily, and regularly. By providing constituents with a consistent message, and inviting engagement the waves of communication will always be open.