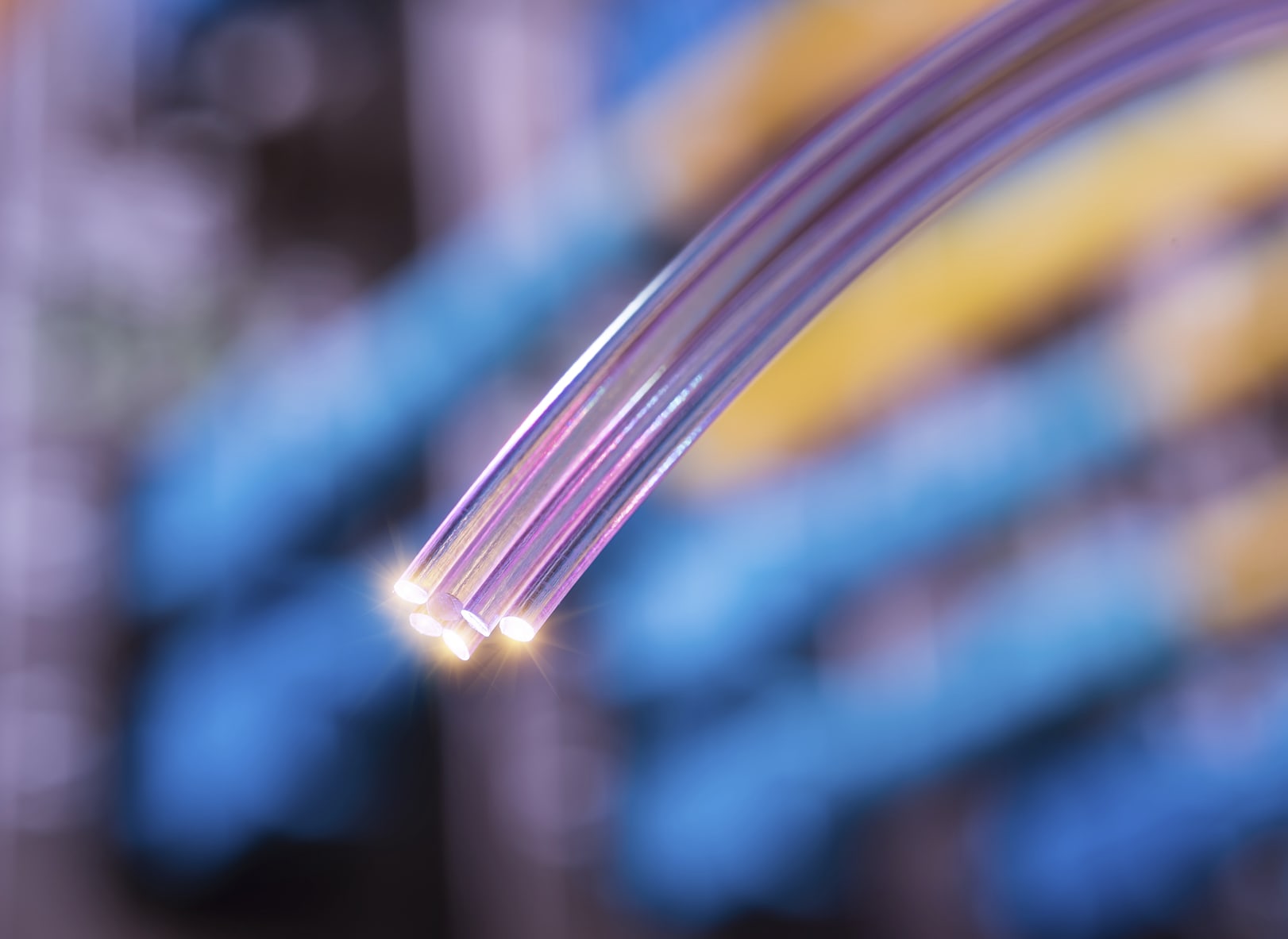 It's no surprise that Portland's potential installation of Google Fiber was a welcome addition. However, the future of Google Fiber in Stumptown is unclear. The company recently paused its plans to launch in Portland—and residents and other service providers are responding to varying degrees.

Google Fiber Halts Plans in Portland
Google Fiber first announced its plans to expand to Portland in early 2014, and the city was excited at the prospect of fiber-optic internet. But after facing a few roadblocks along the way, Google Fiber is making changes and rethinking its Oregon rollout.

In areas where it is available, Google Fiber hasn't secured as many internet or TV subscribers as it hoped—the service has only 53,000 TV subscribers and around 67,000 internet customers. Another sign that things aren't going so well for the company is recent staff cuts. The CEO of Alphabet, Google Fiber's parent company, recently required Google Fiber to cut its staff in half from 1,000 to 500 employees.

Installing fiber-optic cable is also costlier than Google Fiber initially expected. It cost the company $1 billion to lay the infrastructure for Kansas City, Google's first Fiber City, and it will likely cost that much or more in each new city. Google has tried to use existing utility poles—instead of laying fiber-optic cable underground—to reduce costs, but some utility companies and service providers are fighting these attempts by limiting access to utility poles and delaying construction.

These lower subscription numbers and high implementation costs have influenced Google Fiber's decision to suspend its expansion in Portland. The company is now considering wireless internet deployment in markets, such as Portland, where it had originally planned to bring fiber-optic internet.

Portlanders Are Dissatisfied with Google Fiber
Portland residents are increasingly frustrated with Google Fiber. The city encouraged the potential rollout by renegotiating utility laws and arranging tax breaks to make it easier for Google Fiber to come to Portland. However, Google Fiber was not as thoughtful—the company wasn't proactive about responding to the city's questions and concerns about building plans and potential culture conflicts.

When Google Fiber planned out its Fiberhoods—neighborhoods it services—the company didn't take into account the city's culture and structure. Portland is divided into unique neighborhoods, some of which aren't officially designated as city neighborhoods, so Google Fiber's methodology led residents to voice concerns. Overall, Fiber's lack of consideration for Portland's uniqueness and indefinitely suspended launch has left the City of Roses feeling bitter.

Providers Respond with Better Services
The potential of Google Fiber in Portland may have influenced some internet and cable providers to offer better speeds and lower prices. CenturyLink has even begun expanding its fiber-optic internet service in most areas of Portland.

In other cities, Google Fiber has also caused internet and TV providers to change their tunes. Comcast upped its internet speeds in Kansas City and plans to improve its set-top box, for example, and AT&T decreased some of its prices and increased speeds in areas where Google Fiber also exists. Another reason internet and TV companies remain confident in their offerings is that Google Fiber's TV service doesn't provide much competition—it has less subscribers than its internet service nationwide and hasn't taken away many TV customers from cable companies.

Comcast plans to raise TV rates for many Oregon residents in October by an average of five dollars, which is a standard annual increase for the company. This price hike was initially considered as a way for Comcast to keep up with Google Fiber and other online streaming services, but it will also help the company compete with other traditional providers like CenturyLink.