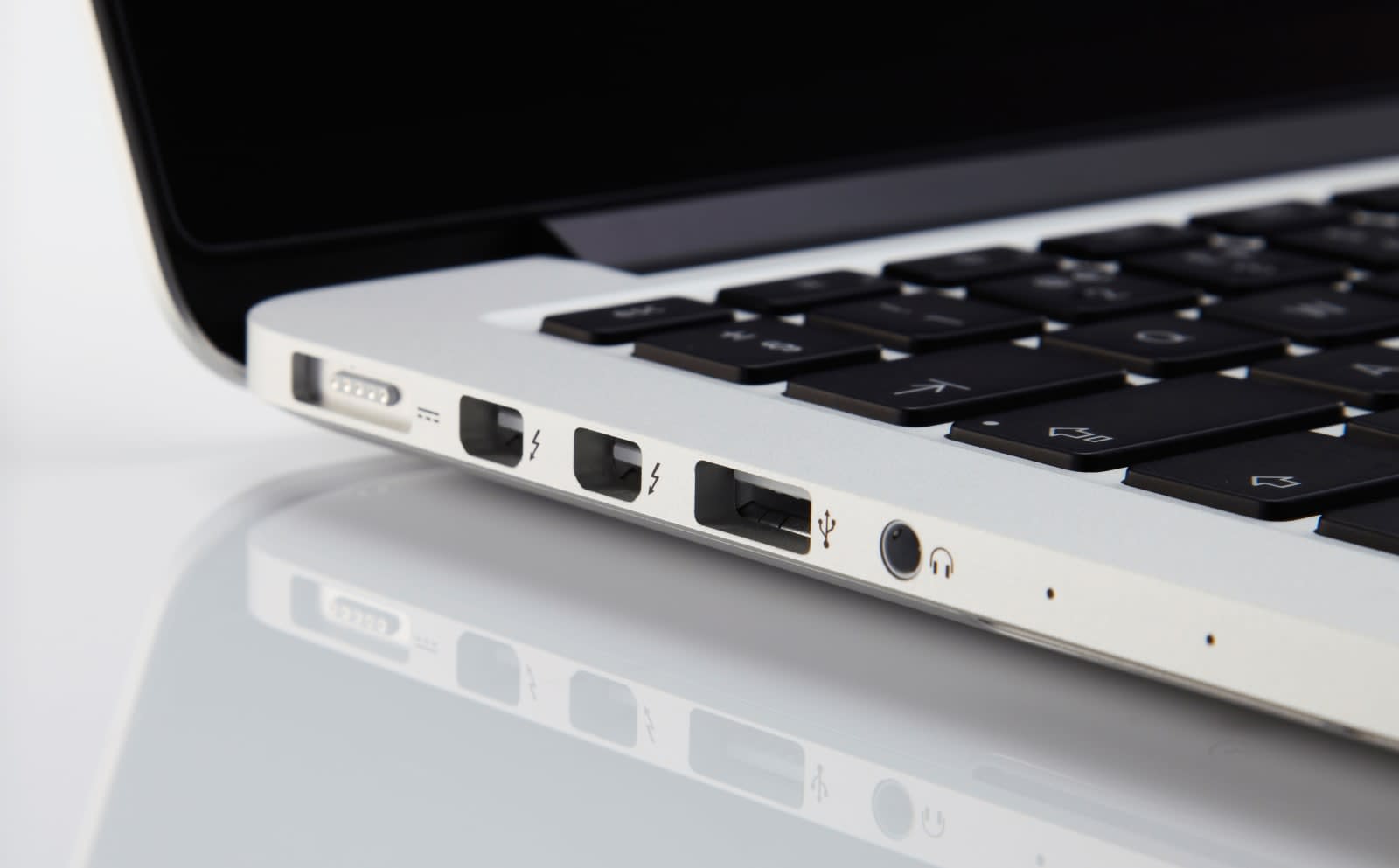 Apple reportedly plans to eliminate the USB 3.0 and Magsafe ports on its next-gen MacBook, and kill the 11-inch MacBook Air altogether. That's according to Macotakara, the Japanese rumor site that was among the first to predict the company would kill the traditional headphone jack on the iPhone 7. It also claims that Apple will unveil a 15.4- and 13.3-inch MacBook Pro at an event sometime this month.

If the report is accurate, MacBook Pros will only pack USB Type C and Thunderbolt 3 ports. As with the new MacBook, you'd presumably charge it through the USB-C port and connect peripherals via Thunderbolt 3. That means you'd need some kind of USB 3.0 adapter, since the majority of storage and other peripherals still use the traditional standard. For the MacBook, Apple sells a $79 USB-C dock that gives you USB 3.0, USB-C for power and an HDMI connection.

The company will also release a new 13.3-inch MacBook Air, but discontinue the 11-inch model, according to the report. That lines up with previous rumors that Apple would kill the smaller Air model, since it has been made effectively redundant by the 12-inch MacBook. However, it also shows that it isn't discontinuing the MacBook Air completely, as some feared.

The MacBook Pro will allegedly have an OLED touch bar and go on sale shortly after the event. That would be good news to MacBook Pro lovers who've been waiting a long time for a new model, assuming the report (based on a "reliable Chinese supplier") is accurate. However, Macotakara said exactly the same thing in June, and the August launch it predicted didn't happen.

In this article: apple, gear, MacBookAir, MacBookPro, personal computing, personalcomputing, ports, refresh, USB-C, USB3.0
All products recommended by Engadget are selected by our editorial team, independent of our parent company. Some of our stories include affiliate links. If you buy something through one of these links, we may earn an affiliate commission.