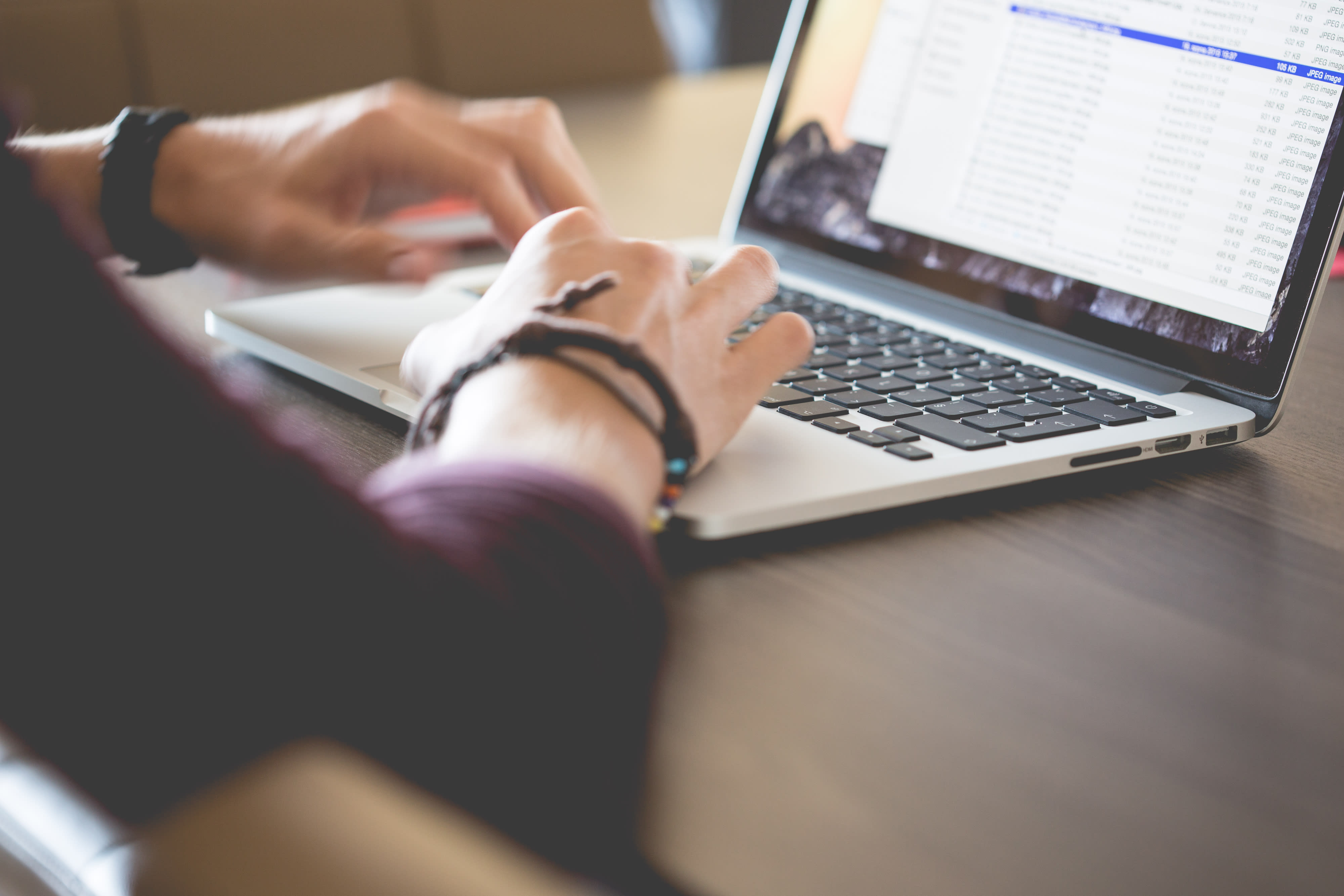 If you have used Microsoft Windows, you would have faced problem with the drivers at least once in your life. These drivers are basically software programs that have the ability to make a hardware attached to your machine run smoothly and efficiently. The problem arises when the version of the driver software provided by the developers does not match with the hardware that you own. As a result of this mismatch, the driver either does not work at all or even if it works, it does not perform in a desired way. I remember I bought an AMD graphics card and downloaded ten different drivers from their official website, which was just to find one driver that would let me run and control my new hardware' performance.

Another problem arises when a new version of a driver is released. The new versions, although is aimed at making your computing experience even better, often become a big headache for the consumers because they are unsure if the new version is for their machine or not. For some strange reasons, the manufacturers never clearly mention who should download and often land those consumers who are lack of clarity on a deserted island of problems.

There is not much harm in not downloading the update but the fact is that it is free and will enhance the performance of your machine. I would recommend you to take a little pain and upgrade to the latest driver. Also, sometimes, the manufacturers release mandatory driver updates which you should simply do not skip.

But How Do I Know Which Driver Should I Install?

This is the trickiest part. To determine either you installing a driver update or not, you should check the release notes of the driver. This information has all the model numbers and OS versions; and if the information matches with your machine, download and install. However, since most of the users are unsure about the model of their motherboard, hard disk, GPU and the list goes on, the question – if you should install or not grows into a problem. Nevertheless, there are some simple services that can automate this task or you. For example, Driver Talent is an intelligent piece of software that scans your computer hardware and retrieves all the information it needs, starts searching the internet for latest drivers and then installs them effortlessly. There are some key reasons to choose this software for your windows driver download and install. Overall, this is one stop solution for driver's download, update, backup, uninstall, reinstall and support for all hardware devices.

But How Do I Connect to Internet Without a Proper Network Driver?

Most of the driver problems occur when you install a fresh copy of the operating system. While the automated driver software can solve almost all your driver problems, but they are completely useless until you don't have a network driver. Thanks to a developer who thought about this problem, we now have a small utility named Driver Talent for Network Card that can install the network driver in the offline mode. It not only gives you the right network driver, it installs it automatically so you can quickly connect to the internet and install the rest of the drivers too.

Finding the right driver is a big headache and maintaining the latest one is even worse. However, with a proper approach this problem can be solved pretty easily. All you need is a little patience and some internet speed.
All products recommended by Engadget are selected by our editorial team, independent of our parent company. Some of our stories include affiliate links. If you buy something through one of these links, we may earn an affiliate commission.