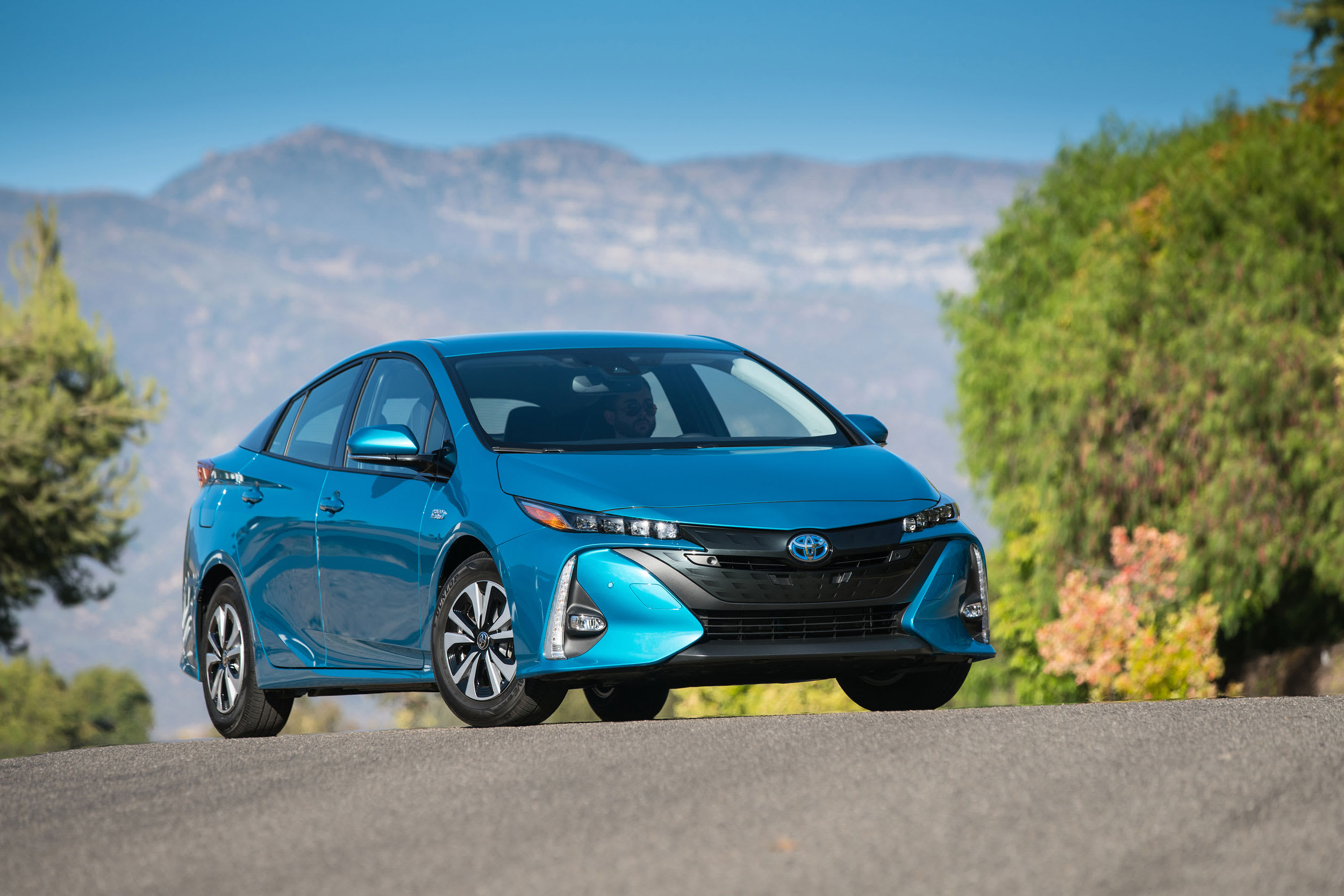 Because saving money on gas just wasn't incentive enough.Buyers of new plug-in Prius models in Japan (known as the Prius Prime in the US) will have another incentive, besides using less gas, to drive in EV mode as much as possible. Toyota has formed a partnership with five major electricity providers in Japan to offer a program that rewards points to drivers who maximize the electric mode. And these points aren't arbitrary. They have actual monetary value and can be used to help pay electric bills or be exchanged for products. We've come a long way from adding leaves to a Ford Fusion hybrid's digital tree.

According to Toyota, points are awarded using a few types of data. One component is how far drivers travel on electric power only, and since the program is meant to encourage electric driving, it's safe to assume that longer distances earn more points. The other components include how much home charging is performed, and various other unnamed data collected by the car's data communication module. Toyota tracks the data of people in the program, and provides it to the power companies that award points. Exactly how the other data affects points wasn't given by Toyota.

This happens to be the second program Toyota has launched that gamifies driving. Just a few months ago, the company teamed up with coffee chain Komeda to create an app to keep people off their cell phones while driving. The app would recognize when the phone was face down and not being used, and when drivers reached a certain distance, they would receive a coupon for coffee at a Komeda shop. Toyota reported that the app was downloaded 37,000 times and drivers racked up over 1.6 million miles of phone-free motoring. It will be interesting to see how many people sign up for this new Prius program, and whether similar programs show up in different countries with different companies.