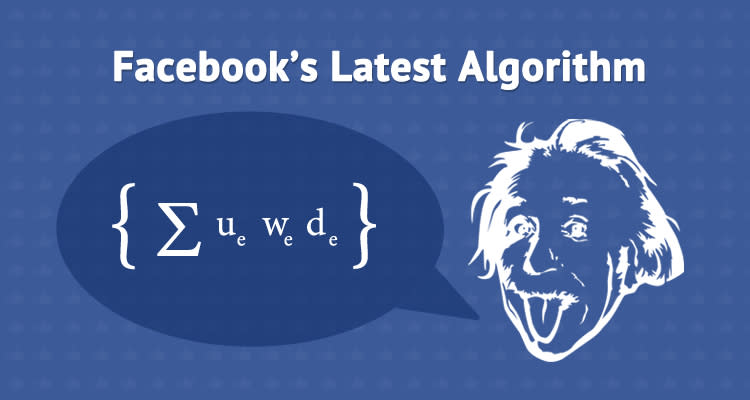 Facebook has undergone many changes over the past few years. In 2016, new algorithm changes created a number of challenges for advertisers. James Covert of the New York Post reports that many advertisers are leaving the site and seeking new opportunities elsewhere.
"They'll see some negative impact with brand dollars in the short term," Ryan Urban, CEO of Unbounce told him.

What are some challenges advertisers face in 2017?

A lot of changes have adversely affected advertisers. Here are some of the biggest.
Unshared posts get less traction
Starting in 2017, Facebook is providing more weight to organic posts that have been shared by their users' friends and family. Since ads that have been shared by people on their friends list get higher exposure, brands need to be more savvy about getting their post shared.
They will probably focus on creating more clickbait titles and using more attention-grabbing images. Unfortunately, this could easily backfire for Facebook. People may become even less engaged if it leads to more clickbait spam.
People are sick of excessive ads
Facebook became very aggressive with social advertising. They've embedded lots of annoying ads in people's feeds.
This has seriously hurt engagement over the last few years. It has single-handedly lead to more people using ad block and some people are spending less time on Facebook and looking into other sites. New sites like Ello and Peach appeal to Facebook refugees looking for less intrusive ads.

Where can advertisers go instead?

Many brands are going to have trouble marketing on Facebook in 2017. These new changes have already pushed many of them to other networks. Here are some other advertising sources they may want to try instead.
Instagram
While Instagram is owned by Facebook, it's advertising platform is very different. People aren't nearly as frustrated with the incessant spam. It's apparently working great for advertisers too. The social network doubled its advertising base between the first and third quarters last year, while Facebook's advertising fell.
Reddit
Reddit is a social new site that's been around for about a decade. However, it's been widely overlooked by most advertisers. Some advertisers have had great success with it though.
You can get started as an advertiser on Reddit for as little as five dollars.
Product Hunt
Product Hunt has a similar theme to Reddit. People upvote and downvote posts according to what they like.
The difference is that Product Hunt is intended specifically for people to vote on products that they like the most. It's a great platform for brands to get more exposure. The trick is to create compelling descriptions and engaging photos, so your posts get the most shares.
Opporty
Opporty is a new social networking site specifically for people to share leads and service opportunities. According to Opporty's website, they are "a smart social networking platform for companies and individuals willing to interact with them."
It's a great network for B2B companies to connect with potential clients.

Advertising on Facebook is becoming more difficult. The algorithms probably won't get any better and lots of people are leaving the site. The good news is that there are plenty of alternative networks to advertise on instead. Brands may want to start diversifying.
All products recommended by Engadget are selected by our editorial team, independent of our parent company. Some of our stories include affiliate links. If you buy something through one of these links, we may earn an affiliate commission.