Rovio gives up on its mobile game streaming service 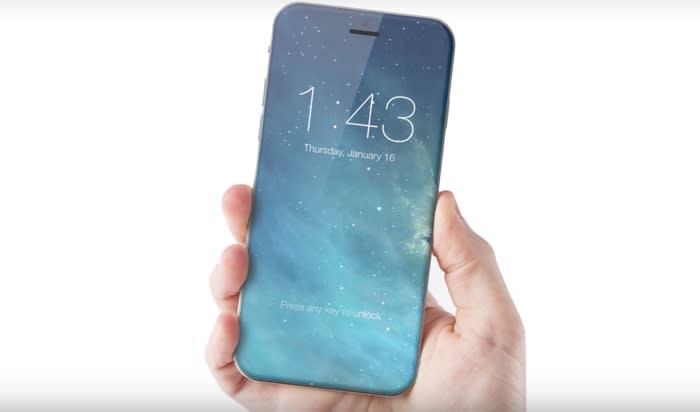 There are lots of reasons fanboys love their iPhone 6. Battery reliability is not one of them.
Since the last operating system upgrade, iPhone 6 battery life has been a huge disappointment. iPhone users hope they will be taken care of by the time the iPhone 8 comes out.

A few days ago, Fortune's chef Roberts highlighted some of the problems with the iPhone 6 batteries. The most common problem is that batteries can suddenly start to drain very rapidly.
It may take an hour and a half for the battery to go from 100% to 50% power. However, the battery may die after another 10 minutes.
These problems don't appear to stem from the battery itself. In fact, the battery works just fine for most users before the iOS 10.1.1 update.
Roberts says this could be grounds for a recall.
Apple has pledged to address the problem, but so far has not unveiled a legitimate solution. According to Gordon Kelley of Forbes, they actually made the problem worse with iOS 10.1.2.
"Throughout the testing of iOS 10.2.1 Apple declined to share any information about what the update contained, something that became a farce," Kelly writes. "And know [sic] we know why because there is no attempt to fix the 30% bug in iOS 10.2.1."
These problems are still a problem with iPhone 7 users. Will they finally be fixed with the iPhone 8?

A recent infographic from Repairly predicts that the iPhone 8 will be released in September. News of the iPhone 8 has caused people to ask a number of questions, including whether these battery issues will finally be dealt with.

It's still too early to say. Apple failed to fix them with the last operating system update. However, Trusted Reviews is optimistic, because the phone will rely on a larger, more durable battery.
"But the battery in the iPhone 6S was actually downsized from the iPhone 6 cell, which had a 1,810mAh capacity. That's partly because Apple had to cram in the Taptic Engine for 3D Touch, which shows that Apple isn't afraid to introduce new features at the expense of battery capacity.
We haven't heard any rumours about the exact iPhone 8 battery life just yet, so we wouldn't feel comfortable putting exact numbers down. All we know for certain is that Apple is willing to bring battery size both upwards and downwards with new releases, so there's no guarantee the iPhone 8 will improve battery life."
This is encouraging, but it doesn't address the root problem iPhone 6 users have encountered – the operating system is draining the battery too quickly. However, it's likely that the problem will finally be addressed.
The new OS will be entirely different. The new iPhone will run on the iOS 12 operating system, which can be upgraded to the iOS 12.3.2. Apple hasn't made any official statements yet, but it's likely that they focused on battery life while beta testing the operating system, since they have been under tremendous pressure to fix it.

Can iPhone Users Finally Breathe a Sigh of Relief?

Battery problems have caused serious frustrations for iPhone 6 users. Hopefully, they will finally be dealt with when the iPhone 8 is released. If rumors are true, their concerns will be laid to rest in September. All we can do now is wait.
All products recommended by Engadget are selected by our editorial team, independent of our parent company. Some of our stories include affiliate links. If you buy something through one of these links, we may earn an affiliate commission.