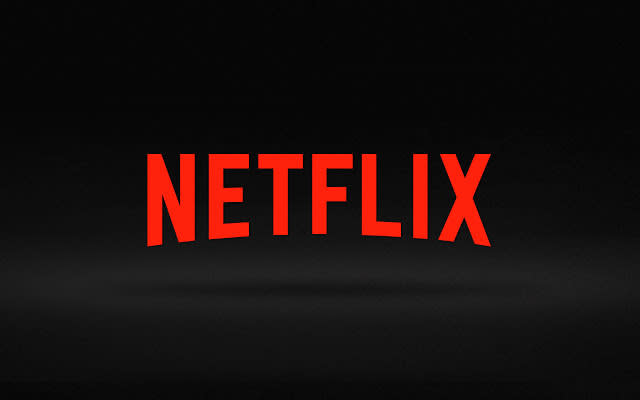 Netflix, the real superstar in modern entertainment, is certainly putting their money where there mouth is to keep their subscribers happy.

A recent report by Exstreamist ran the numbers and found that if Netflix were to sell advertising slots along the lines of traditional broadcast and cable television, they could make over $2 billion dollars in additional annual revenue every year.

By calculating the amount of time a normal television show runs advertisements against the average amount of time we all spend watching Netflix every day, the report found that Netflix could sell upwards of 56 ad slots a day. The average 30 second slot costs upwards of $112,000 per ad, so multiplying that by 56 ad slots, and then extrapolating that across an entire year, you end up with $2.29 billion dollars in potential revenue.

Netflix has an annual revenue north of $8 billion, so $2.29 billion isn't chump change for the world's largest streaming company.

Now of course the report points out that things aren't that simple, and in fact most Netflix subscribers would likely cancel their subscriptions if Netflix introduced advertising. It is one of their biggest benefits, and there's no doubt that the service knows this. Clearly someone at Netflix has run the numbers and determined that the value of the monthly subscription model outweighs this advertising-based model.

I for one know I would cancel my service if they introduced advertising. In fact, a recent survey suggested that 79% of Netflix subscribers would actually prefer to pay more than deal with advertising. Hulu released an ad-free version of their platform last year, and it revolutionized their service.

It's no surprise that Netflix often ends up near the top of the list of everyone's favorite companies every year, as their service and price point is hard to top.

And let's be honest, that Stranger Things teaser during the Super Bowl this week certainly helps. 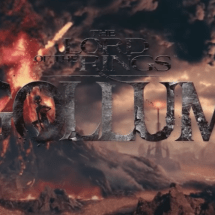