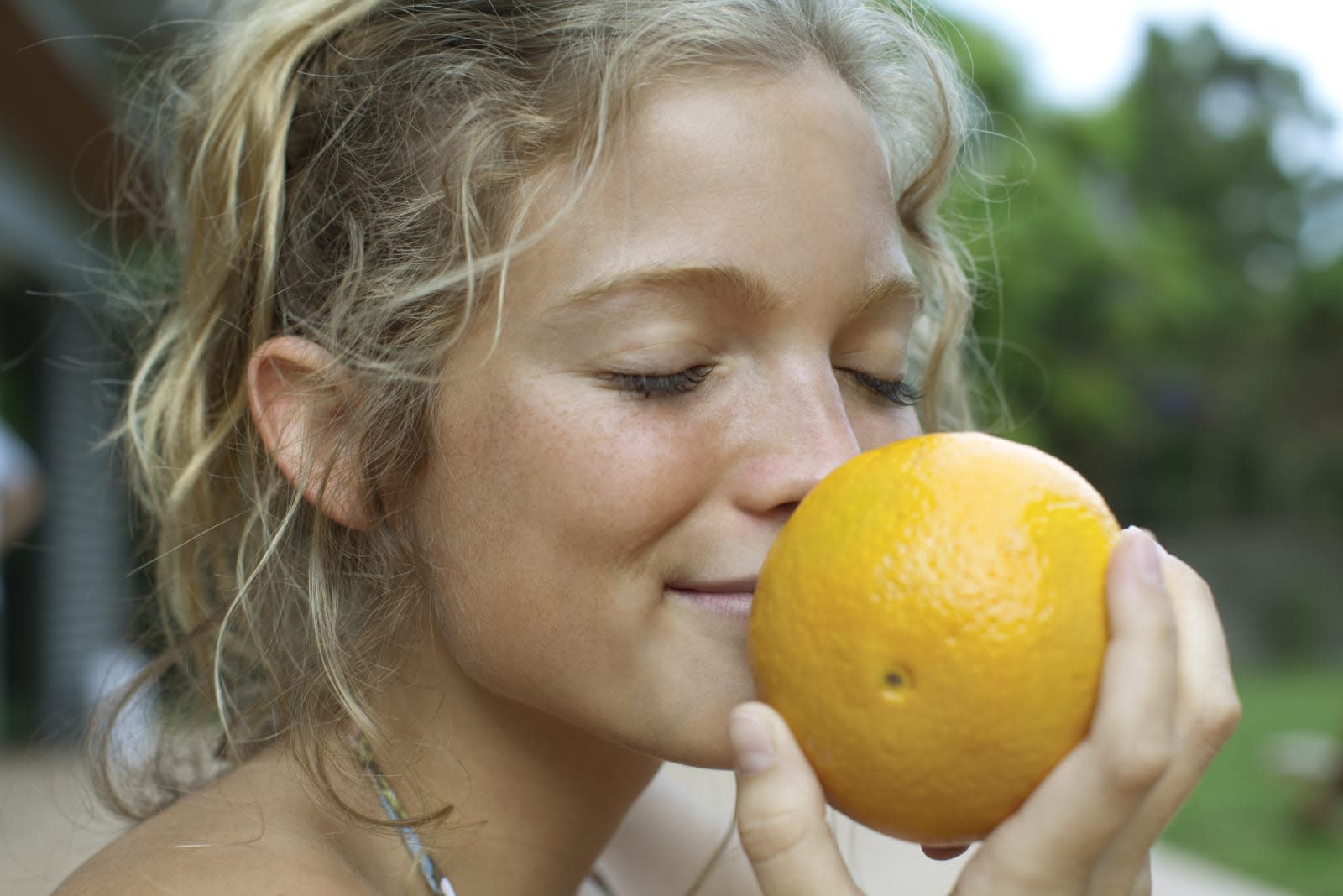 As of now, the only way to tell how something smells is to actually take a sniff. That is to say, there's no observable, scientific measure we know of that can predict how we'll perceive a specific odor. In comparison, things are a little more cut and dried with sights and sounds; because humans use wavelengths to process what they see and hear, we generally agree on, say, how we expect a specific color to look. But scientists now seem to be making progress on the olfactory front: New crowdsourced research has brought scientists closer to predicting a molecule's smell based solely on its chemical properties.

A team led by Leslie Vosshall, head of The Rockefeller University's Laboratory of Neurogenetics and Behavior, recruited a group of 49 volunteers for an olfactory experiment, the university announced yesterday. The volunteers were presented 476 vials of different molecules, including substances like water, vanillin and methylthiobutyrate (which gives some cheeses their stink). After taking a whiff, participants rated the vials based on how strong and pleasant they found the smells. They also recorded how much the odors reminded them of garlic, flowers, urine and 16 other distinct scents.

The research provided over a million data points for the DREAM Olfaction Prediction Challenge, a collaboration between 22 teams from various companies and research institutions. Each crew used the information to come up with algorithms to predict a molecule's smell based on its chemical features. When they were done, study researcher Pablo Meyer, of IBM's Thomas J. Watson Research Center, compiled the individual formulas into an aggregate model.

To ensure the model's effectiveness with all substances, 69 molecules not included in the initial sniff test were tested. While matching olfactory attributes to the molecules, the algorithm scored a 0.83 of a possible 1.0, which Rockefeller called "significantly better" than previous attempts at pairing perception to chemical structure.

This progress is encouraging, but we still don't totally understand what happens when odor molecules are converted into electrical signals for the brain to perceive. Still, Vosshall says the results of this research are significant in the pursuit of that knowledge. This information should also make it easier to reverse-engineer aromas, so perfumes and candles of the future ought to smell more like the fruits and flowers they're named after.

In this article: aroma, crowdsourcing, DREAMOlfactionPredictionChallenge, hearing, ibm, medicine, molecule, molecules, nose, odor, olfactory, RockefellerUniversity, science, sight, smell
All products recommended by Engadget are selected by our editorial team, independent of our parent company. Some of our stories include affiliate links. If you buy something through one of these links, we may earn an affiliate commission.