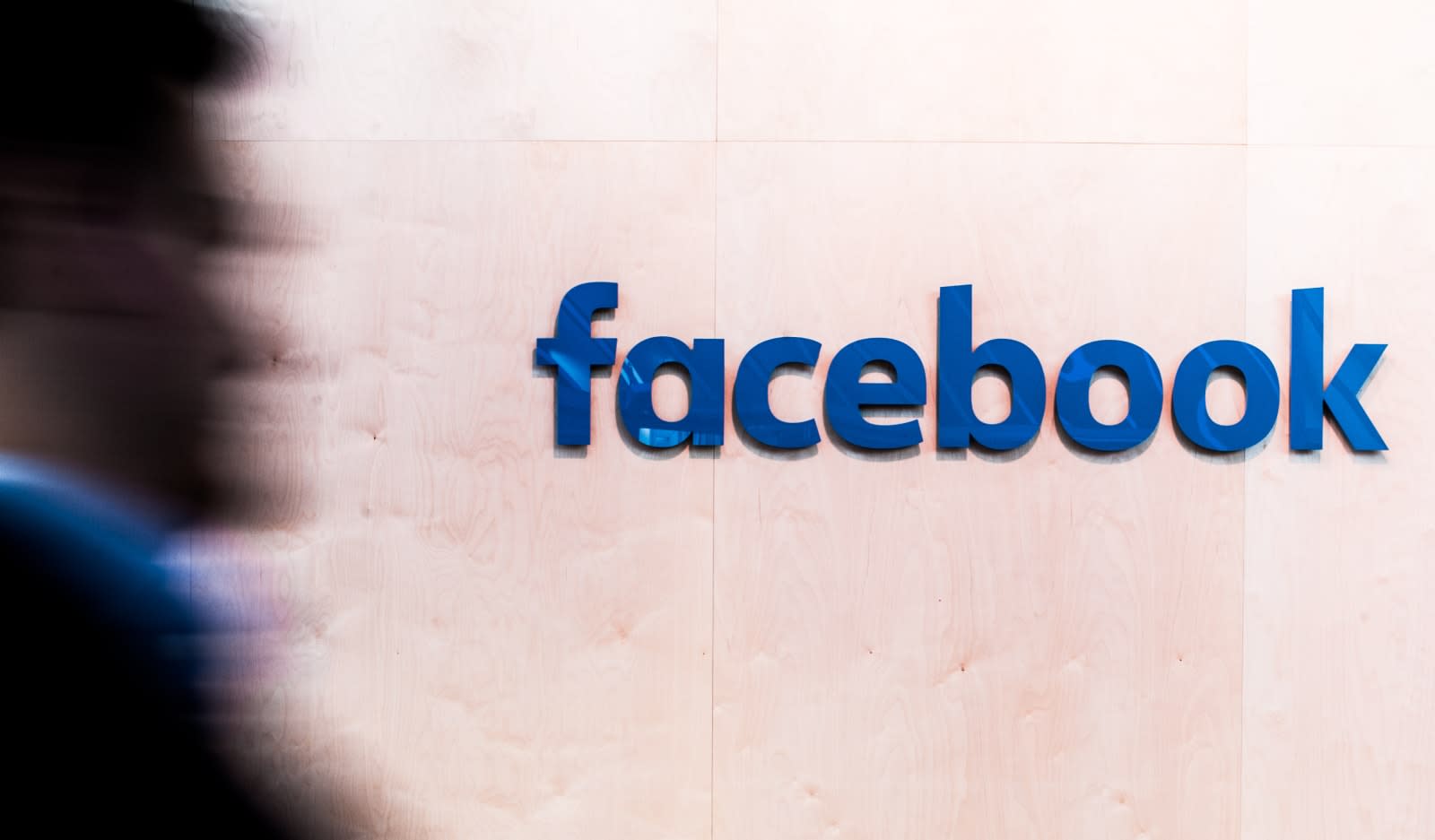 These included photos of people, aged 16 or under, "in highly sexualized poses," and with "obscene comments" posted underneath. The BBC also reported group pages with names including "hot xxxx schoolgirls," which contained stolen images. One photo in particular appeared to be a screenshot from a video containing child abuse.

According to the BBC, only 18 images were removed by Facebook's moderation team. The remaining 82, which included the video still, were left alone.

The BBC showed some of the images to Damian Collins, an MP and the chair of the UK's Culture, Media and Sport Committee. He told the BBC on its Radio 4 Today programme: "I think they are disturbing. I think they do show sexualized images of young children. I don't believe they should be on the internet and on sites like Facebook. I think they are a breach of the community guidelines that Facebook set for themselves."

BBC reporters wrote a similar story last year about private Facebook groups used by pedophiles to swap images. For its follow-up investigation, the BBC flagged five users who were also convicted sex offenders. Such a background is against Facebook's rules, however the company didn't remove them.

The BBC wanted to question Facebook about its decisions. But Simon Milner, the social network's director of policy, would only agree to an interview, reportedly, if the BBC provided "examples" of the images it believed broke Facebook guidelines. The BBC did, but was surprised when Facebook reported both the images and its organisation to the UK's Child Exploitation and Online Protection Centre (CEOP).

"When the BBC approached Facebook with its findings, Facebook agreed to an interview on the condition the BBC provided examples of the remaining material which had been deemed acceptable by Facebook's own moderation procedure," a BBC spokesperson said. "The BBC provided that evidence to Facebook."

Facebook says it "carefully reviewed the content" and followed "industry's standard practice" by reporting it to the authorities. "We also reported the child exploitation images that had been shared on our own platform. This matter is now in the hands of the authorities," Milner clarified. In a statement, he said Facebook has "now removed all items that were illegal or against our standards. This content is no longer on our platform."

It's not clear whether all 100 images have now been pulled, however, or if Facebook deemed just a subset -- a number that could be anywhere between 18 and 100 -- breached its rules.

Milner pulled out of the proposed interview once the BBC had shared the images it had discovered on Facebook. David Jordan, the BBC's director of editorial policy, said he was surprised by the company's actions, especially its decision to report the BBC to the authorities. "The fact that Facebook sent images that had been sent to them, that appear on their site, for their response about how Facebook deals with inappropriate images...the fact that they sent those on to the police seemed to me to be extraordinary."

He added: "One can only assume that the Facebook executives were unwilling or certainly reluctant to engage in an interview or a debate about why these images are available on the Facebook site."

But the chain of events that led to Facebook reporting the BBC, and the images it had discovered on Facebook, could be more complex. As the social network tells it, Facebook representatives met with the BBC to discuss its findings. During that meeting, they told the BBC's law enforcement team to report the content should it believe the images break the law. The BBC felt -- or so the story goes -- that the images breached Facebook guidelines, but were not illegal. As such, it was happy to share them with Facebook, presumably to secure the interview with Milner.

Facebook reviewed the images and came to a different conclusion. It then followed what it believes to be proper procedure, reporting both the content and the BBC's involvement to the NCA, through the CEOP.

A spokesperson for the NCA told Engadget: "We are alive to the threat of those with a sexual interest in children seeking to exploit online services including social media for their own ends. It is vital that social media platforms have robust procedures in place to guard against indecent content, and that they report and remove any indecent content if identified. Social media platforms should also provide easy to use and accessible reporting mechanisms for their users."

They added: "Anyone who unwittingly encounters indecent images of children on a social network, or is concerned that a young person is being sexually exploited online, can report the matter to us via the Click CEOP button on our website." The spokesperson would not comment on the Facebook-BBC investigation specifically.

Collins added on the BBC's Today show: "It's not just the images themselves, it's the context within Facebook that they sit. They are on groups where people are discussing them, and the comments that people have posted clearly show that people are engaging with these images as sexualized content of young people. I think most people would look at those images and say 'I don't understand why action wasn't taken as soon as it was brought to Facebook's attention.'"

In this article: bbc, culture, facebook, internet, nationalcrimeagency, nca
All products recommended by Engadget are selected by our editorial team, independent of our parent company. Some of our stories include affiliate links. If you buy something through one of these links, we may earn an affiliate commission.