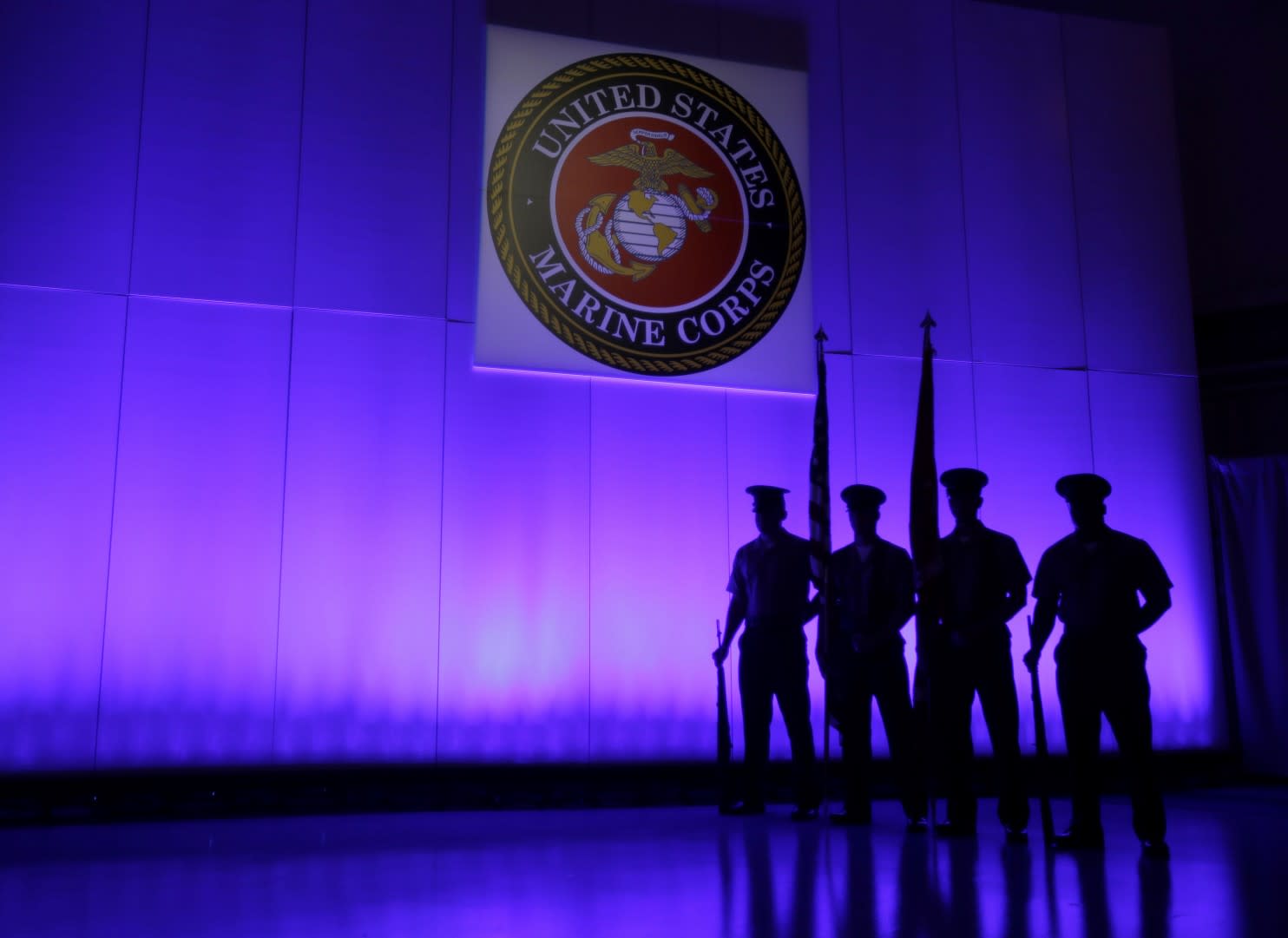 Two Marines have been disciplined for posting disrespectful comments about a female soldier on social media, The Washington Post reports. It's the first time the Marine Corps has officially punished someone for online misconduct since last month's nude photo scandal.

The two active-duty Marines are from the 2nd Battalion, 4th Marine Regiment, stationed in California. They allegedly made demeaning comments about one of their enlisted leaders and a female Marine who had completed infantry training, a military official told The Washington Post. They were reduced in rank and lost pay.

"The Marines and Sailors of 2nd Battalion, 4th Marines do not tolerate personal attacks on their Marines, online or elsewhere," said the unit's commander, Lt. Col. Warren Cook, in a statement. "This kind of behavior flies in the face of our service's core values and this organization refuses to condone it."

The Marine Corps faced intense scrutiny and criticism last month when it was revealed that the US Naval Criminal Investigative Service was looking into a Facebook group that shared nude photos of female servicewomen. It promptly started to crack down on soldiers' social media habits, publishing updated guidelines that expressly forbid various forms of online sexual harassment.

In this article: culture, facebook, internet, MarineCorps, marines, nude, photo, scandal
All products recommended by Engadget are selected by our editorial team, independent of our parent company. Some of our stories include affiliate links. If you buy something through one of these links, we may earn an affiliate commission.