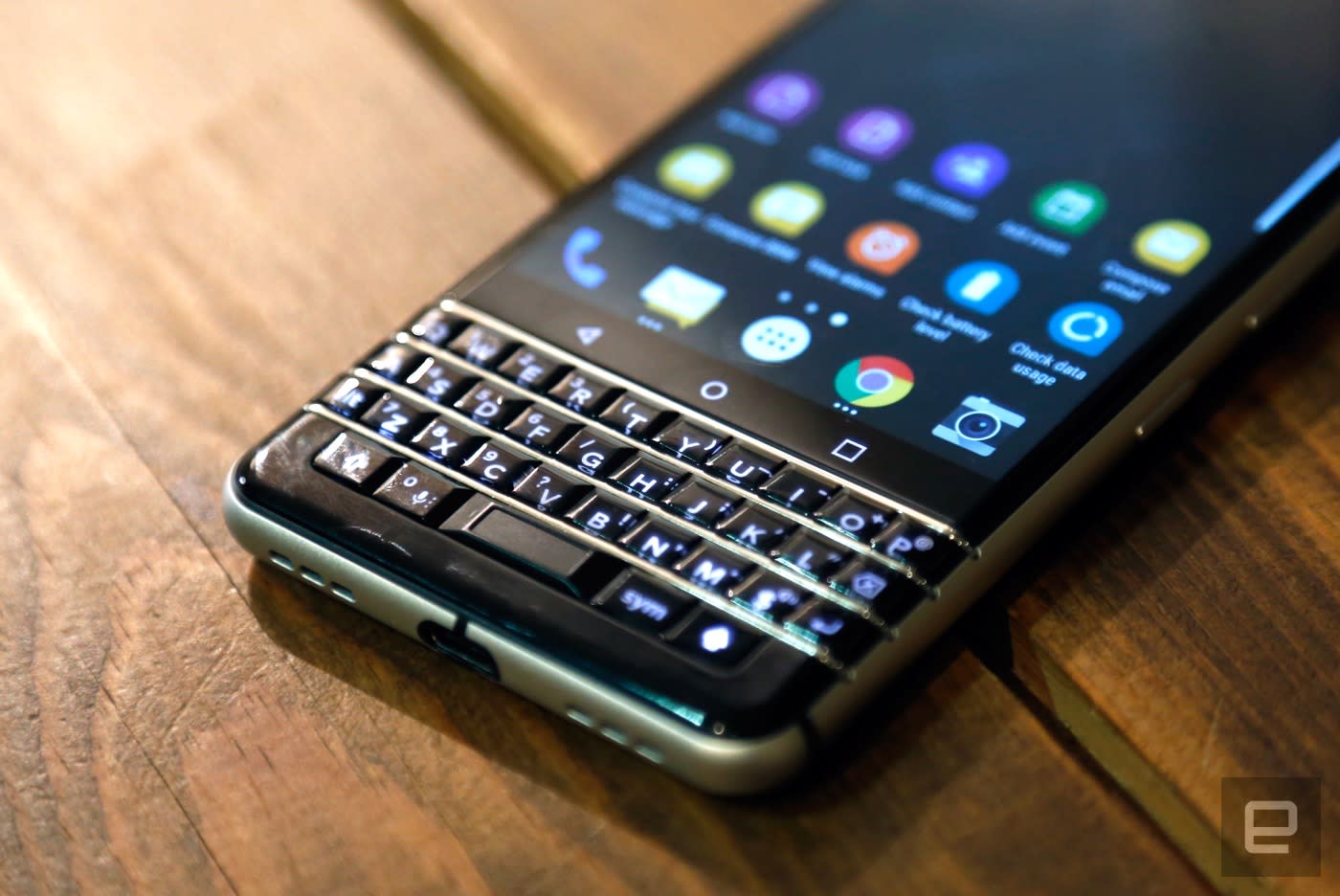 Between antitrust fines and lawsuits, Qualcomm's patent strategy is already running into trouble... and things just got much worse. The wireless chipset maker has been given a preliminary order to pay BlackBerry $814.9 million in a dispute over royalty payments. The two went into arbitration in 2016 after BlackBerry claimed that it was overpaying royalties -- it argued that a Qualcomm cap on royalties applied to a licensing deal for device sales between 2010 and 2015. The final order won't be available until May 30th, but BlackBerry chief John Chen is quick to stress that he still sees Qualcomm as a partner.

Qualcomm, to no one's surprise, says it "does not agree with the decision." However, arbitration means there's no appeal here. As such, the company could easily end up shelling out billions of dollars for its licensing practices, which allegedly include everything from demanding excessive payments (BlackBerry's claim) to charging patent royalties for unrelated tech (as Apple maintains).

And to call this win for BlackBerry would be an understatement. While the Canadian tech company is slowly turning around its fortunes after getting out of phone design, it made a total of $286 million in revenue last quarter -- $814.9 million could cover most of the money it makes in a year. Although the payout ultimately stems from a failure to compete in the smartphone industry, it gives BlackBerry a huge amount of breathing room as it shifts its focus toward automotive tech and corporate software.

In this article: blackberry, gear, mobile, qualcomm, royalties, smartphone
All products recommended by Engadget are selected by our editorial team, independent of our parent company. Some of our stories include affiliate links. If you buy something through one of these links, we may earn an affiliate commission.