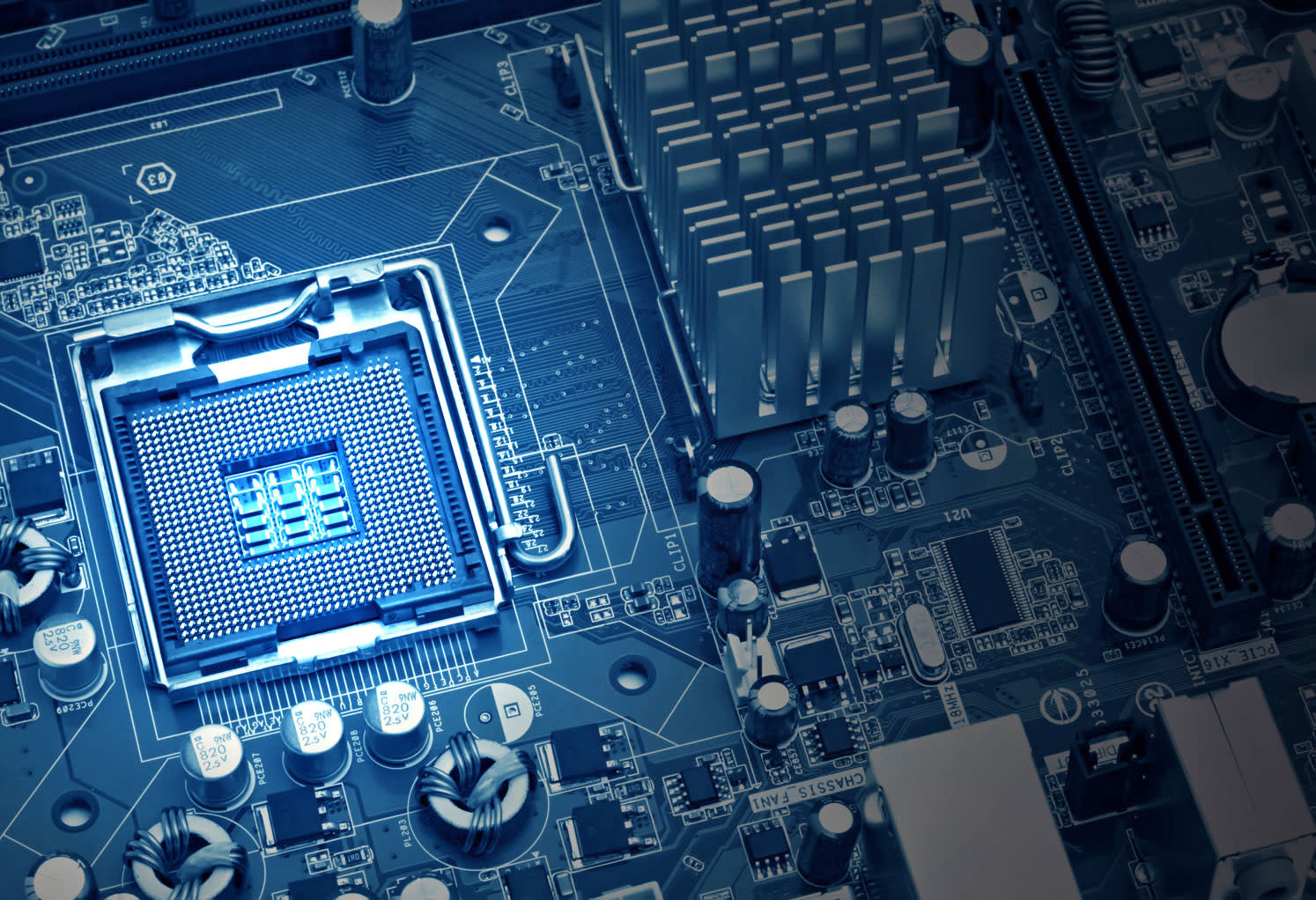 In 2004, scientists made headlines when they constructed graphene, a layer of carbon that is so thin it's considered to be two-dimensional -- just one atom thick. Since then, 2D insulators, semiconductors and superconductors have followed, and now they may have made another breakthrough. In the latest issue of Nature, scientists report that they have created the first 2D magnet.

Scientists Pablo Jarillo-Herrero and Xiaodong Xu were both working on the question of a 2D magnet independently, but decided to join forces when they met and saw their research interests aligned. They focused in on the compound chromium triiodide because of its fundamental properties -- they believed it could retain its magnetism even when in a single layer of atoms. They used the "Scotch tape method" to slowly peel away layers of the compound; they found that, at one atom thick, chromium triiodide was indeed still magnetic.

Two-dimensional conductors, magnets and insulators are specifically of interest right now because of what they could do for current computing. Many consider graphene as a replacement for silicon in computer chips, but it has a much smaller profile. The real excitement for 2D computer components comes into play when you stack them together into (still very small and thin) 3D forms. It opens up entirely new ways of using these materials within circuits, computer components and other kinds of tech.

Scientists are still learning about what materials can exist in 2D form, but the implications for technology advances are very exciting. The real key is to find a 2D magnet that can operate at room temperature, so it can be used in consumer electronics; right now, this 2D magnet must be kept at a temperature of -228 degrees C (around -378 degrees F). There's a long way to go yet, but the possibilities of what two dimensional components can do for our technology are staggering.

In this article: 2d, applenews, graphene, magnets, personal computing, personalcomputing, tomorrow
All products recommended by Engadget are selected by our editorial team, independent of our parent company. Some of our stories include affiliate links. If you buy something through one of these links, we may earn an affiliate commission.