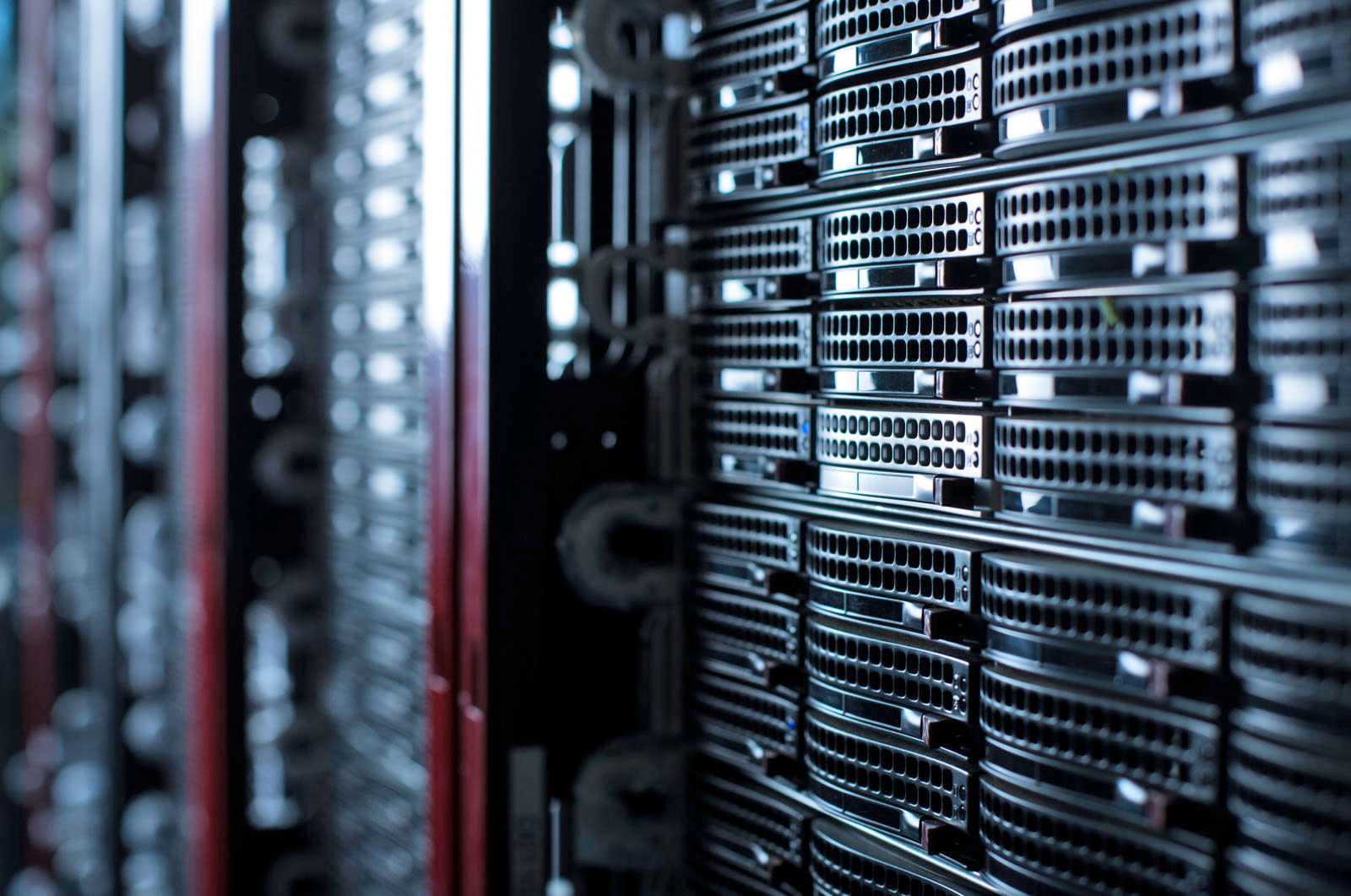 Supercomputers today are capable of performing incredible feats, from accurately predicting the weather to uncovering insights into climate change, but they still by and large rely on brute processor power to accomplish their tasks. That's where this new partnership between the US Air Force and IBM comes in. They're teaming up to build the world's first supercomputer that behaves like a natural brain.

IBM and the USAF announced on Friday that the machine will run on an array of 64 TrueNorth Neurosynaptic chips. The TrueNorth chips are wired together like, and operate in a similar fashion to, the synapses within a biological brain. Each core is part of a distributed network and operate in parallel with one another on an event-driven basis. That is, these chips don't require a clock, as conventional CPUs do, to function.

What's more, because of the distributed nature of the system, even if one core fails, the rest of the array will continue to work. This 64-chip array will contain the processing equivalent of 64 million neurons and 16 billion synapses, yet absolutely sips energy -- the entire array consumes just 10 watts of electricity.

Like other neural networks, this system will be put to use in pattern recognition and sensory processing roles. The Air Force wants to combine the TrueNorth's ability to convert multiple data feeds -- whether it's audio, video or text -- into machine readable symbols with a conventional supercomputer's ability to crunch data.

This isn't the first time that IBM's neural chip system has been integrated into cutting-edge technology. Last August, Samsung installed the chips in its Dynamic Vision Sensors enabling cameras to capture images at up to 2,000 fps while burning through just 300 milliwatts of power.

In this article: applenews, brain, business, climatechange, cpu, gear, IBM, processor, Samsung, security, supercomputer, TrueNorth, United States Air Force, weather
All products recommended by Engadget are selected by our editorial team, independent of our parent company. Some of our stories include affiliate links. If you buy something through one of these links, we may earn an affiliate commission.