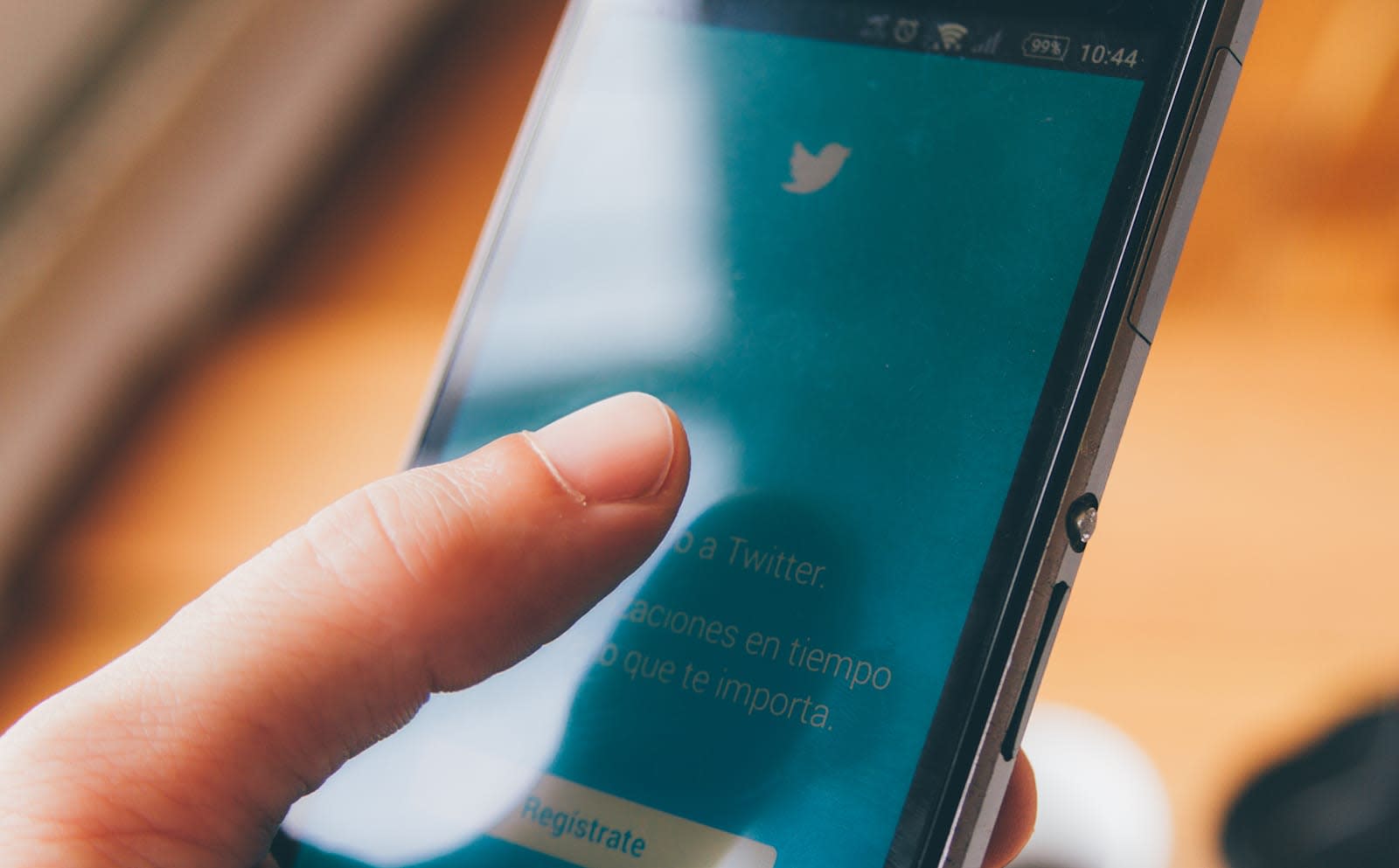 Twitter has repeatedly proven itself as an invaluable platform for information sharing during social crises. Now new research has shown its ability to detect serious incidents much faster than police reports -- up to an hour faster, in fact.

By analysing data from the London riots in 2011, researchers at Cardiff University showed that computer systems could automatically scan through Twitter and identify potentially dangerous occurrences, such as windows being broken and cars being set on fire, long before they were reported to the Metropolitan Police Service.

The system could also identify Twitter rumors about where riots were likely to take place, as well real-time information about areas where people were gathering.

The researchers used a series of machine-learning algorithms to analyze each of the tweets from the dataset of 1.6 million tweets, taking into account a number of key features such as the time they were posted, the location where they were posted and the content of the tweet itself. The algorithms detected incidents quicker than police sources in all but two of the events reported.

The study comes just days after the chief constable of West Midlands Police said that, thanks to budget cuts, police would face "real challenges" tackling a repeat of the 2011 riots. Could Twitter-monitoring systems help pick up the shortfall if a similar event was to happen again?

The report's authors think so. Co-author of the study Dr Pete Burnap, from Cardiff University's School of Computer Science and Informatics, said: "We have previously used machine-learning and natural language processing on Twitter data to better understand online deviance, such as the spread of antagonistic narratives and cyber hate.

"In this research we show that online social media are becoming the go-to place to report observations of everyday occurrences -- including social disorder and terrestrial criminal activity. We will never replace traditional policing resource on the ground but we have demonstrated that this research could augment existing intelligence gathering and draw on new technologies to support more established policing methods."

In this article: crime, editorial, mobile, monitoring, RealTime, riots, tomorrow, Twitter
All products recommended by Engadget are selected by our editorial team, independent of our parent company. Some of our stories include affiliate links. If you buy something through one of these links, we may earn an affiliate commission.