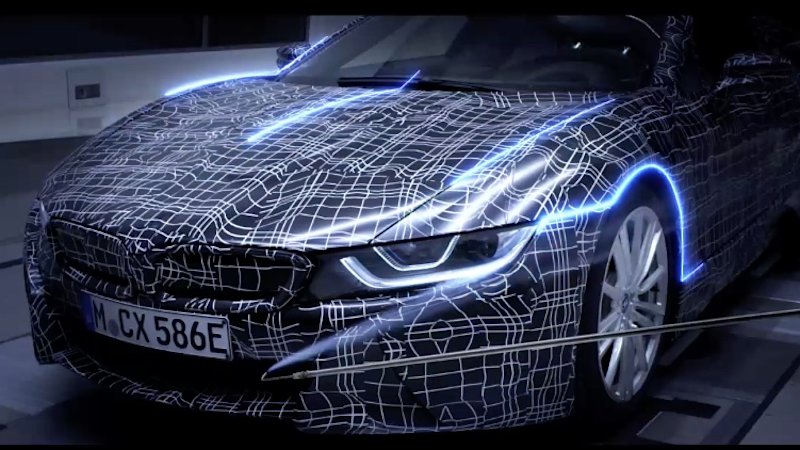 Last week brought news that BMW has spent $5.8 billion developing electric vehicles and is streamlining its products to pay for it (getting by with fewer than the current 100 different steering wheels, for example). As part of that enormous shift in direction, we also learned that the i5 is dead in favor of electrified versions of more mainstream vehicles like the 3 Series. Now, we're getting a look at what may be the next Bavarian EV on the market, the i8 roadster.

BMW released the above video, with only the slightest bit of text teasing the virtues of "open-top driving pleasure – virtually silent and with zero local emissions."

We've seen the i8 roadster plenty of times before, in concept form going back to 2012, and recently in spy shots with the top up and top down, but BMW's teaser video is our clearest look yet.

Naturally, it will share the fixed-roof i8's aluminum chassis and carbon-fiber-reinforced plastic cell. And we're assuming no changes to the i8 coupe's total hybrid output of 357 horsepower and 420 pound-feet of torque. The car can turn 0-to-60 mph in 4.2 seconds, and back in 2014 it was Autoblog's Technology Car of the Year. We've been hearing about the coming of this car for a long time, but last we heard it will hit showrooms in 2019. The release of this video might just mean that's happening. 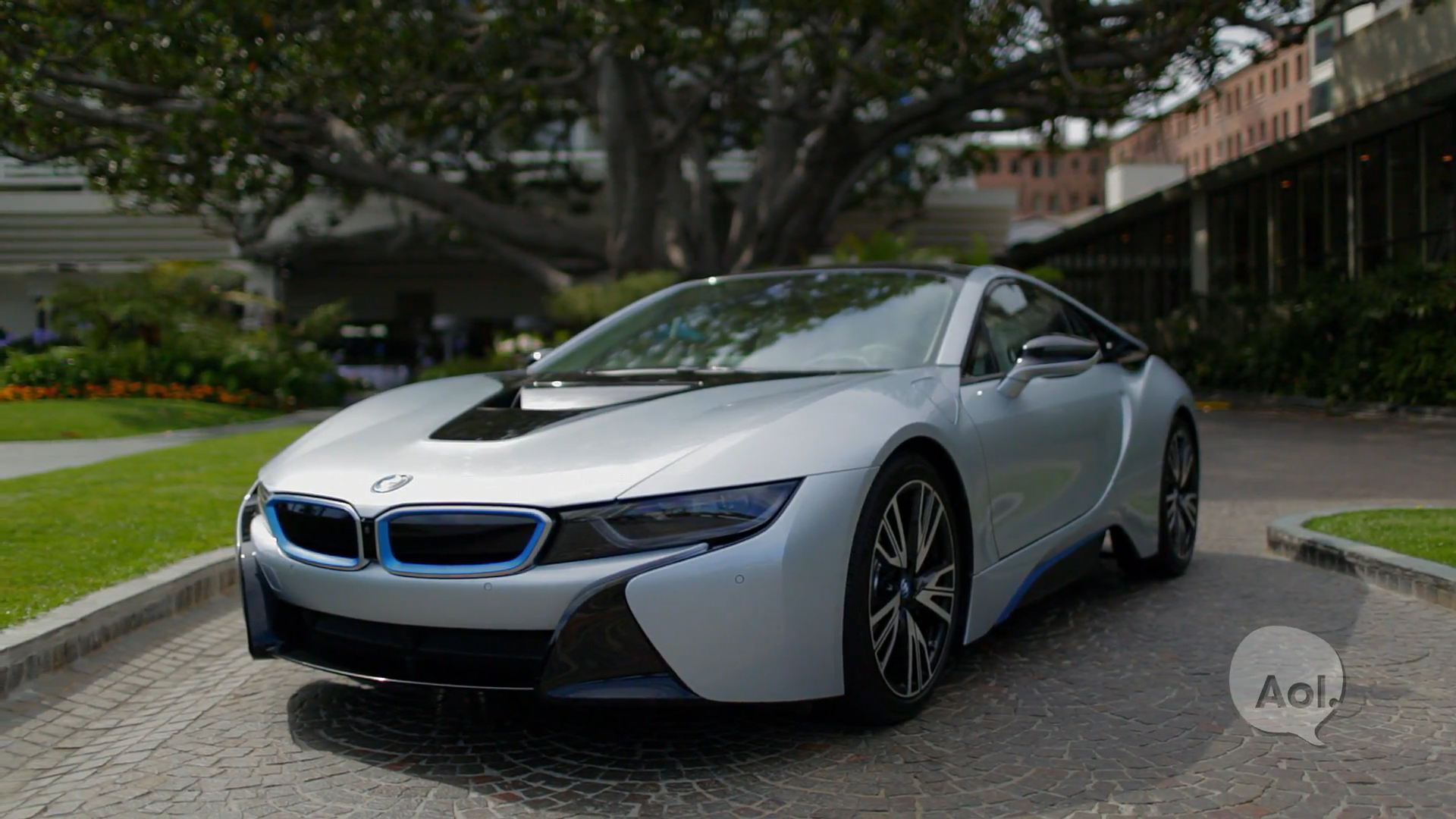