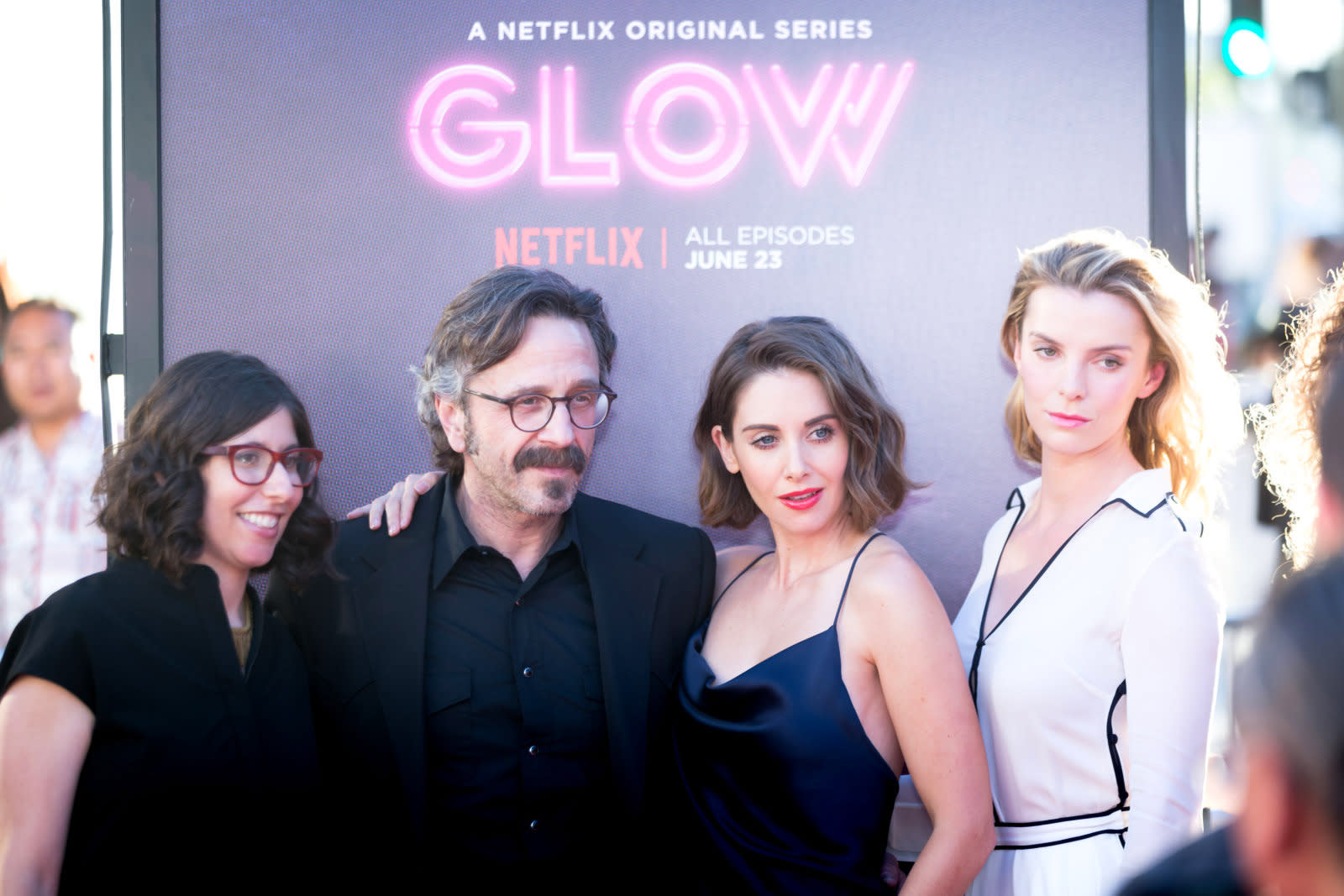 It's not just writers who are getting a better deal from streaming video providers. SAG-AFTRA and the Alliance of Motion Picture and Television Producers have reached a "tentative" 3-year deal that includes better pay for actors on Amazon, Hulu, Netflix and other subscription-based on-demand services. They'll now get their first residual payments (compensation for subsequent showings) within 90 days, rather than a year. They'll also get a higher residual rate, and will receive their first residuals for "foreign use." A streaming show available worldwide will be about 300 percent more lucrative over the first 2 years.

It's safe to say that this will raise production costs in the streaming world, although it's going to be a while before we know the practical impact. There's no guarantee that it'll lead to subscription fee hikes. However, the agreement could ultimately help internet video by luring actors toward internet-oriented shows they wouldn't consider otherwise. It's easy for a company like Netflix to throw money at major stars -- it's harder to attract mid-tier actors bound to standard contracts. This won't necessarily lead to better shows, but it could give streaming media more credibility in an industry that still revolves around TV and film.

In this article: actors, amazon, amptp, contract, deal, entertainment, internet, movies, netflix, sag-aftra, services, streaming, television, tv
All products recommended by Engadget are selected by our editorial team, independent of our parent company. Some of our stories include affiliate links. If you buy something through one of these links, we may earn an affiliate commission.